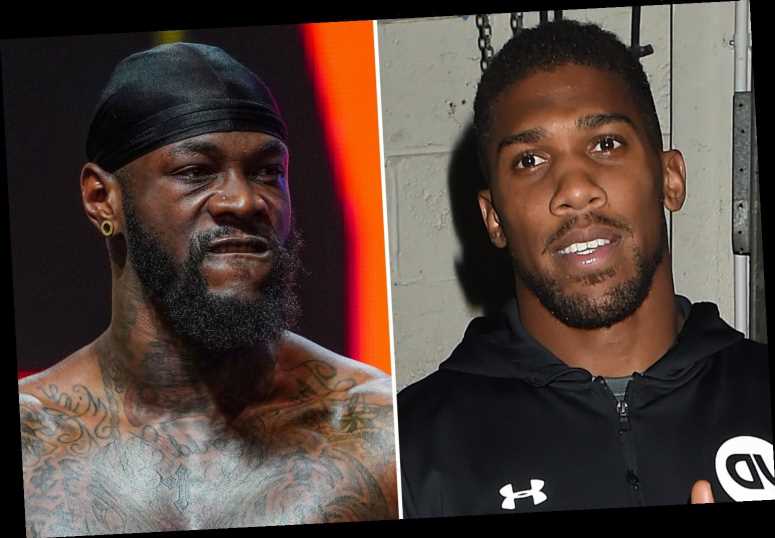 ANTHONY JOSHUA says he still wants to fight Deontay Wilder – when the American is done 'lying'.

The two boxers failed to agree an undisputed scrap over the last couple of years before Wilder was flattened in losing the WBC belt to Fury. 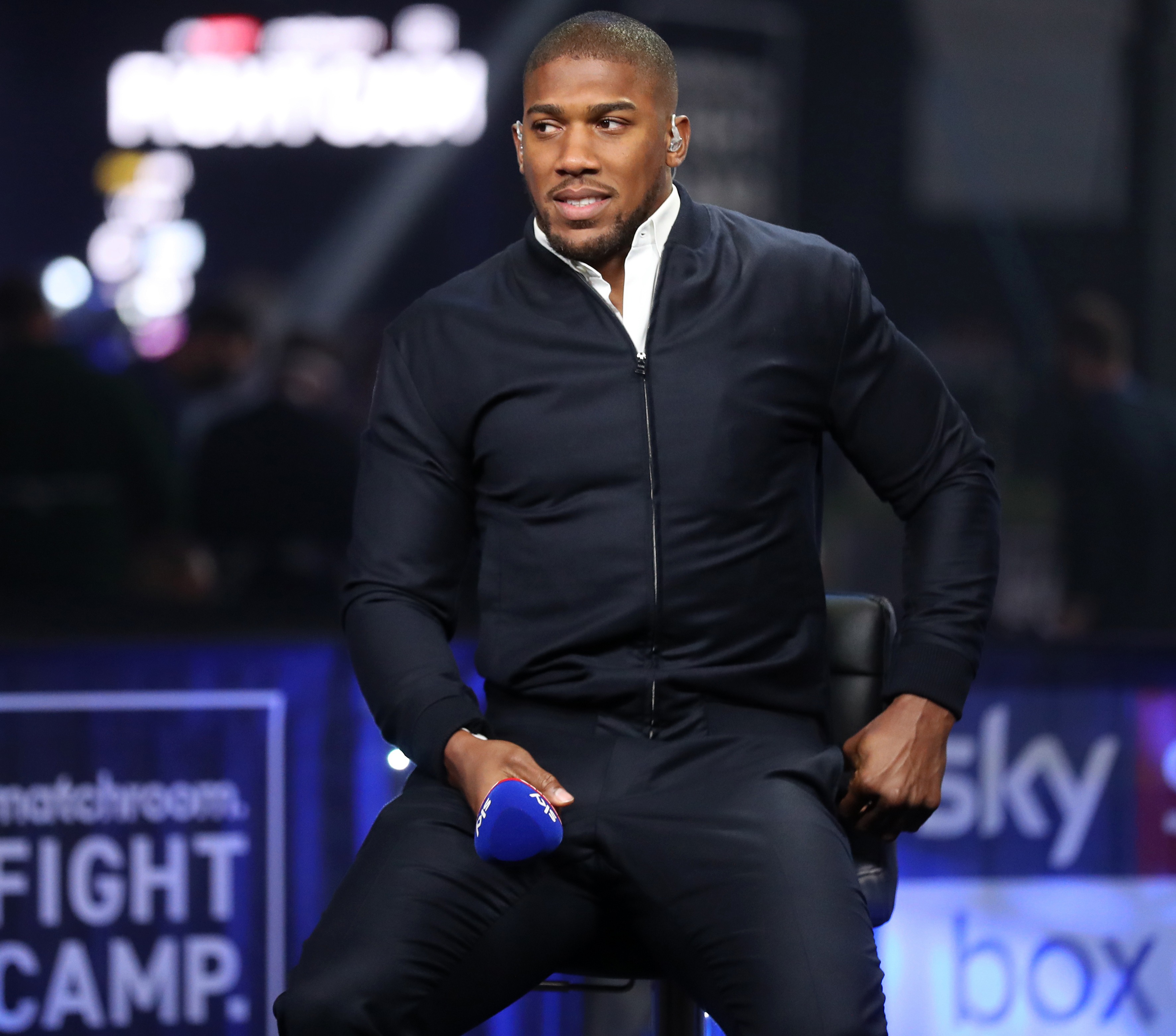 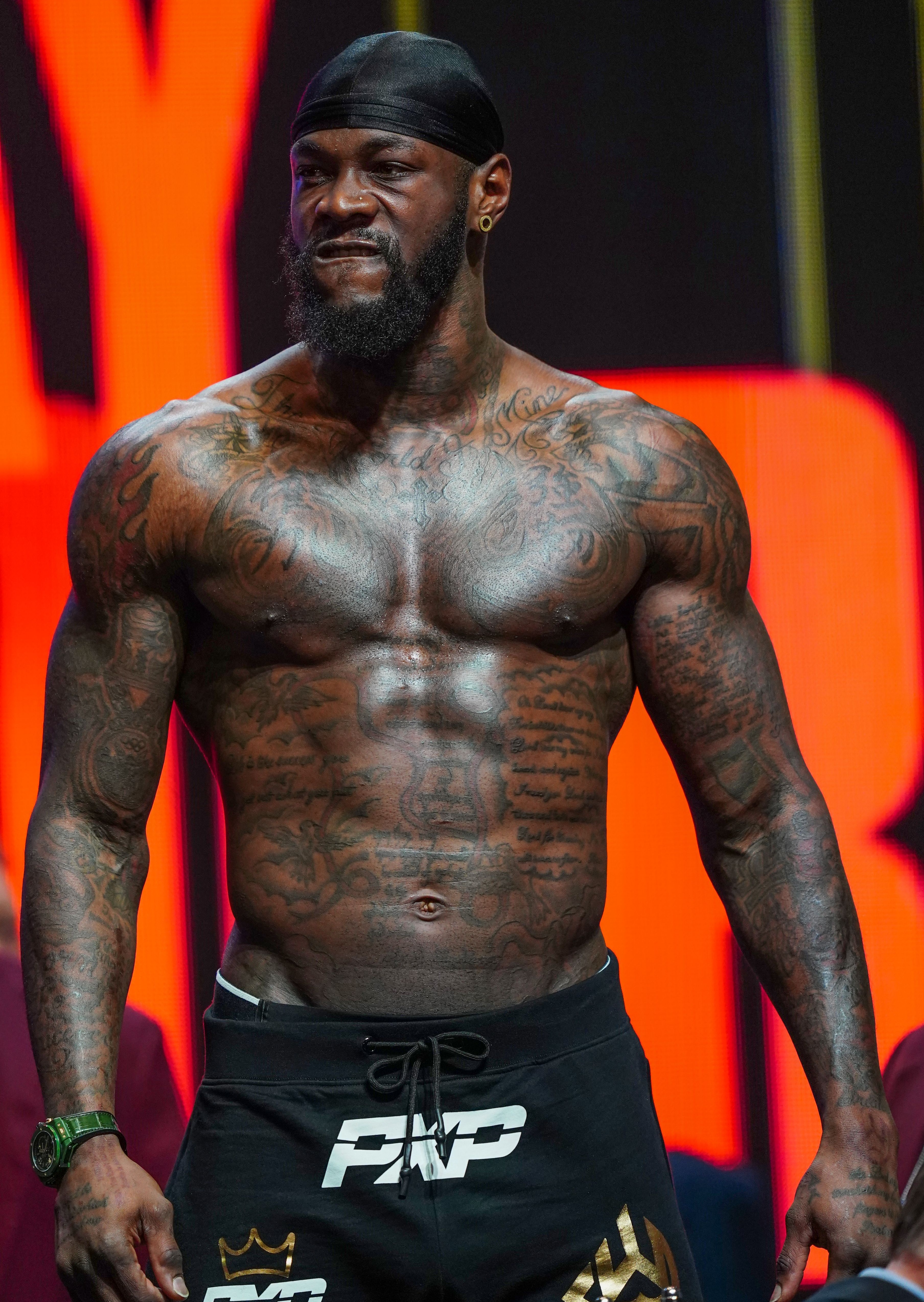 As he desperate tries to get the trilogy bout against the Gypsy King, Wilder revealed he 'was offered more money to fight Joshua' than what he was paid for Fury II.

This contradicted his earlier claims that it was Joshua who was 'ducking' the fight.

Understandably, AJ and his promoter Eddie Hearn launched into The Bronze Bomber now the truth was finally out.

However Joshua is still keen to get it on in the ring as long as Wilder 'stops tarnishing his name.

Speaking on DAZN show Off The Cuff, Joshua, who defends his world titles this weekend against Kubrat Puylev, said: "He [Wilder] is another challenger.

"Offer still stands when he's ready and he's man enough to not lie, be real. It wasn't nice when they were trying to tarnish my name.

"It'll be good to get stop PR stunts and get a fight underway."

Wilder is currently disputing Team Fury's claims that he 'missed the deadline' to agree to the trilogy. 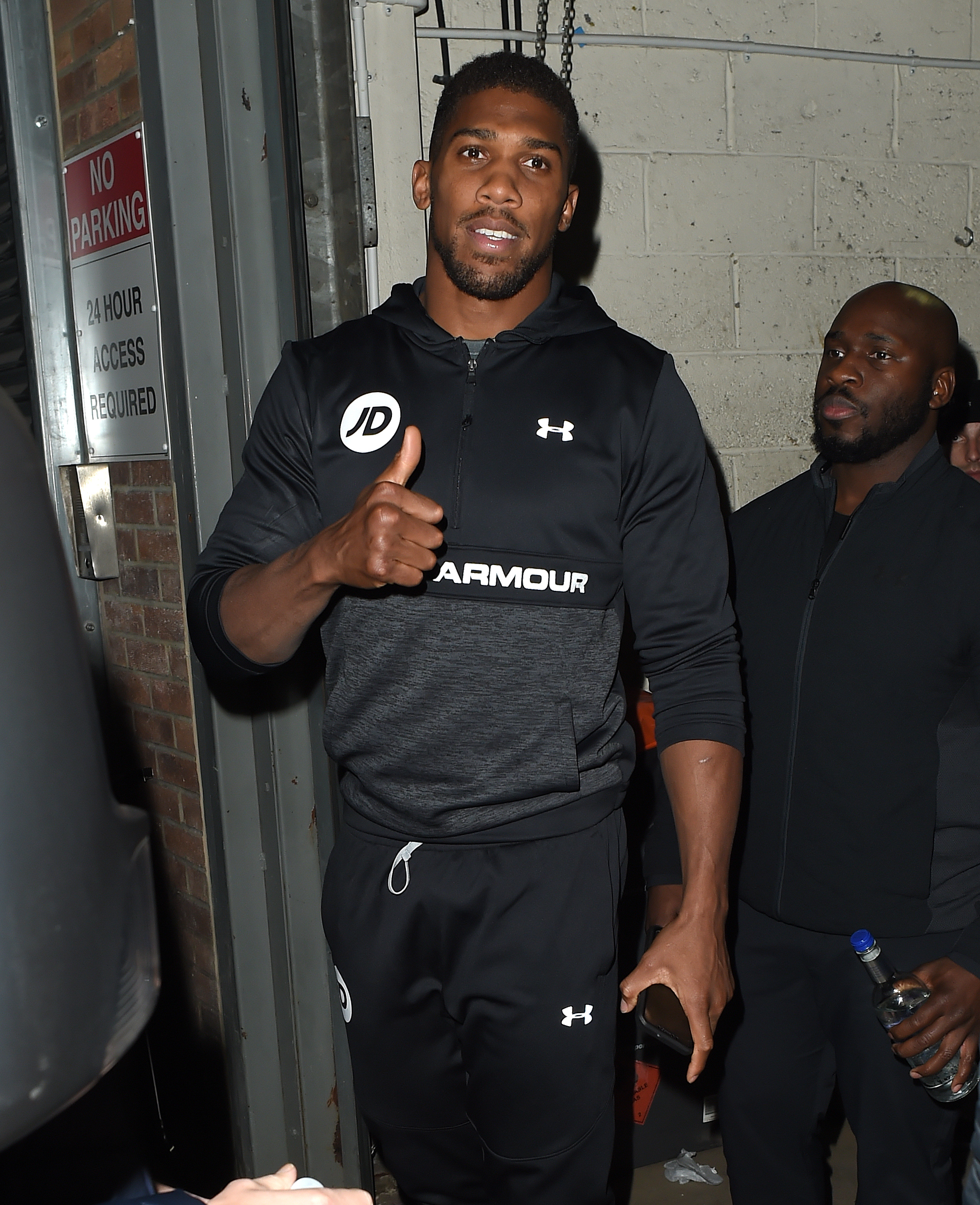 If he wins his case, it could mean the Battle of Britain between Fury and Joshua is delayed.

Meanwhile Fury is fuming at Joshua's cheeky offer to manage him into a 'superstar' and raged: 'I'm only interested in smashing your face in'.

AJ recently urged his rival to sign with Eddie Hearn's Matchroom promotion stable and his own 258 Management group.

In response, Fury – who has starred in an ITV documentary about his family and released an Xmas song with Robbie Williams – said: "Anthony Joshua, has it ever dawned on you I’m not interested in being a superstar, or famous?

"I’m a fighting man & only interested in smashing your face in, u keep the stardom, I’ll stay real, #youbigdosser I’m coming for u superstar, tick tock tick tock."