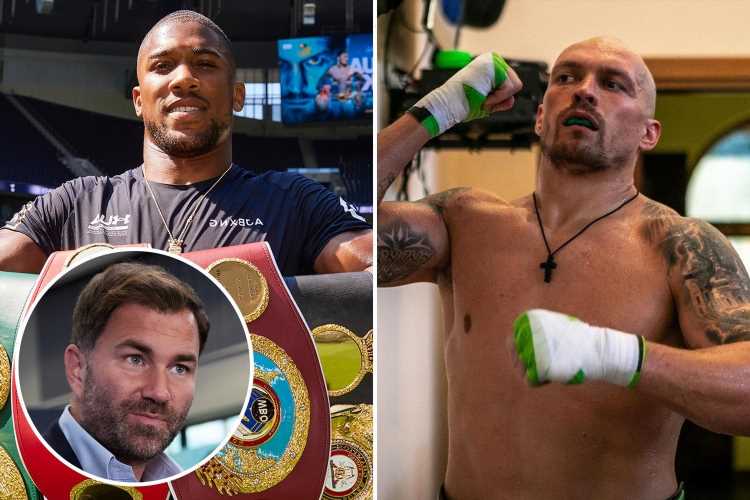 ANTHONY JOSHUA'S heavyweight showdown with Oleksandr Usyk will set fans back a hefty £24.95 – leaving many fuming at the cost.

AJ, 31, takes on the Ukrainian at the Tottenham Hotspur Stadium on September 25. 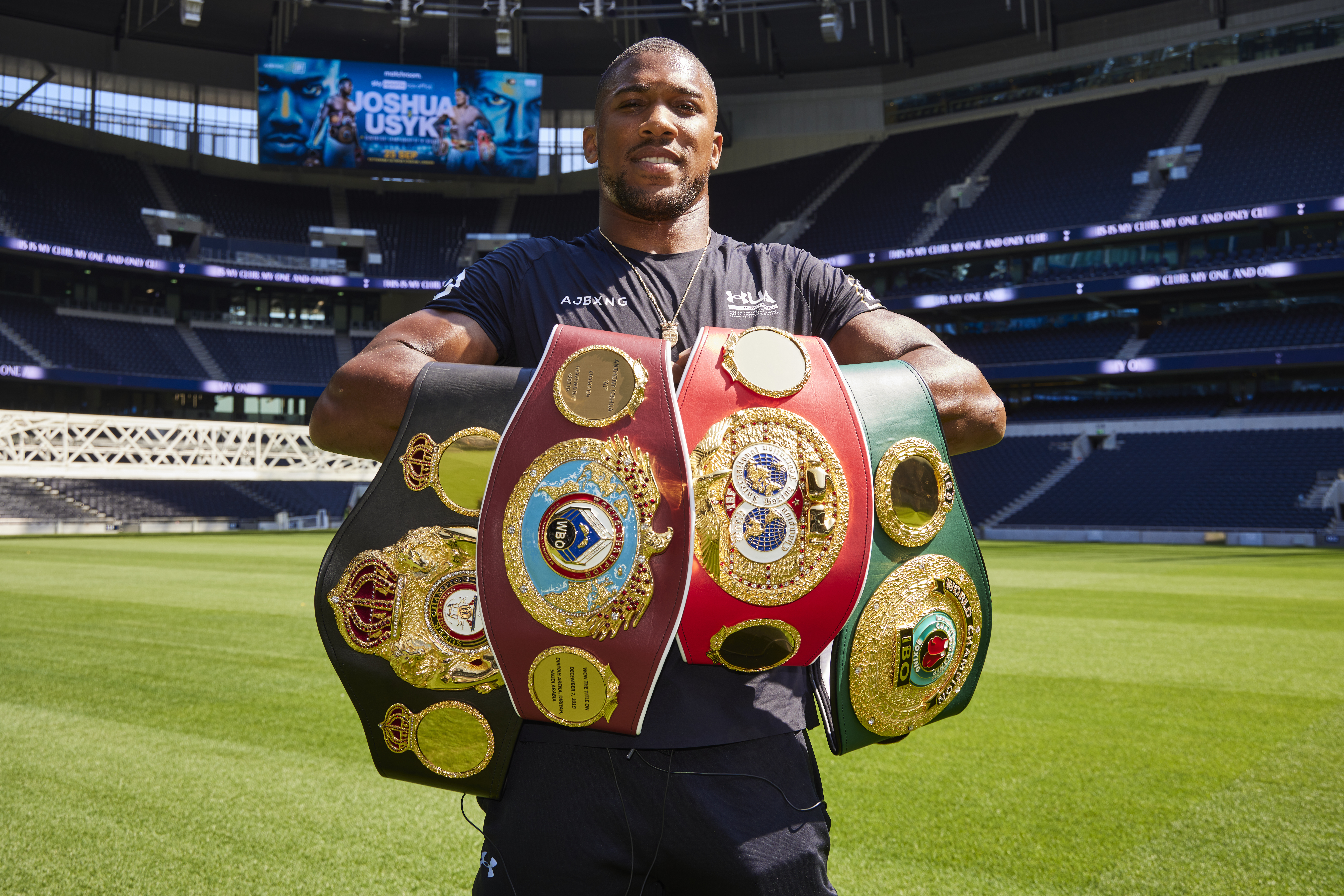 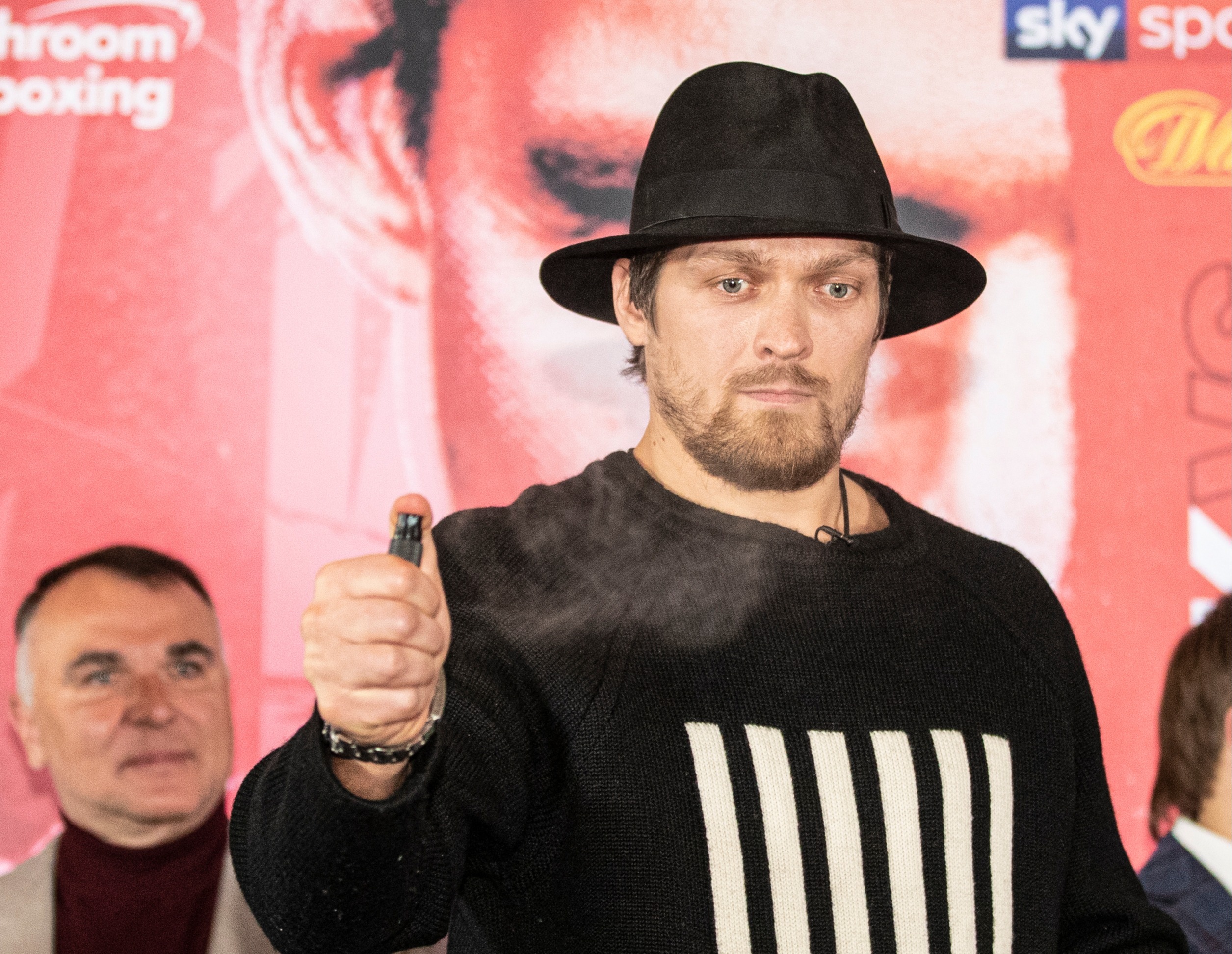 His WBA, IBF and WBO world title belts will be on the line for the first time since dispatching Kubrat Pulev last December.

But for those not inside the 60,000-seater North London venue, they must stump up the cash to watch the action unfold.

Joshua vs Usyk will be shown in the UK on Sky Sports Box Office this Saturday.

And the broadcaster will charge almost £25 for the bout.

The fight is the last one on AJ's Sky contract with the organisation, after which he will become a broadcasting free agent.

DAZN have the streaming rights in the USA.

Fans took to Twitter to make their feelings known regarding the Sky pricing.

One said: "£25 to see Usyk screwed over in England? Nah stream will do fine."

But one user did not mind too much and added: "Thought it would be more, as Sky doesn’t show as much boxing now."

And a final one replied: "That’s a normal AJ fight price."

Slick southpaw Usyk has been tipped to give AJ one of the toughest tests of his career, but ex-heavyweight champ David Haye reckons Joshua will tame The Cat before the halfway point of the 12-round bout.

"Left, right, jab, right cross that puts Usyk down or out, and then it’s done. 100 per cent inside six rounds.

The 18-0 challenger has been piling on the pounds in a bid to bulk up and match the big boys of the division since stepping up from cruiserweight.

But AJ, who weighed 17st 2lb in his last fight, revealed he is actually looking to trim down to avoid being 'bulky with my muscles screaming for oxygen'.

And he admitted unbeaten Usyk presents the toughest challenge of his career to date.

Watford king Joshua said: "It can be mentally fatiguing so I am sharpening the mind so that I can concentrate for the 12 rounds.

"Also I practice having the ability to [punch] four times, not just once. Concentrate, take your time, pin him down.

"It's a fight for the brain. Knowing what you've got in front of you and knowing how to deal with it.

"You can either be aggressive, corner [him], throw everything at it. Or take your time, be clever, then knock [him] out." 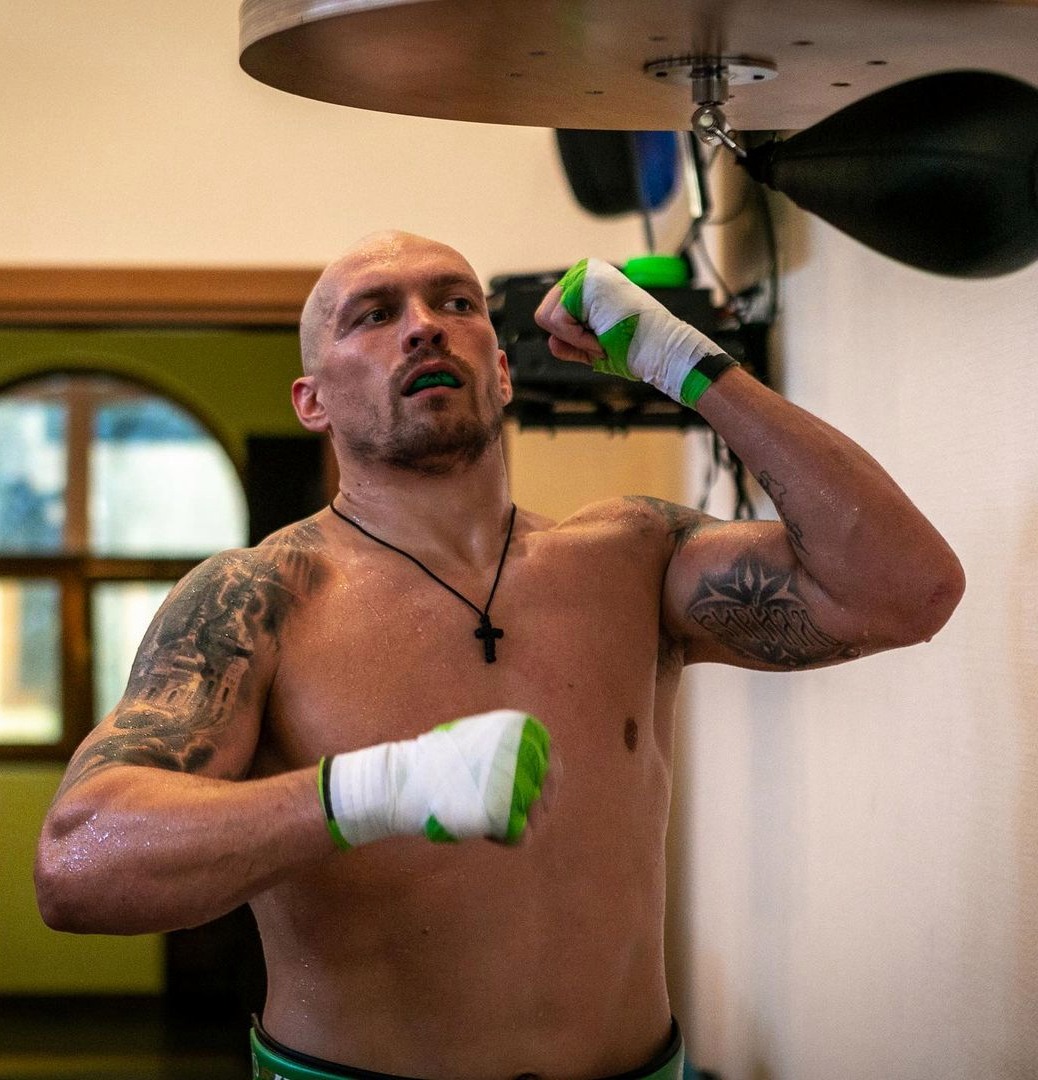 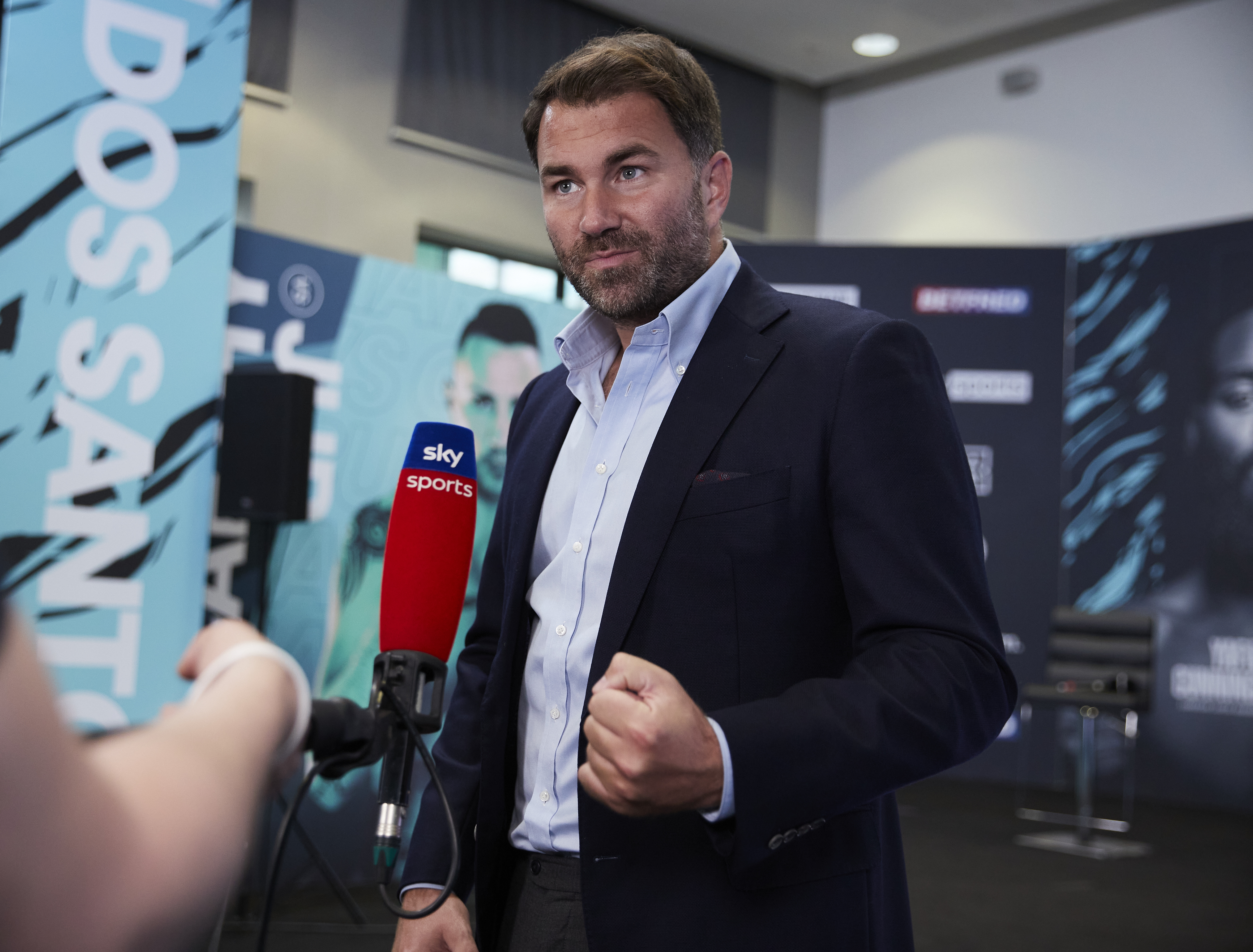 Devastated dad sobs 'life will never be the same' as kids, mum and pal killed on sleepover as man arrested for 'murder'