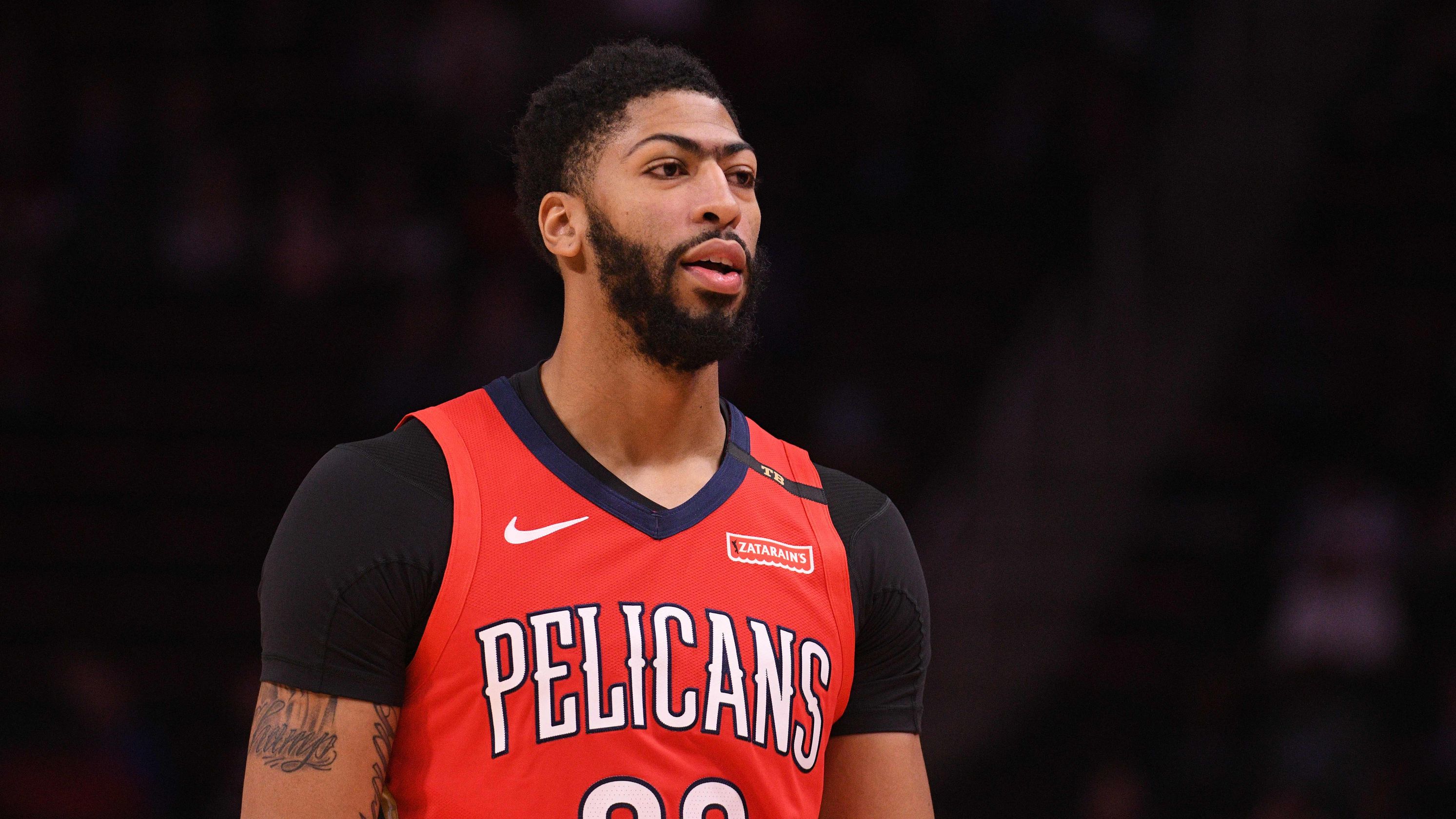 Anthony Davis seems to be a pretty honest, earnest guy, and when he makes a statement you’re generally inclined to believe him.

As rumors regarding a possible switch for the New Orleans Pelicans big man to Los Angeles picked up fresh steam, specifically because of LeBron James’ public admission that such a scenario would be “amazing”, Davis tried to quiet things down on Wednesday night.

“I don’t really care,” he told ESPN, in response to a question about James’ comments. “Obviously it’s cool to hear any high-caliber player say they want to play with me. But my job is to turn this team around.”

Davis also said that he loves New Orleans, talks its slang and adores its food, but while the Big Easy has unmistakable charms and the jambalaya is spectacular, there is surely more than meets the eye here.

For a start, James is in the entertainment business now and this has all the hallmarks of an epic production with a plot that thickens by the second. It is hard to think that James’ apparent wooing of Davis at the start of the week, hedged just about carefully enough to avoid drawing the league’s ire, just happened by itself.

Remember this – nothing James says on the record is by accident, neither in terms of content nor timing. And talking of timing, what a surprise, Friday sees the Pelicans heading to Los Angeles to take on the Lakers for one of only two visits this season, in a big nationally televised game just before Christmas.