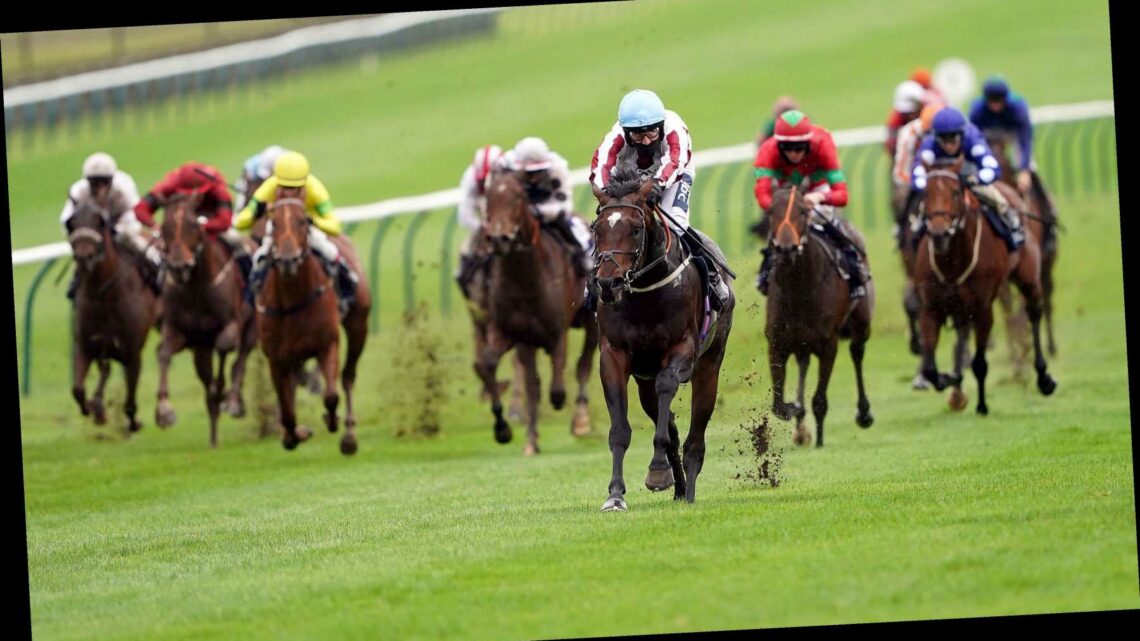 Antepost racing tips: Betting preview for the Cesarewitch meeting at Newmarket this week

EACH Monday, we will bring you top antepost tips for the week's action with our column, 'The Early Bird'.

More often than not there is some unbelievable value in the bookies' antepost markets – so let's get on early and catch us some juicy worms. 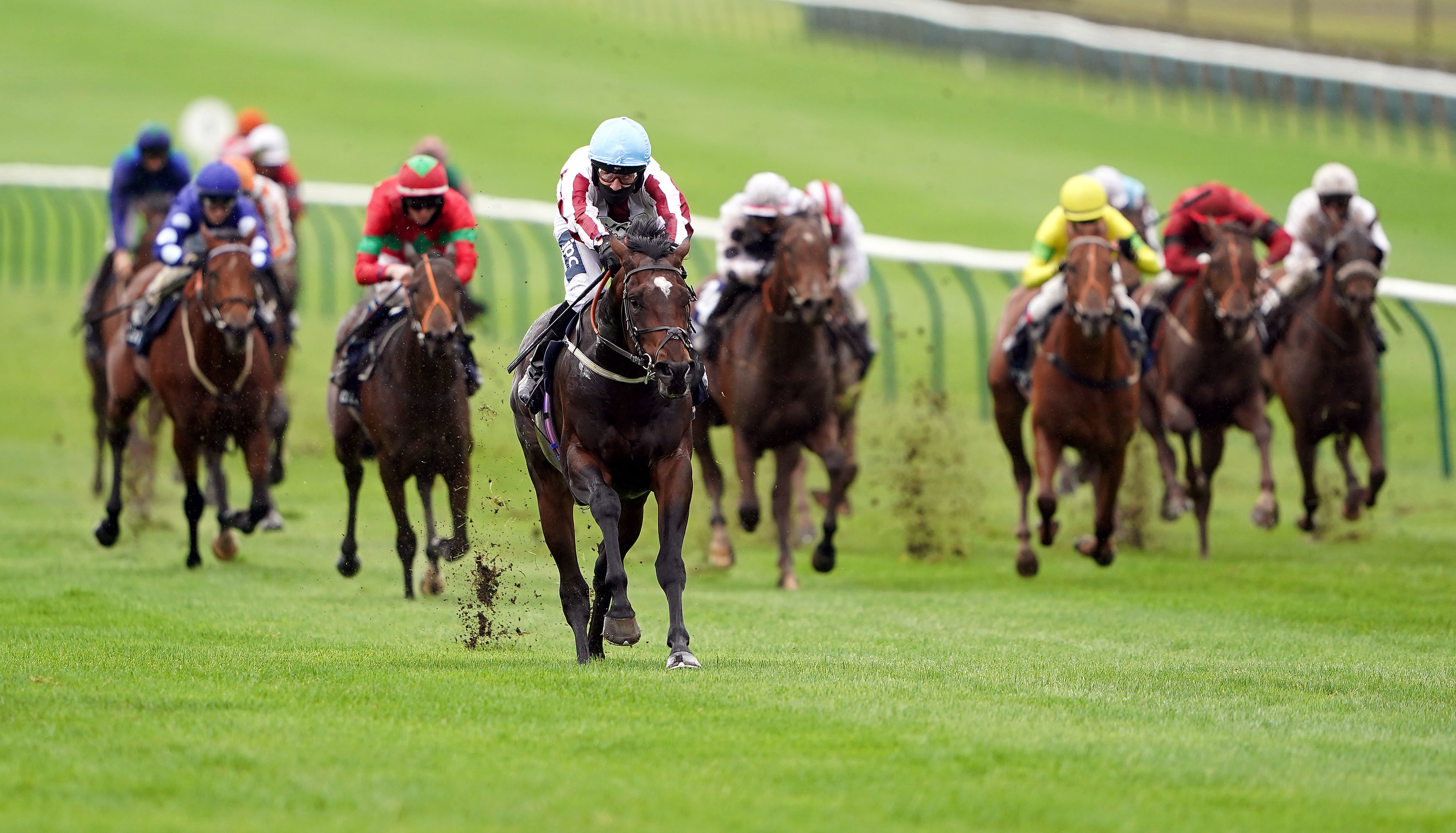 The weekend just gone was a profitable one, with antepost Sun Chariot tip Nazeef doing the business and longshot In Swoop finishing a never-nearer second in the Arc.

Onwards and upwards and it's the Cesarewitch meeting at Newmarket this weekend, one of my favourite fixtures of the year.

You can't move for Group races, with the Fillies' Mile and Dewhurst set to light up Flat HQ in the coming days.

The Cesarewitch itself has attracted a fantastic set of entries, and there is one runner who looks to have an outstanding chance

NOT SO SLEEPY (3.35 Newmarket) made a name for himself over hurdles last season.

He bolted up in a valuable handicap hurdle at Ascot off a mark of 127 and ended up having a crack at the Champion Hurdle in March.

But trainer Hughie Morrison got him back firing on the Flat at Pontefract last month as the horse was a hugely impressive winner of a hot little handicap.

He thumped the talented Dark Jedi (who has loads of top handicap form this year) by four lengths and change over a mile and a half, storming clear inside the final 100 yards.

He will be up in trip at Newmarket on Saturday, but he has won big-field hurdle races on bottomless ground going flat-out from the drop of the flag, so I don't envisage stamina being an issue when he tackles 2m2f this weekend.

He is 2lb well-in under his penalty and he remains on a winning mark, having bagged a hugely-competitive Epsom handicap off 98 in 2017.

There is plenty of rain in the forecast so he should get his beloved soft ground, and jumps horses have a terrific record in the race.

In the Dewhurst, I think I'll take a punt on one at long odds as the race could cut up if the ground ends up testing.

Those at the head of the betting look very smart; Chindit is top-class and probably deserves to be favourite, though National Stakes winner Thunder Moon is just as exciting.

Aidan O'Brien's WEMBLEY (2.55 Newmarket), on the other hand, will be fine and dandy if the wet forecast materialises and I think he has what it takes to find the back of the net.

He may be the 'second-string' on the day if Battleground (whose form has taken a battering) lines up, but double figure odds about this Galileo colt will surely collapse if he is given the green light to run.

And why wouldn't they run? He took four attempts to open his account, when an easy winner of a minor race on bottomless ground at Roscommon, before a huge run in the National Stakes.

He was travelling powerfully but was still stone-bonking last as the field approached the final furlong, and having been switched out wide he flew home for a never-nearer second.

He finished ahead of some very smart colts that day and he clearly stays this 7f trip strongly, so if this becomes a test of stamina it will be right up his street.

Aidan O'Brien has a ridiculously good record in the race and has had several run well at massive prices in recent years (Mendelssohn second at 50-1, Lancaster Bomber second at 66-1).

There are 18 entries at present, but it wouldn't surprise me if we ended up with a depleted field and a rather sexy-looking antepost slip about Wembley.