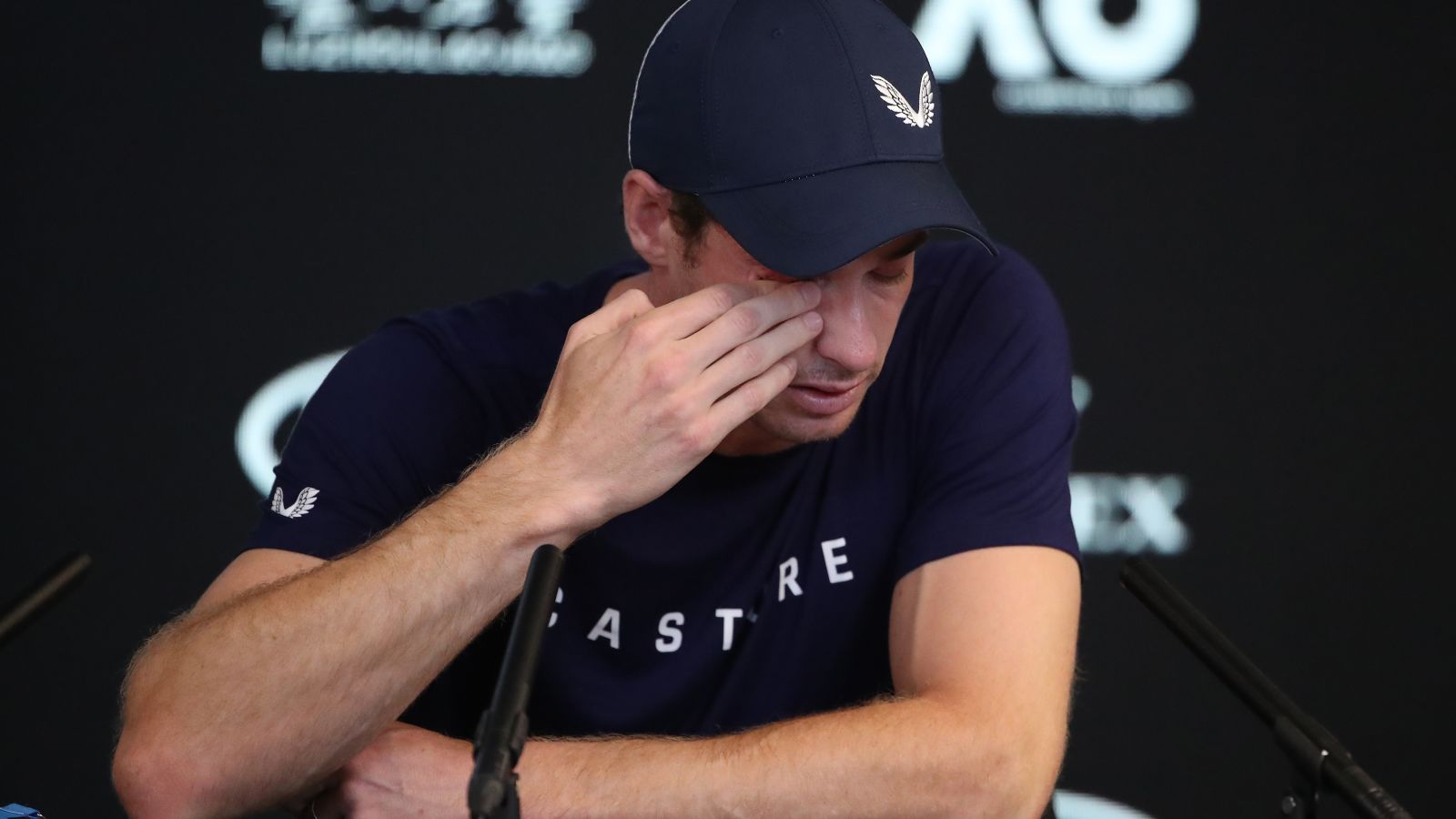 Andy Murray Will Retire After Wimbledon Due To Chronic Hip Pain

An emotional Andy Murray used a press conference Thursday ahead of the Australian Open to announce that the remainder of his tennis career will come down to hoping his bum hip holds out long enough for him to retire from tennis on his own terms, six months from now, after Wimbledon.

Yeah, so, not feeling good, obviously, been struggling for a long time. I’ve been in a lot of pain, for, oh it’s been probably about 20 months now. I’ve pretty much done everything that I could to try and get my hip feeling better. It hasn’t helped loads. I’m in a better place than I was six months ago, but still in a lot of pain.

So my plan—kind of the middle to end of December during my training block, I spoke to my team and I told them I can’t keep doing this. I needed to have, like, an end point, because I was just sort of playing with no idea when the pain was going to stop. I felt like making that decision, I said to my team I think I can kind of get through this until Wimbledon. That is where I’d like to stop, stop playing.

This is just a really shitty piece of news, and Murray was clearly devastated to be delivering it. Murray had surgery on the hip in January 2018, a decision he was reluctant to make over concerns about “the chances of a successful outcome,” which he described as “not as I high as I would like.” He was back on the court in June, but withdrew from Wimbledon citing his ongoing rehabilitation, and has played sparingly—and not especially well—in the months since.

The hip pain—the same hip pain that was causing him to groan and amble around the court stiffly and break down mid-match 18 months ago—is apparently bad enough now that Murray was forced to admit that the Australian Open, which will conclude on the 27th of this month, could be his final tournament.