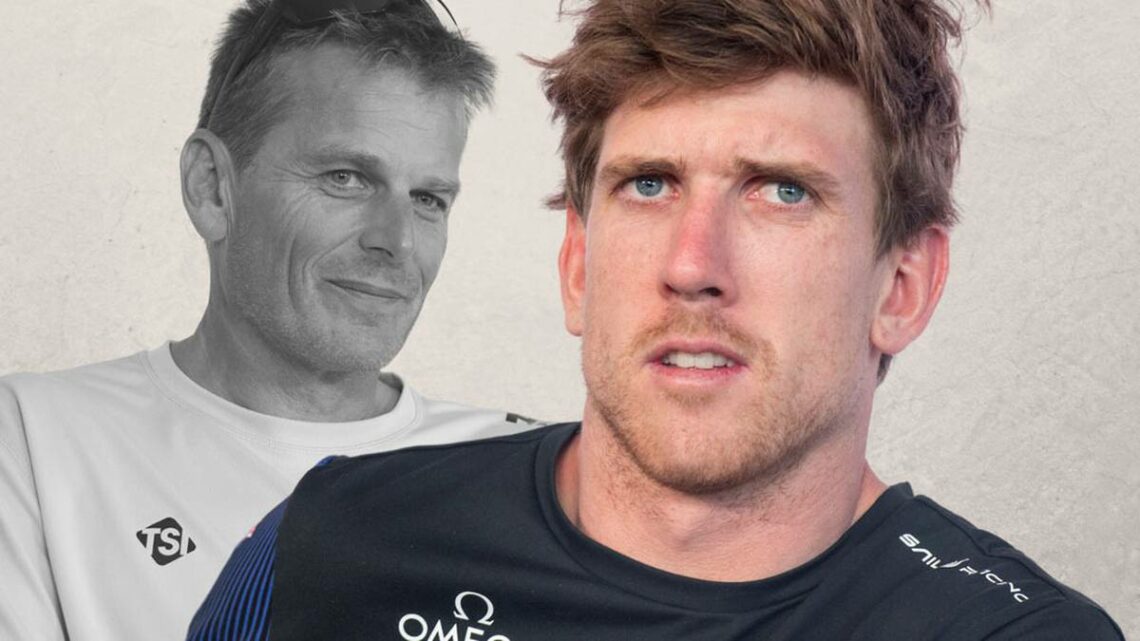 All cards are on the table come Wednesday and the pressure is on to start well, writes Dean Barker.

The opening day of America’s Cup racing has taken on even greater significance due to the compressed schedule, as a result of Covid-19.

It could be a very difficult scenario for a team which doesn’t do well in the first two races on Wednesday.

The America’s Cup was to have started this weekend, with three rest days all scheduled for next week. Now there is just one day off, on Thursday.

It could be a very difficult scenario for a team which struggles on Wednesday, with just the following day to turn things around. From Friday, it will be over before you know it with the remainder of the series raced on consecutive days until one team wins seven races.

Under the rules for the 36th America’s Cup, the teams had to nominate their final configuration on Monday, plus any changes they would make if they damaged equipment.

All cards are on the table come Wednesday. If you haven’t got it right then, you don’t have sufficient lay days or days off to debrief and figure out how to improve.

It sounds like Luna Rossa are sailing around at the moment with slightly smaller flaps on their foils, in an effort no doubt to increase their up-range performance.

This would represent a step towards negating Team New Zealand’s area of perceived advantage in the stronger winds. In doing this, Luna Rossa may be prepared to forgo some of their light air manoeuvrability.

Conditions could play some part in the outcome. In breezy, steady conditions it is hard to believe the boats would be dead even.

Just a small advantage to one boat will make it hard for the slightly slower boat to win races in that scenario.

If it is more variable, shifty and puffy, as on Course C, there will be more interesting racing with gains and losses to be had around the course.

And I’m sure the conditions will determine the courses race director Iain Murray chooses, despite any pressure to pick the two spectator-friendly inner harbour areas.

The popular Course C lends itself well to the south-westerlies, the south-west gradient or the West Coast sea breeze later in the day. It is perfectly suited for that.

But the geometry of that course just doesn’t work for onshore winds, and makes course A or E more suitable. And with a westerly, you can slide to course C or D.

The starts will always be critical, and to a degree there is a reverse situation to Bermuda where Peter Burling and Jimmy Spithill also met in the match race.

The argument that Jimmy would have the advantage over Pete was also made in Bermuda, but Team New Zealand worked hard on their starts all the way through the round robins, semis and Louis Vuitton Final.

But the reaching starts were more regimented there. Jimmy didn’t have his own way and Pete often did a better job.

But this time around, Jimmy and Francesco Bruni have come through a lot of racing since December and the Auckland setup will suit their style.

The pressure is definitely on to start well, as it is unlikely Team New Zealand will be in a position to give up any control or a lead and still be able to win enough races.

The extra days off because of lockdown won’t help one team over the other per se. But how they use these days might.

The way this regatta has been organised – with the defenders not taking part in the challenger series – represents a return to traditional America’s Cups.

It has created a lot of intrigue going into race one, and concerns about how race-ready the Kiwis are.

There’s no question that it is the one potential area of weakness for the defenders. But we all know the talent which runs deep on this New Zealand team.