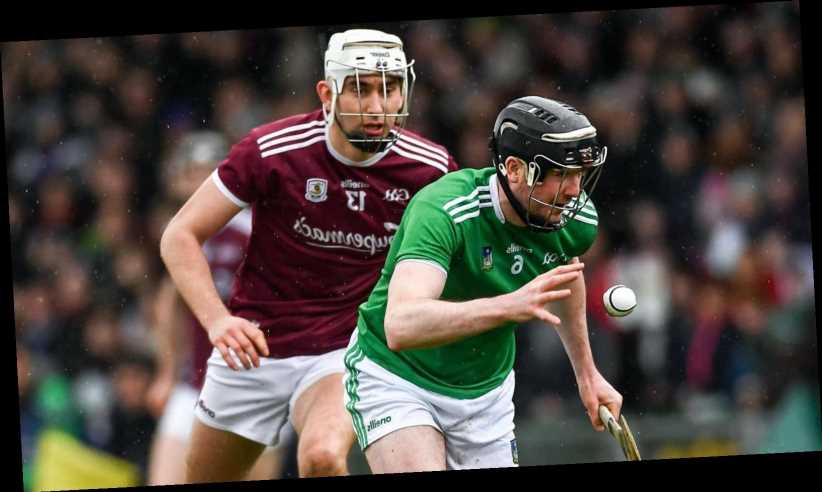 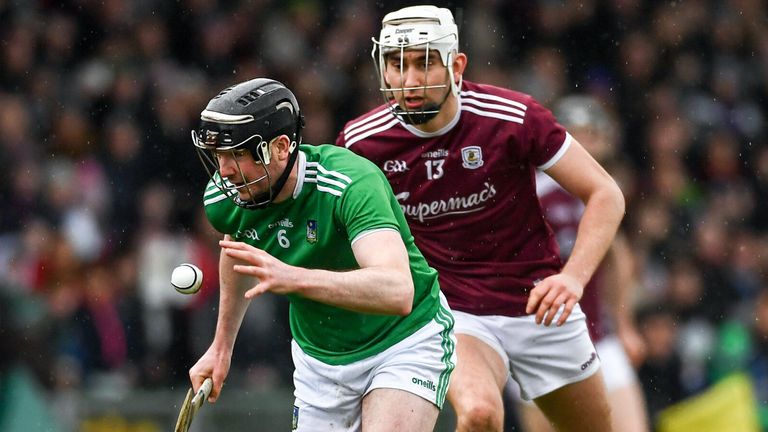 Ahead of the All-Ireland semi-finals this weekend, Sky Sports analyst Jamesie O’Connor and Wexford star Matthew O’Hanlon gave their predictions, speaking on Inside The Game.

The two sides meet in the championship for the first time since their epic 2017 All-Ireland qualifier. The Déise are enjoying a resurgent season under Liam Cahill, reaching the penultimate stage thanks to wins over Cork and Clare.

Meanwhile the Cats are looking to return to the All-Ireland final, after claiming the Leinster title with victories over Galway and Dublin. 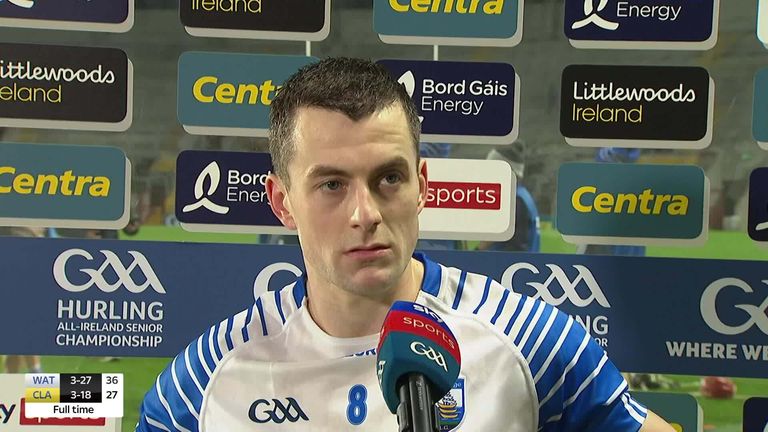 Matthew O’Hanlon: “I’m going to give the tip to Kilkenny by one or two points.

“I think it’s going to be really close. But Kilkenny’s scope for improvement is greater than Waterford’s. Having Colin Fennelly and Walter Walsh taken off the last day, I’m expecting two big performances from them. If Kilkenny’s big guns can fire, I think they will have a little bit too much for Waterford.”

Jamesie O’Connor: “It’s hard to get a read on the form-lines. Limerick beat Tipperary by 10, Kilkenny went toe-to-toe with Galway, Galway scraped over Tipp, and I’m not sure Tipp were hugely better than they were against Limerick. Limerick still remain the bar, and Waterford came as close to anybody to being there-or-thereabouts with them. I think Waterford won’t be far away.

“They have played Limerick, Clare and now a third game in successive weekends. That’s not easy. If Waterford get ahead early, they have a great chance.

“But for me, I think it will be Kilkenny in the final.”

Limerick are favourites to regain the Liam MacCarthy Cup, after a dominant defence of their Munster title. They face a Galway side who will be buoyed by last weekend’s win over reigning champions Tipperary. “They have been a cut above the rest of the teams in the championship this year. They seem to have a renewed motivation and drive, and I think that we haven’t seen a team put it up to them for 70 minutes this year yet. I think Galway will stick with them, but I just think Limerick have too much fire-power and to much off the bench. Again, Galway playing three weeks on the bounce is going to have an impact as well.

“It’s going to be a close one but I expect Limerick to come out on top.”

Jamesie O’Connor: “I think Limerick as well. The fact they have had a break, they have had two weeks. It’s the perfect time to recover after the Waterford match and gear yourself up. Obviously, John Kiely will have had a good look at Galway last weekend.

“I think it will be very close.

“But for me, Limerick are still the team to beat. They’re still the bar. And there’s no evidence right now that there’s a team to beat them, and I expect they will be in the final.”

Watch Kilkenny vs Waterford from 5pm Saturday, and Limerick vs Galway from 3pm Sunday. Both games are live on Sky Sports Mix.