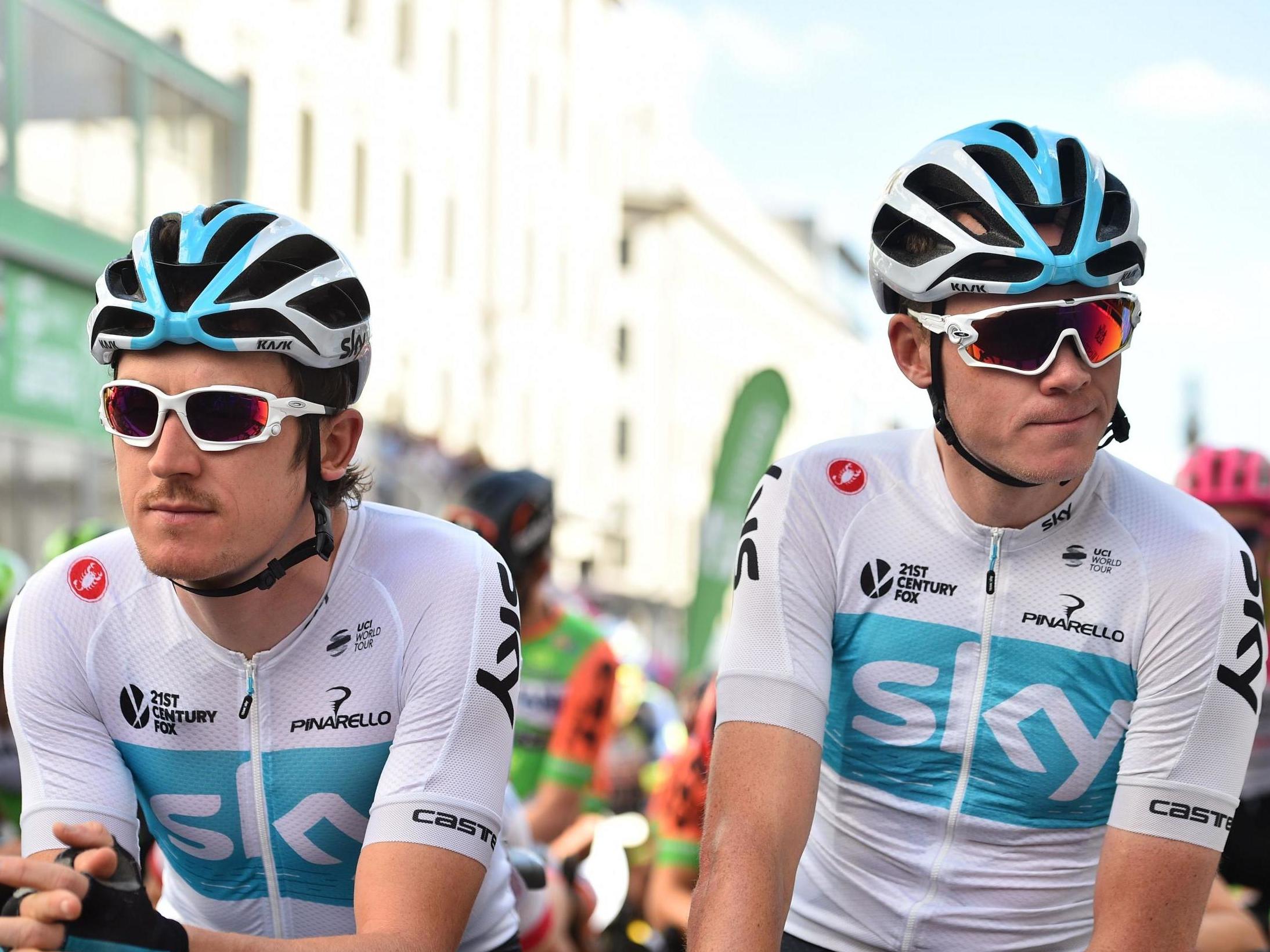 Broadcaster Sky’s move to end their involvement in professional cycling after the 2019 season has given Team Sky enough time to line up a new sponsor, according to retired double Tour de France winner Alberto Contador.

The future of the team, which has won eight Grand Tours since 2012, was cast into doubt after Sky announced on Wednesday they were turning their focus to other initiatives.

Contador, however, believes the early notice is a silver lining for cycling’s most dominant team.

“The good news is that they’ll know about the likelihood of a new sponsor with some advance warning,” the Spaniard told the Cycling News website. “It’s not like they’ve been told in August that the squad was going to end at the end of the year.” http://www.cyclingnews.com

Get the best of The Independent

Get the best of The Independent

Contador added that he was not surprised by Sky’s decision to end their long-running and spectacularly successful relationship with the British outfit, and believes their riders would have no trouble finding new teams if another backer did not emerge. 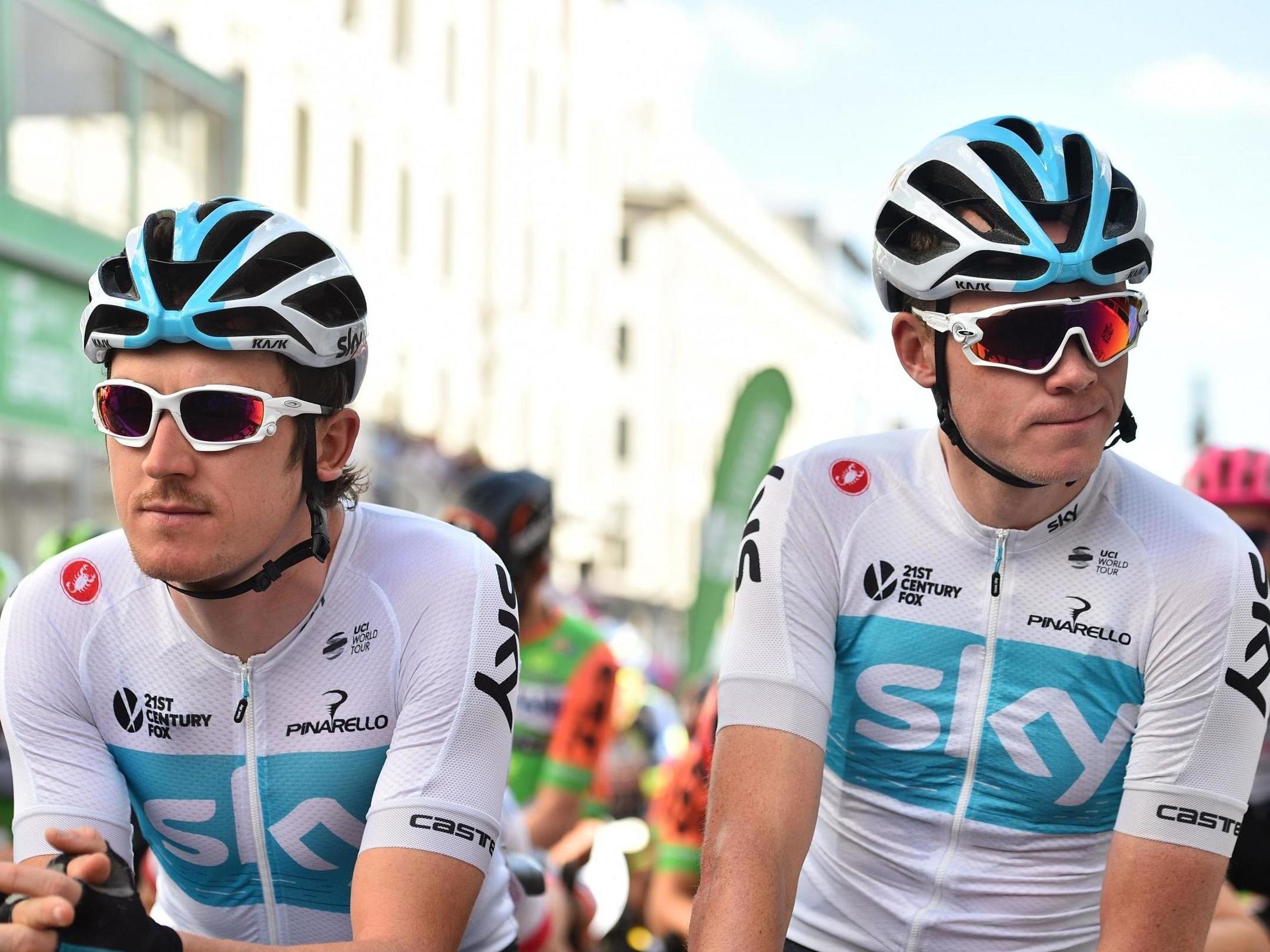 “The riders at Sky are all high quality, and lots of teams will be interested in them,” added the 36-year-old, a long-time rival of Sky team leader Chris Froome before retiring last year.

“So, logically, if the season gets underway and there’s no sign of a new sponsor, the phone calls to the riders will start.”

Team Sky’s 2017 budget was worth £31.1 million, raising questions about whether a potential new backer can match that level of investment.

“If Sky have such a big budget, it’s because they’ve had some results that are virtually impossible to improve upon, and that’s a guarantee to any big backer,” Contador argued. “Of course, you think that’s a heck of a lot of money, but Sky have those results that really back them up.” 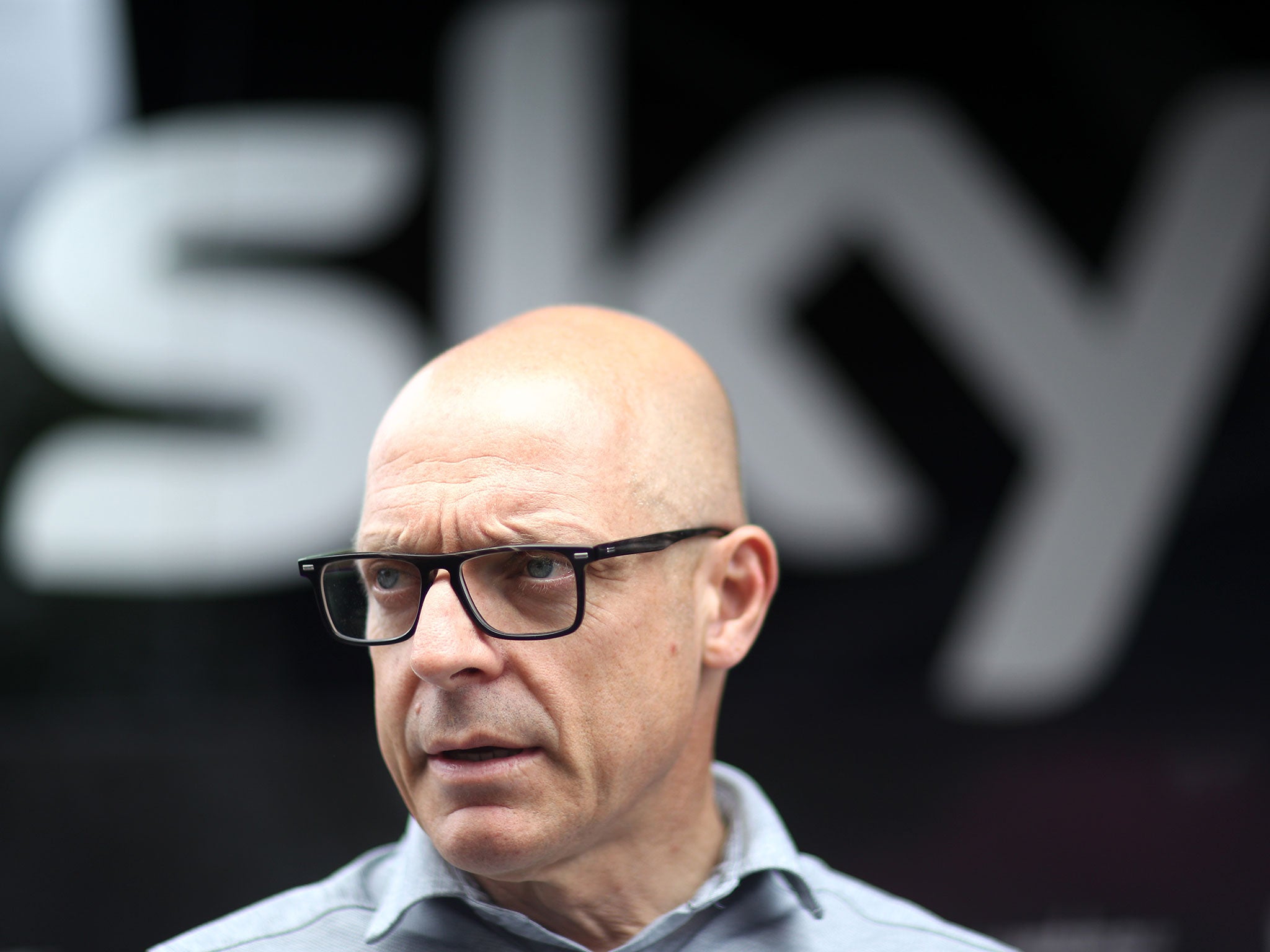 Team Sky first competed in 2010 and achieved its first Tour success with Wiggins in 2012, before Froome claimed his maiden title the following year. With Froome going on to win four Tours before Welsh rider Thomas claimed victory in this year’s event, Team Sky have triumphed in six of the last seven Tour de France events, though it has not gone without controversy.

The team, led by Dave Brailsford, were accused by the digital, culture, media and sport (DCMS) select committee of crossing “an ethical line” in their employment of Therapeutical Use Exeptions (TUEs) to use performance-enhancing drugs ahead of the 2012 Tour, which Wiggins won.

They were also embroiled in controversy last year when four-time Tour winner Froome – who also became the first man to hold all three Grand Tour titles at the same time – failed a drugs test when a urine sample indicated that he had exceeded the permitted dosage of Salbutamol, an asthma medication.

But a UCI investigation cleared Froome of any wrongdoing and were satisfied with Team Sky’s explanation.

Sky have insisted that the controversies have not played a part in the decision, and staff were told on Tuesday that the partnership has reached its “natural conclusion” after what will be 10 years on the road together.

Follow the Independent Sport on Instagram here, for all of the best images, videos and stories from around the sporting world.