Home » Sport » Alan Brazil: I’ve seen booze wreck many friends’ lives… I like a drink but know when enough is enough 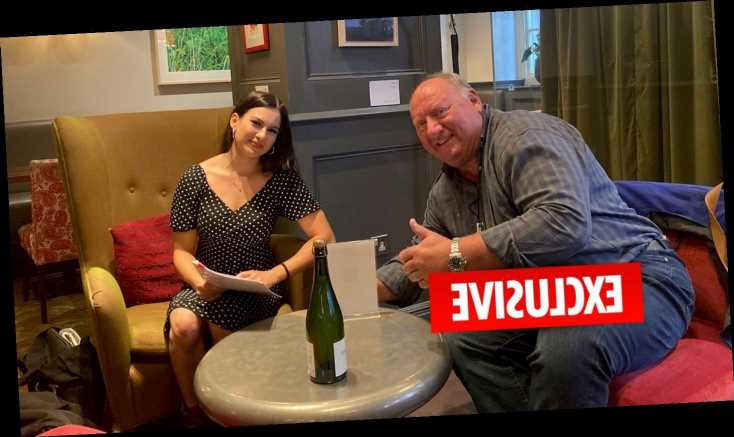 Alan Brazil: I’ve seen booze wreck many friends’ lives… I like a drink but know when enough is enough

ALAN BRAZIL has a glass of bubbly in hand – as he ­discusses all the football friends he’s known down the years who’ve been destroyed by the demon drink.

The bar we are in was supposedly closed during the day due to the impact of the coronavirus pandemic. 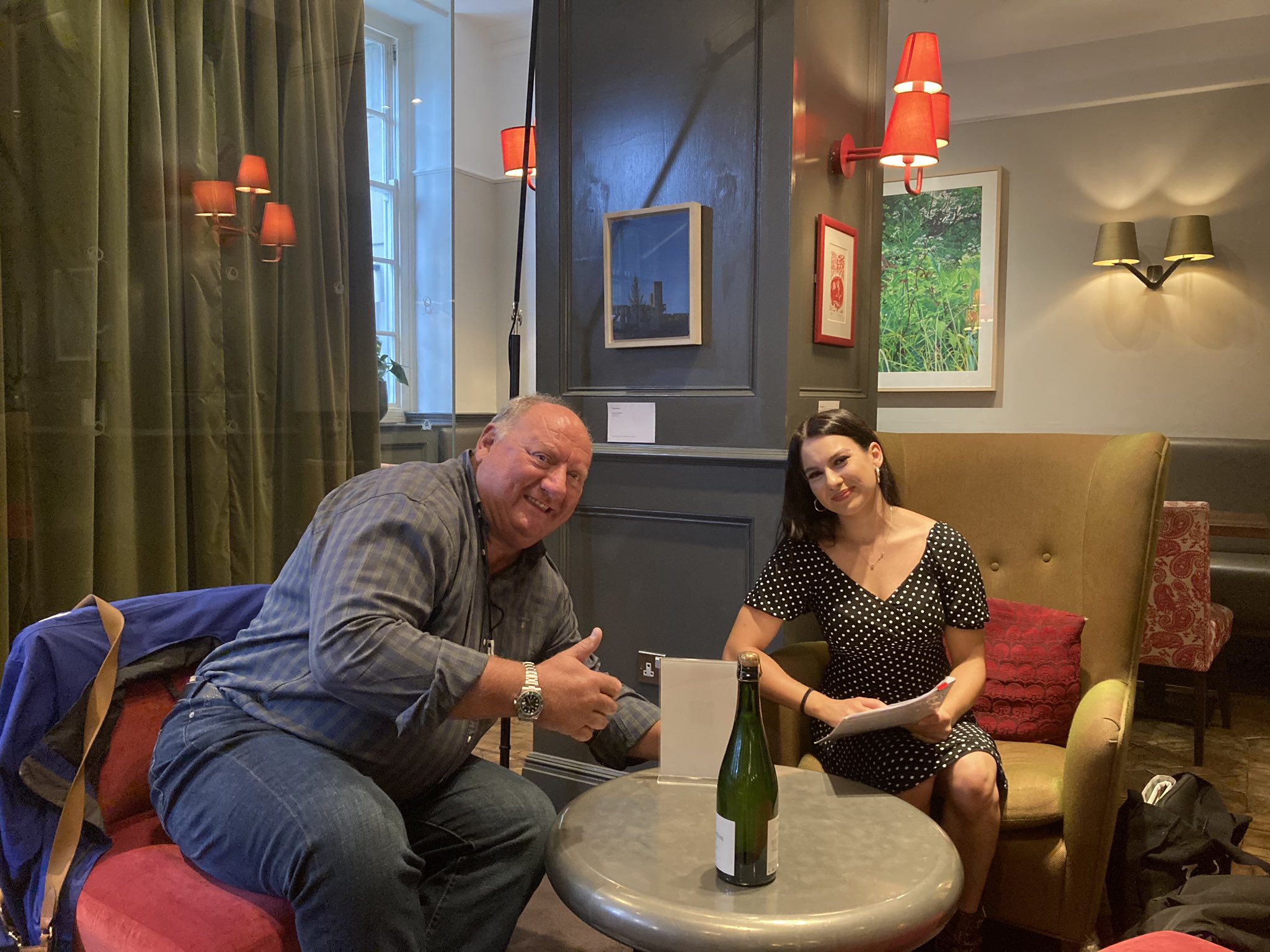 But it opened up for larger-than-life Brazil to do our interview.

The Scotsman, 62, takes a long, drawn-out sip from his glass and tells me: “I was with Ray Parlour in the car park of the old talkSPORT offices a few years ago.

“We came out waiting for the electric gate to open and I said, ‘S**t Ray, that’s Kenny Sansom’.

"He looked like a guy begging who had slept rough. We were both absolutely stunned.

“I wanted to give him some money but Ray said, ‘No you can’t, he’ll go straight to buy booze,’ so we phoned the Professional Footballers’ Association and they sent a car for him.”

Sansom won 86 caps for England and played in two World Cups – but here he was homeless and blacking out after booze-fuelled nights.

Brazil added: “He had to learn to walk and talk after being beaten up in Exeter. 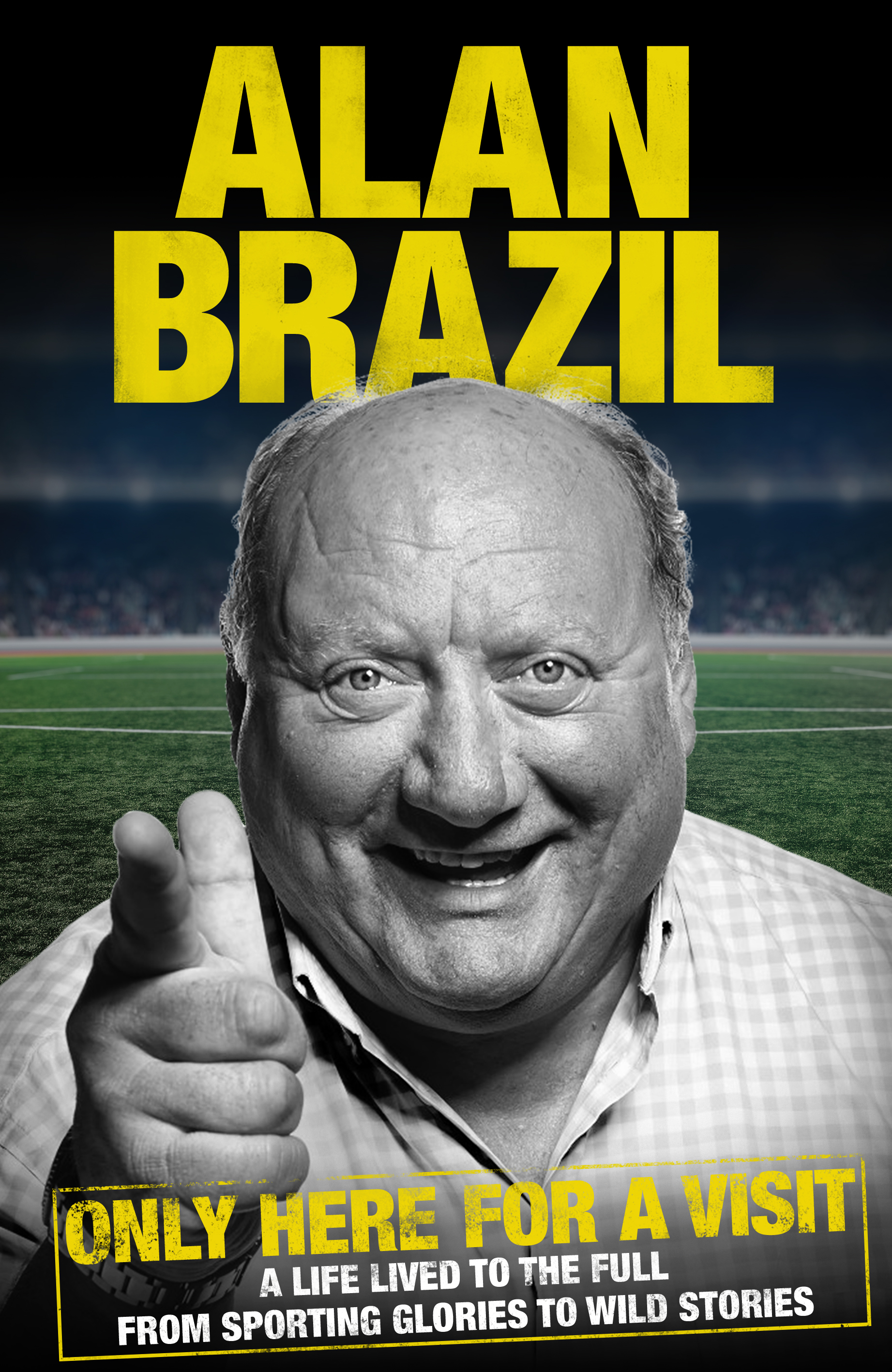 "But I was really pleased to hear Kenny had come out of hospital recently and the last I heard he was doing much better.”

It is no secret that Brazil has a reputation for burning the candle at both ends.

Over the years, people have assumed the former Scotland striker has a drink problem himself.

The talkSPORT host addresses the elephant in the room, as he pops the second bottle into the ice bucket.

He said: “I love a drink but I know when enough is enough.

“People say a lot to me, ‘Take care of yourself more, you’ve got to slow down, why do you go out so much?’

“But that’s the way I am. I’ve lost so many good friends in football and I just feel you’re only here for a visit so enjoy yourself.” 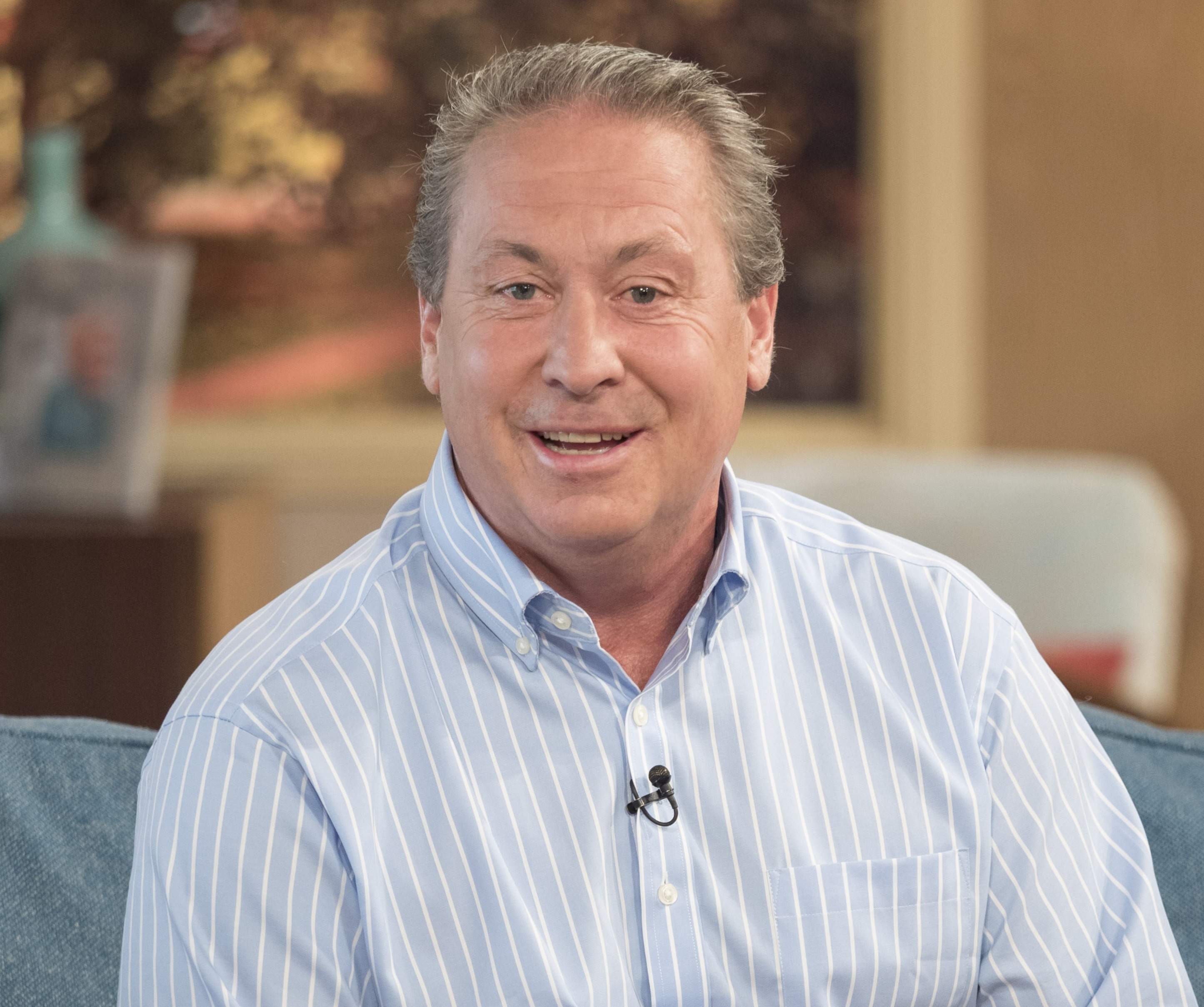 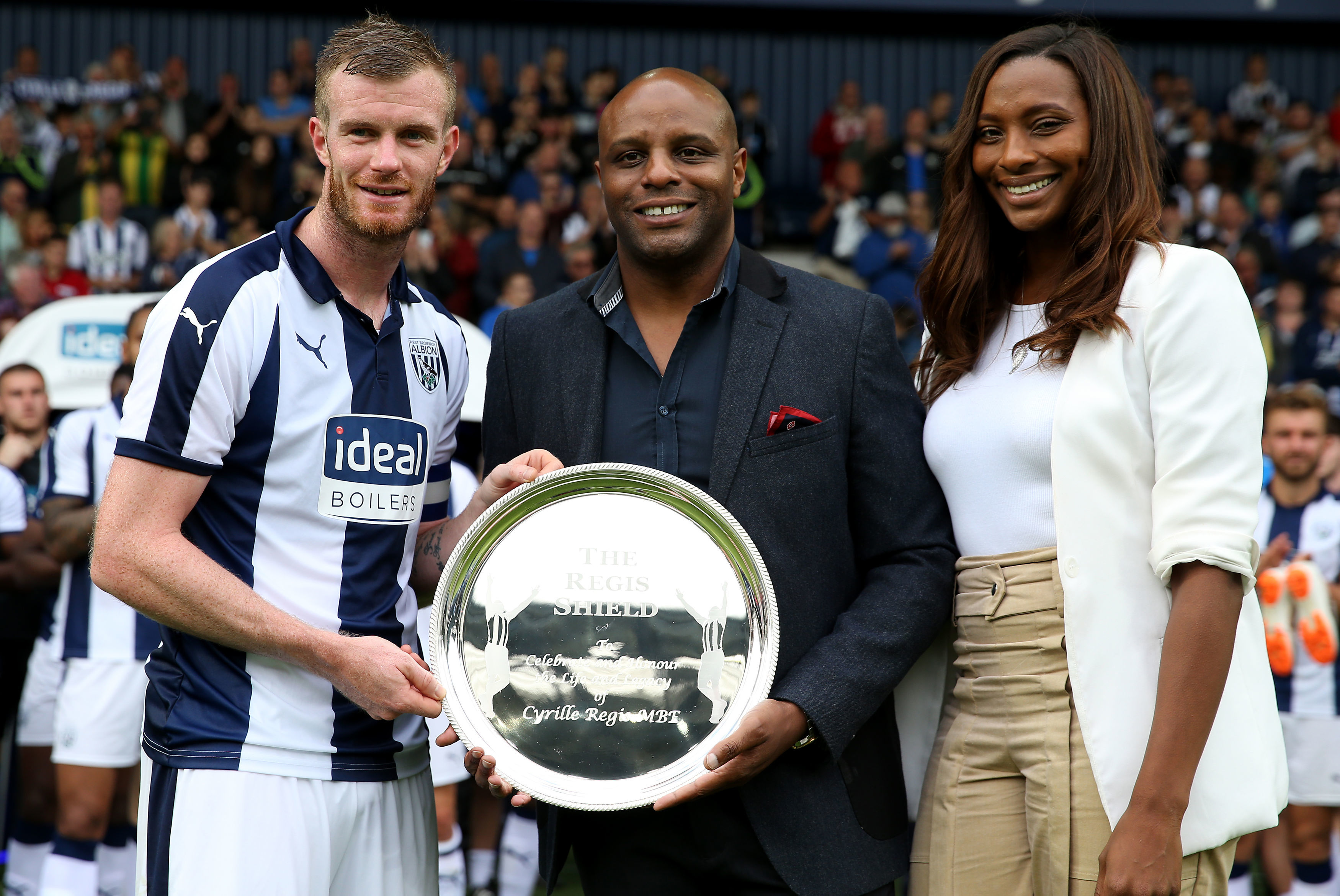 He cites West Brom icon Cyrille Regis as a classic example of never knowing when your time may be up.

Brazil said: “Cyrille was looking chiselled like a boxer in the summer of 2018 at a charity golf event.

“I said ‘Cyrille, you look fantastic’ and he said to me ‘You want to stop going out so much and you could have a body like me!’

“Then a few months later he was gone. Heart attack. Bang. Dead. I’ve lost so many people like that.”

Brazil watched many close friends battle with demons while coming to terms with life after the final whistle.

The former striker has huge admiration for Gunners favourite, Paul Merson, 52, who turned his life around after being powerless to drink.

But he questions why the ex-England star survived the axe amid Sky Sports’ recent sacking of Matt Le Tissier, Charlie Nicholas and Phil Thompson from Soccer Saturday.

He said: “What happened with Soccer ­Saturday is a disgrace. They had a year to run on their contracts.

“I’m a big Merson fan. I love him to bits and he is brilliant on the radio – but Merse survives?

“Is that because they’re scared he might go back to his demons and get involved with drugs and booze again?

“Merse has got to be on his guard all the time.

"He’s a lovely guy and was a hell of a player – but he can’t go back to those days. It seems strange, what were Sky scared about?” 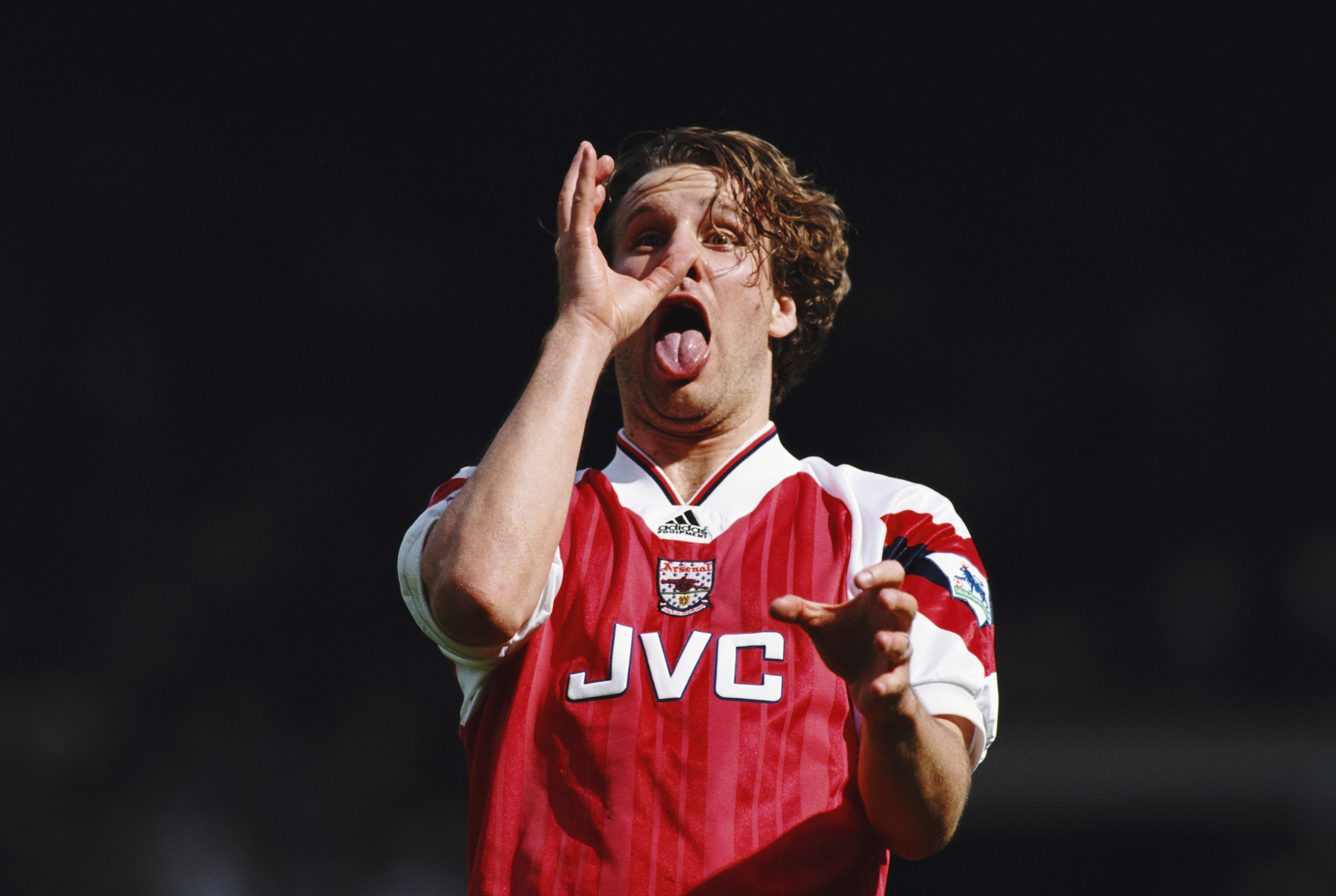 The talkSPORT legend has graced the breakfast show for 20 years now.

Looking back on his time, having to talk on air about the death of his close pal Ray Wilkins in 2018 was by far one of the hardest moments.

Brazil met the former England captain in the late 70s when he was at Ipswich and Wilkins played for Chelsea – and the duo hit it off on talkSPORT.

Wilkins had ongoing struggles with alcoholism, before passing away from a heart attack aged 61.

Brazil recalls in his new book: “Everyone in football loved the guy and was devastated at his passing.

“And when his son spoke about his depression and alcoholism at the funeral, it was like he was speaking about someone I’d never met.”

Brazil starred alongside his Scottish heroes Kenny Dalglish, Alan Hansen and Graeme Souness at the 1982 World Cup in Spain.

And Ipswich fans will remember the curly-haired forward of the early 80s, who hit 80 goals and helped the club to 1981 Uefa Cup glory. 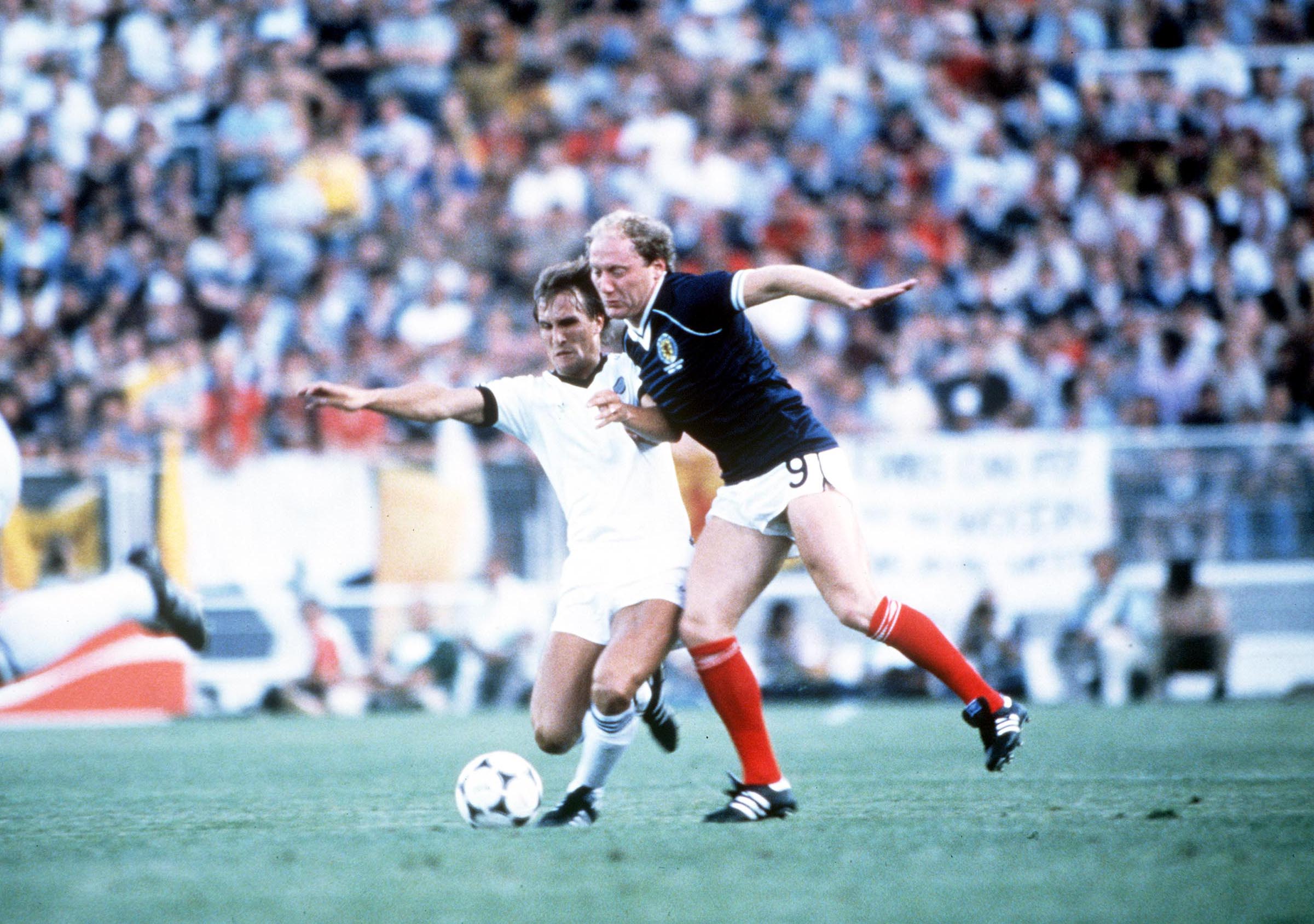 Tottenham and Manchester United fans are less likely to remember, as persistent back injuries plagued the latter stages of the striker’s career and forced him to cut it short at 27.

Brazil found retirement a bitter pill to swallow at first – and at times he was even left skint – but he never let it break his spirit.

Even when sacked from talkSPORT in 2004 for missing a show after a boozy night at Cheltenham races, he opened a bottle of bubbly and hit the slopes in the French Alps with his wife Jill and their three daughters.

He said: “My poor wife went ballistic. It was my own fault. But I had a brilliant break. I came back, rolled my sleeves up and got on with it.”

Brazil continues to man the talkSPORT airwaves at breakfast on Thursday and Friday for a staggering 1.5million weekly listeners.

He shows no signs of slowing despite bouts of pneumonia and bronchitis.

In 2014 he almost DIED in a routine op to remove a growth on his throat.

“They said ‘Sorry, we didn’t complete it because you stopped breathing. The doctor aborted the operation’.”

His response to being so close to death? Brazil laughs: “I shrugged my shoulders and thought, ‘I’m only here for a visit’, I’ll have another beer!”

*Only Here for a Visit: A Life Lived to the Full – from Sporting Glories to Wild Stories by Alan Brazil is out on October 29 (£20.00). Available from all good book stores.

Coming tomorrow – I wrestled naked with a Frenchman who I thought was having an affair with my wife.