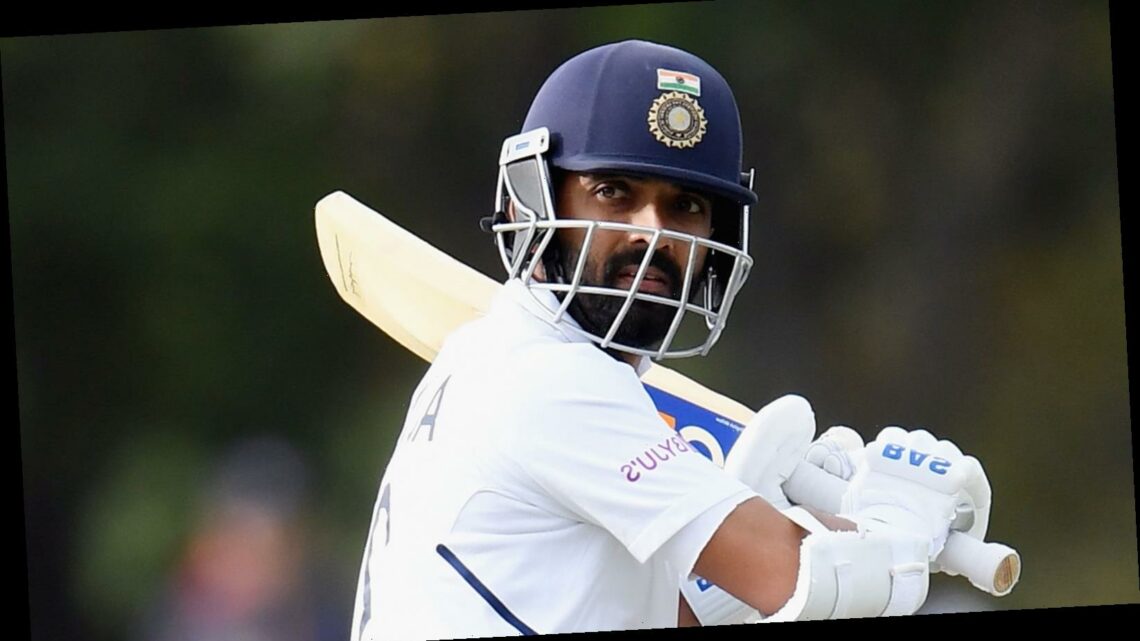 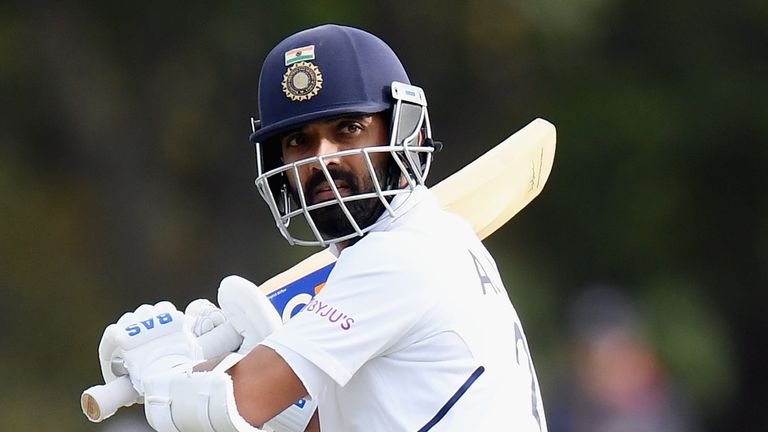 Sunil Gavaskar believes Ajinkya Rahane and Cheteshwar Pujara will have to “bat out of their skin” to help India win in Australia without Virat Kohli.

Regular captain Kohli will return home after the opening Test in Adelaide next month to attend the birth of his first child, with deputy Rahane set to lead in the remaining three matches.

India made history on their last visit to Australia two years ago as they won their first Test series in the country.

Former captain Gavaskar thinks the players will step up when Kohli departs, but says the pressure will be on Rahane and Pujara.

“Indian players do tend to raise their game when he [Kohli] is not around,” Gavaskar told the Times of India.

“They understand they have to make up for his absence. It’s going to be tough for Rahane and Cheteshwar Pujara. Both these players have to bat out of their skin.”

Rahane has occasionally led India before and Gavaskar believes he will benefit from taking on the captaincy.

“He will feel a lot more secure and in control of the situations,” he said.

“The selection committee is clear about who should lead in Virat’s absence and he has done well as a Test captain.”

Pujara was man of the series when India beat Australia 2-1 in 2018/19 as he scored three centuries in a total of 521 runs across the series.

Gavaskar said the top-order batsman should be allowed to play his natural game.

“That’s what got him here. You don’t tamper with a player’s natural aptitude or temperament,” said Gavaskar, who was the first batsman to score 10,000 Test runs.

“Nobody should be telling Pujara how to get runs as long as he is getting the runs and the hundreds.

“If he is let alone and no pressure is put on him, that’s going to work in India’s favour. He is so rock steady, the others can score around him and play shots.”

Puzzle challenges players to spot the needle hidden in a haystack