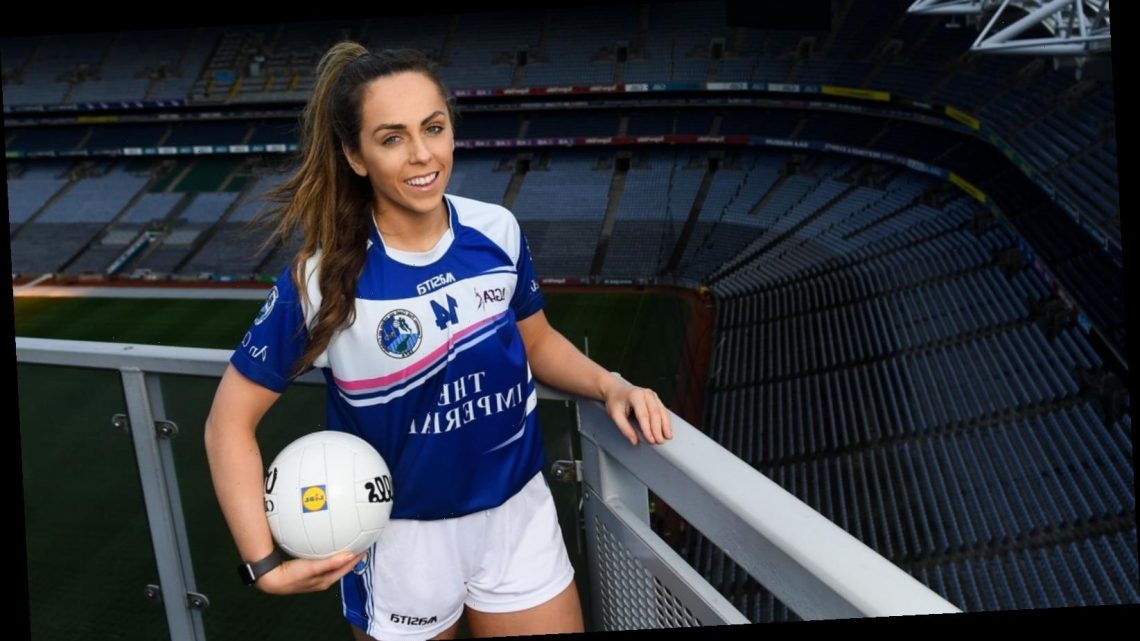 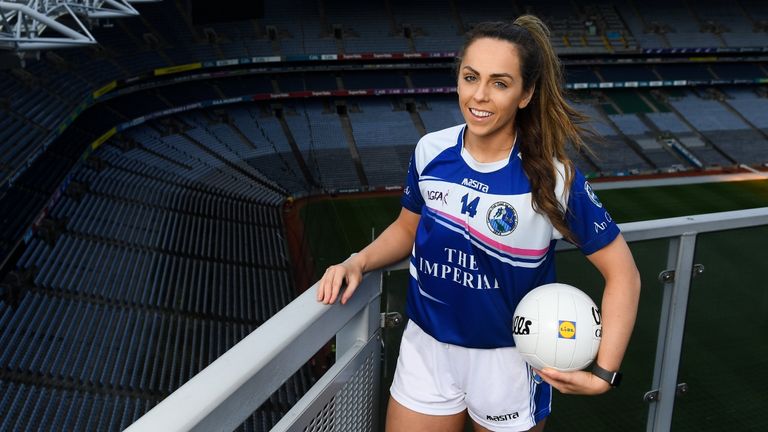 It’s three months since a ball has been kicked in anger and ladies footballers across the country are counting down their return to club training in the coming days. For Aishling Sheridan, who missed all of the Lidl National Football League, the wait has been even tougher.

Next Monday she’ll be back competing with her Mullahoran club-mates for the first time since the end of the 2019 season. A stint playing WAFL has kept her busy since then, but with the days ticking down before collective training returns, she is straining at the leash to make her comeback.

Her Cavan county colleagues missed her in the early part of 2020 for their Division 2 Lidl NFL campaign, but with her three sisters Geraldine, Louise and Mona and her mother Monica all playing club football this year, she can’t wait to get out there again.

“I am very lucky in my club team, if you asked anyone in Cavan they think it’s half my family. My three sisters and my mam all play. I have a few first cousins on the team too. It’s very much a family affair.

“Mam says she will retire every year but she is still hanging in there. She mightn’t make every training now and she might watch for a bit, but she has no problem putting on the number 16 goalie’s jersey if she has to.” She continued: “I’m the youngest out of my sisters, so I have always played with them. There is not that much of an age gap between us. Dad was heavily involved with football and played county football himself too. If he is not managing us, he is there on the sideline, at least somewhere he can be seen! We have that family feel to it all.

“There are positives and negatives though. You come home and you might have lost and there is a big analysis going on in the kitchen with different views coming from all sides. But it’s brilliant. I’m very lucky to have my family playing with me.”

It was a very successful first season in Australia for Sheridan where she was named WAFL best first-year player and her club Collingwood made it all the way to finals stages, but being at home brings a very different feel.

Her departure from Australia was hastened due to the Covid-19 outbreak, but since she came back she has been blown away by the community spirit on show. As a Lidl ambassador, she encourages anyone that has seen such acts to nominate their own #LidlLegend.

“We all did a lot of collective work as a club and the county to raise money for different charities and I have spoken to a lot of people around the county and urged them to nominate their club mates for the #LidlLegend award,” she said.

“People have done such good work in recent months, be it going in doing the shopping for older people, making face masks for free and donating them. You can see it all over the place, which is brilliant.

“I’d urge anyone to nominate someone they think has made a difference. It has been great to get people to act on it, but they have to get it done before 30 June when it closes.” Arriving home to the lockdown meant Sheridan had to get back into the swing of club and county training via the medium of social media. She was helped out by a home gym constructed by her father Gerry, and as a scholar of Athletic Therapy and Training she is ready to take her new online training business to the next step:

“I currently do online HIIT classes. I have a couple of online private training clients too. I design home training and running plans for them.

“I even work with a few football and camogie county players from all over Ireland, which I never expected to get. I knew coming home it would be hard to look for a job, especially landing into a lockdown situation. But I looked to see what I could offer.

“This is something I have worked on before, so there was nothing stopping me only myself. I gave it a try and it has actually been a brilliant success. It’s growing slowly but steadily. It’s something that will be bigger and better in the future.

Farmer and his GOAT babble at each other in hilarious 'conversation'