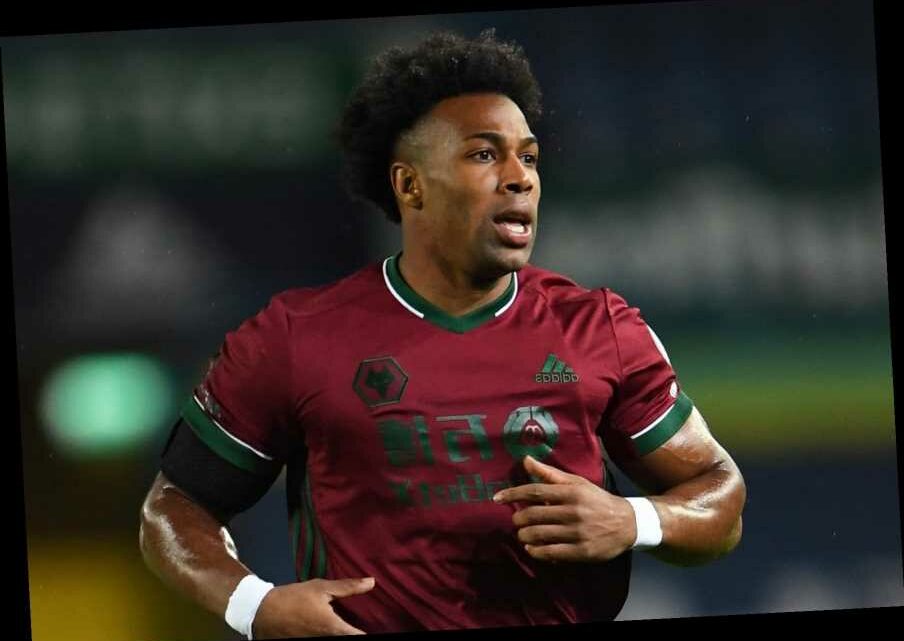 ADAMA TRAORE has opened up about the baby oil trick that’s left opponents baffled on the pitch.

SunSport revealed the Wolves winger lathers up his arms to slip away from defenders. 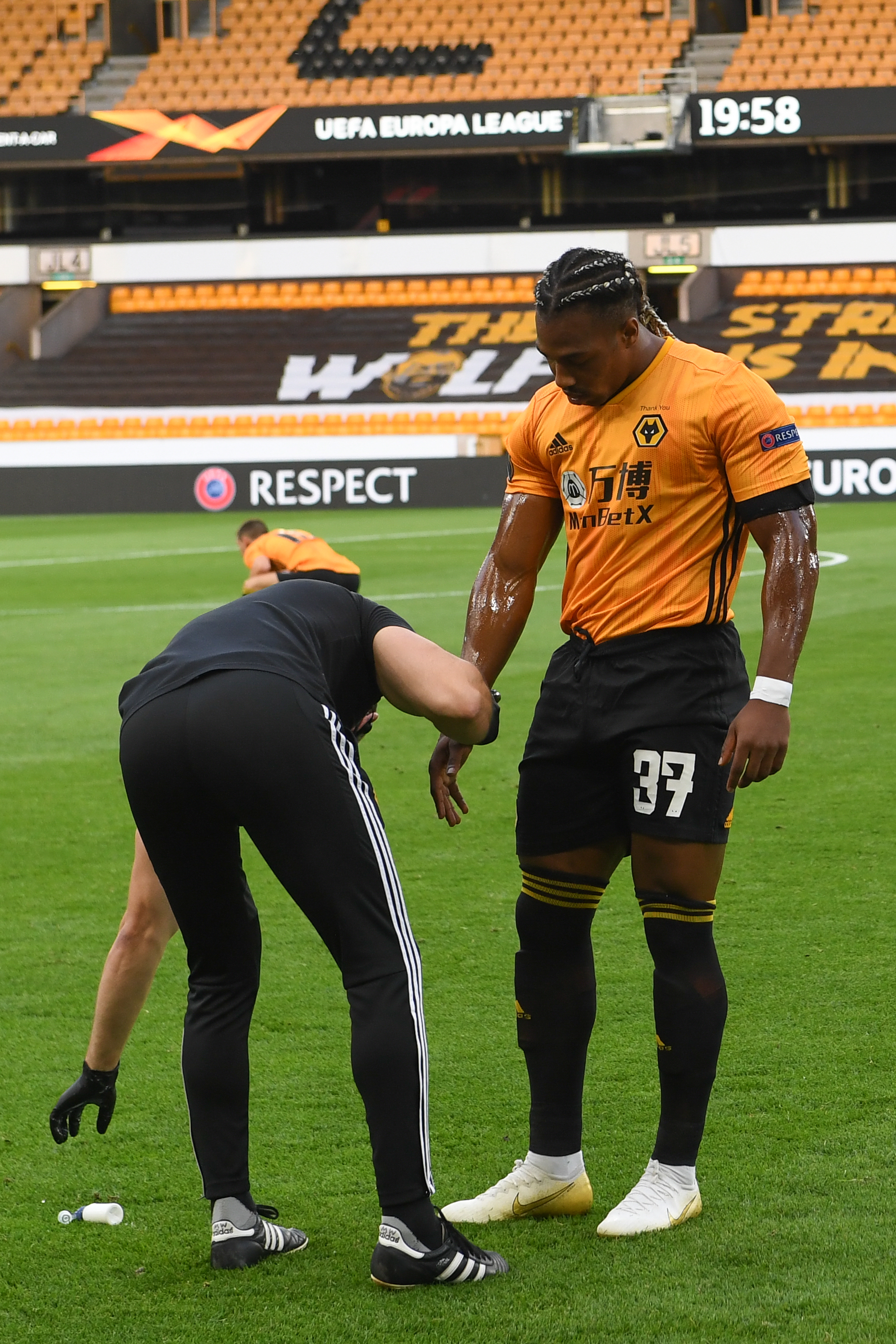 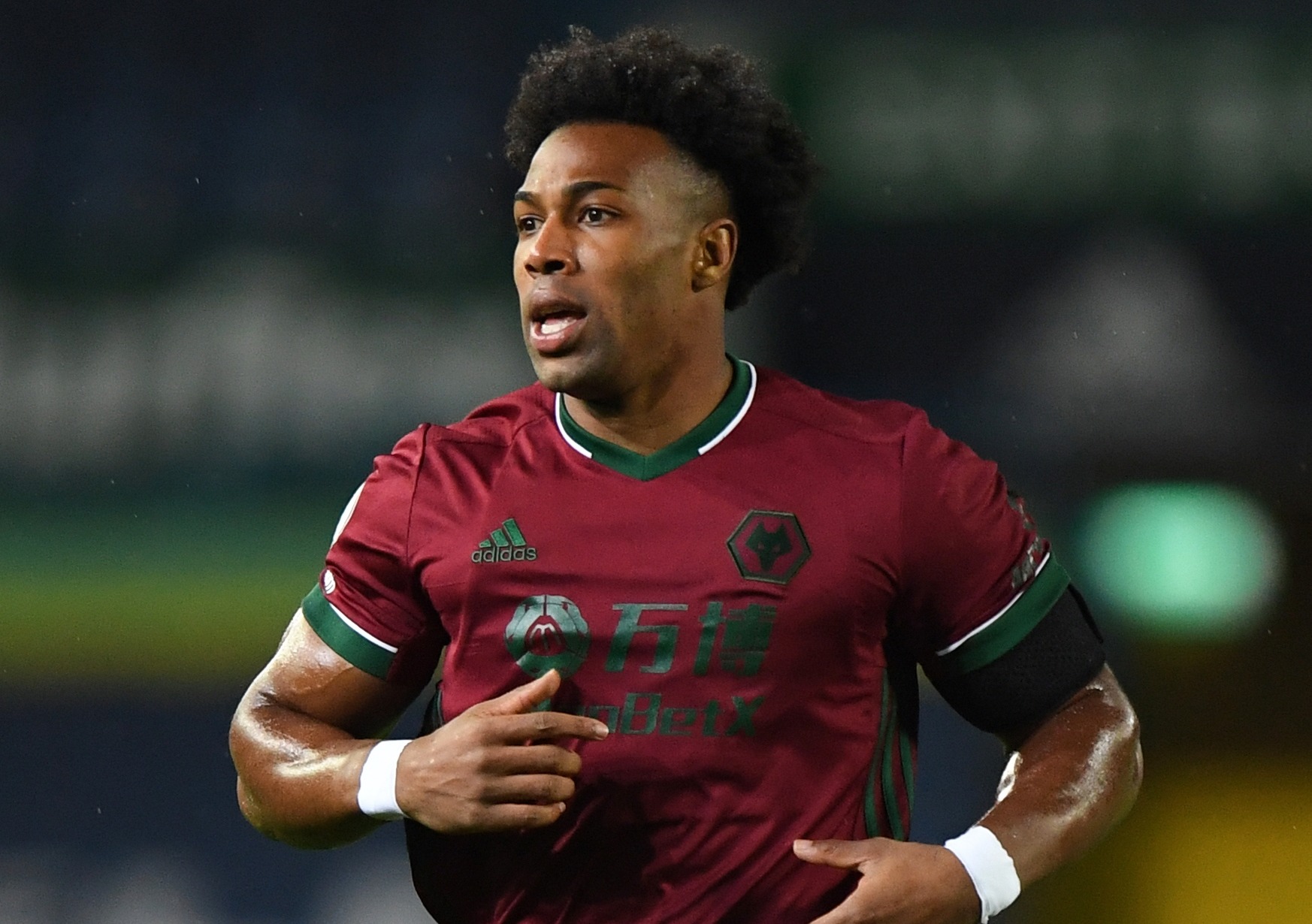 Traore, 24, was pictured applying baby oil to his guns before August’s Europa League win over Olympiakos.

The novel idea was created as a way of preventing Traore from being pulled down during his lightning-quick sprints.

It definitely worked, with Traore now one of Europe’s most sought-after wingers.

Manchester United are one of five clubs reportedly considering a £90milion bid.

And Wolves have continued to use the technique on Traore in the new season, with his bulky frame only adding to the sheer pace once he gets going on a run.

However, the Spaniard has now given more insight into his pre-match ritual which has given opponents even more to think about.

Traore said: “The staff here had a very clever idea because they knew I was having problems with my shoulder.

“Opponents were grabbing my arm for me not to move, pulling my shoulder.

“If you put on the oil, it’s impossible for them to grab me, especially if I’m moving as well.

“In the first game it was very funny because many players grabbed my arm and they couldn’t catch me.

“They were asking, ‘What happened?’ and I kept saying I didn’t know!

“Everyone knows now but it doesn’t matter. It’s important for me because players have to use another tactic. Now I have the oil on my arm, I can slip away.

“For me, it doesn’t matter because I know what I have, I know how I play, I know what I give and if people think my ability only is the speed, ok, no problem.

“Because after, in the game, I can do other things, so it will be a surprise.

“It doesn’t bother me, I know what I have and also what I’m working for.”