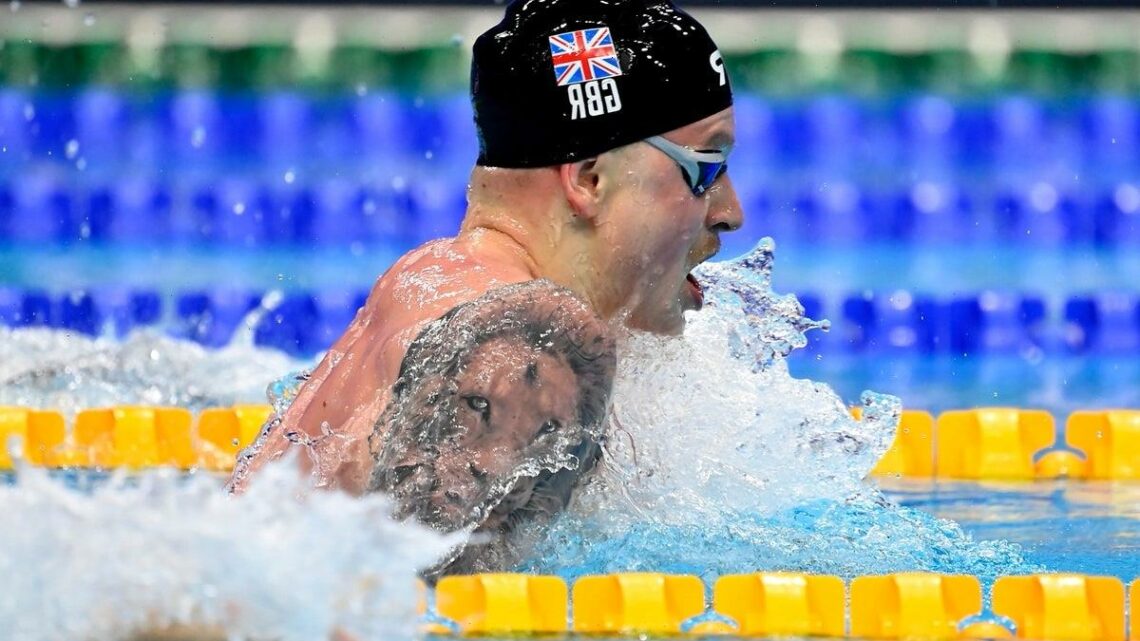 It’s not just a ginger tinge that Adam Peaty thinks he shares with Vincent Van Gogh.

Britain’s grandmaster of 100m breaststroke believes that, like the great artist, he may never live to see his legacy.

“Do I get the credit I deserve in Britain? Probably not,” said Peaty. “Maybe it is a Van Gogh situation, I have to die to get the recognition. Either that or go into reality TV.”

From the tats to the patter Peaty has all the swagger of a man who is a second faster than anyone else, ever.

But by accident and design in equal measure, the Olympic champion elect is no celebrity or crossover star. An appearance of A League of Their Own is about it.

His Twitter following sits at 98,000 – fewer than some cats.

“It’s down to the sport to build our profile,” he says. “I like to keep myself to myself anyway. We have the limelight once every four years, and if we do as well as we want to as swimmers in Tokyo, we will drag each other up.”

April’s British Swimming Trials was by far the fastest ever but was carried by no major broadcaster, still hidden on YouTube, and only seen by a few thousand.

The Australian equivalent was shown globally with sumptuous coverage on Amazon Prime, and the US Trials an all swimming, all dancing NBC extravaganza.

If not in marketing, Britain have already closed the gap on the two nations who dominate in the pool when it comes to performance.

Long gone are the days when £52m was poured into the sport only for 20% of British swimmers to produce their best time of the season at London 2012.

Even a distant memory is the pressure on Peaty to win Team GB’s first gold of the Games in Rio and become Britain’s first male Olympic swimming champion since Adrian Moorhouse in 1988.

“The group is incredibly strong now,” he said. “We look great in the 4x200m free, a total force in the mixed relay, and the medley relay we look even stronger. There are so many areas where we are strong.

“If you get more and more heavy-hitters and young talent, you basically create competition within these events. You look at the freestyle, you’ve got Jimmy Guy who is 25 and then Tom Dean at 20. Now you have got Jacob Whittle at 16 coming through.

“For me to come back from 2016 and see how the team has developed since then is great.” 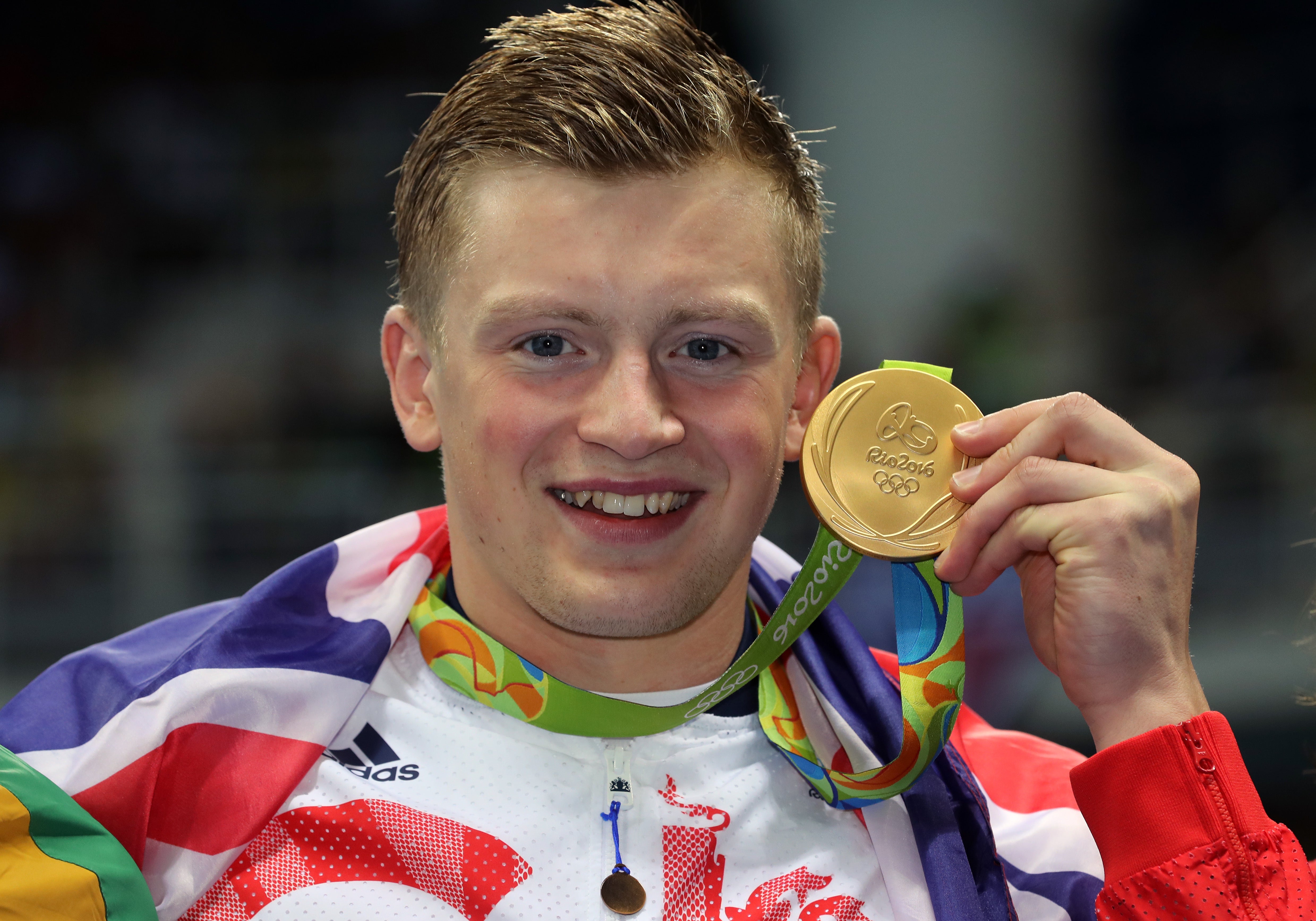 Peaty’s heralded coach Mel Marshall is a cornerstone of the turnaround.

Her own Olympic career as a sprint freestyler was coloured by disappointment, which she publicly puts down to coaches creating a stressful environment for athletes.

A total overhaul of coaching allows Peaty to paint a picture of calm and focused British swimmers.

“The improvements trickle down from the leadership and what they tell the coaches, how the coaches train,” Peaty said.

“We’re a lot smarter now and a lot more process-orientated. I do not waste my time or energy on something I do not think is going to work.

“It’s about executing that, controlling the controllables and having a laugh as well. That is what the British do best, we have a laugh in a bit of adversity. As a British team we’re serious but not too serious.”

Peaty has only been beaten once in seven years, by Cameron van der Burgh at the 2018 Commonwealth Games.

There is only the merest flicker of danger in the global field changing that in Tokyo.

Dutchman Arno Kamminga became the second man under 58 seconds in April. Peaty has been through that barrier 17 times, by the way.

Peaty’s British team-mate James Wilby, who won silver behind the main man at the 2019 World Championships, believes he can be beaten.

“People have been saying they can beat me for seven years – that line is getting old, I guess!” said Peaty. “I’m merciless and I will do what I do. I don’t focus any energy on who I’m racing.”

Stream every unmissable moment of Olympic Games Tokyo 2020 live on discovery+, The Streaming Home of the Olympics.