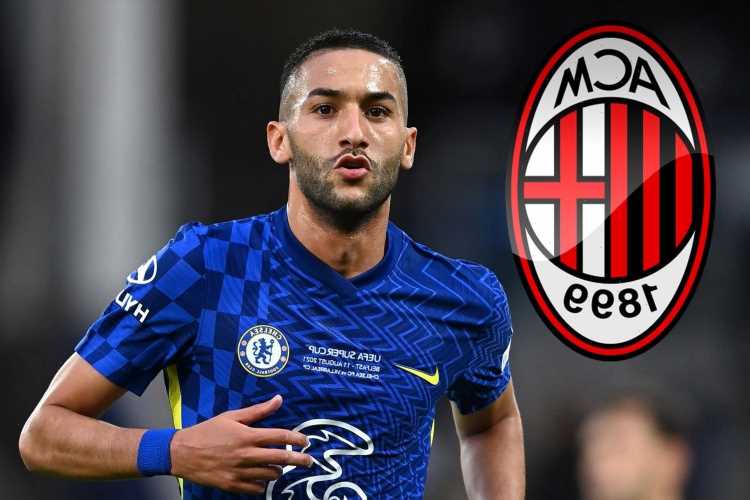 AC MILAN look set to throw in the towel in their pursuit of Hakim Ziyech, according to reports in Italy.

Calciomercato claim the club believe it will be impossible to secure a loan move for the winger with Thomas Tuchel keen on seeing the player return to action. 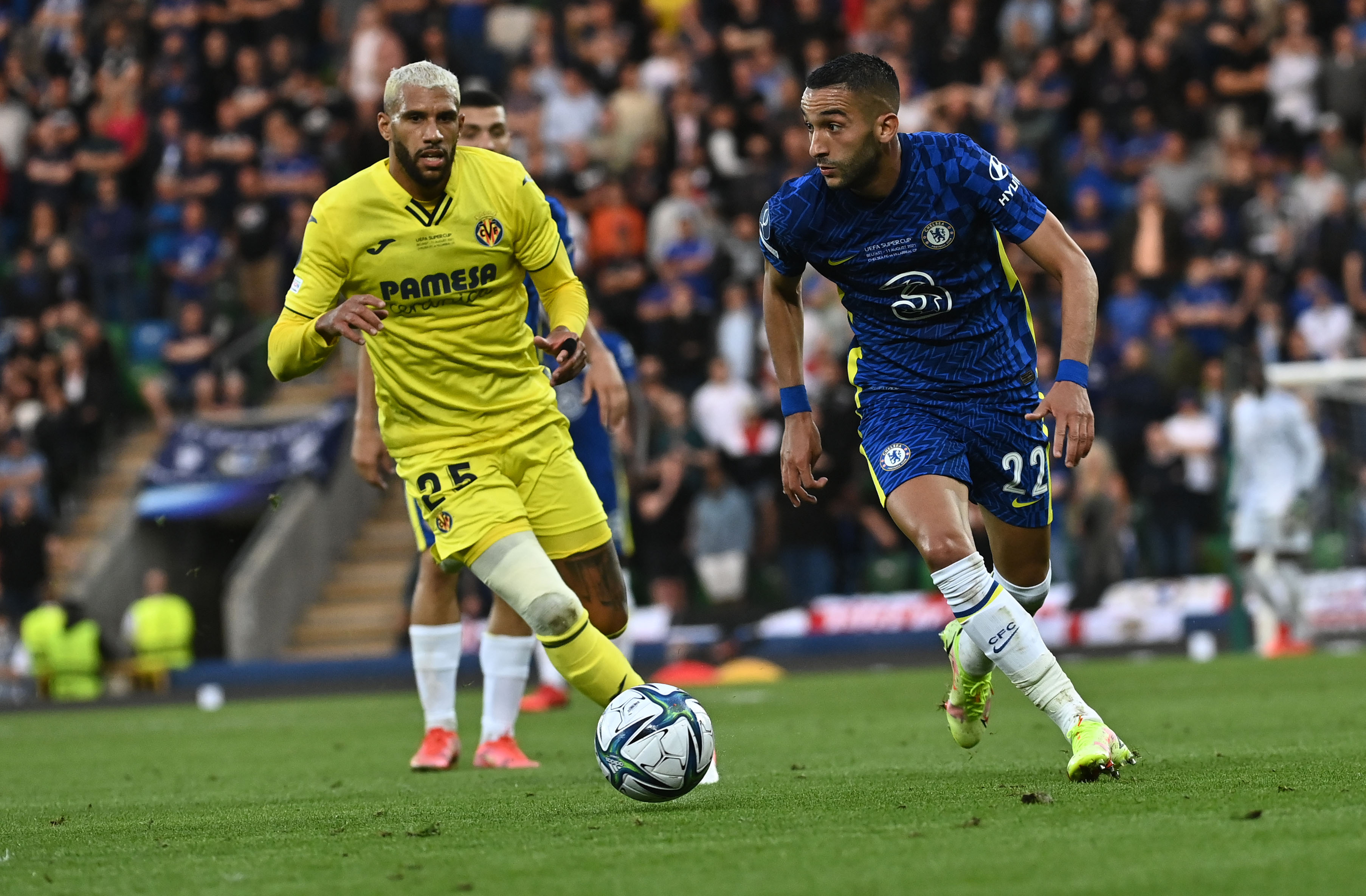 The news comes as the winger, who had a decent pre-season, continues his recovery from a shoulder injury sustained during Chelsea's Super Cup win against Villarreal.

And it is reported Tuchel sees the forward, 28, who battled with knee and hip injuries last season, as being part of his plans for the Blues' campaign this term.

Before his side's defeat of Crystal Palace, Tuchel said: “The situation (with Ziyech’s injury) is we don’t need surgery, which is very good news for this kind of problem.

"We hope it will continue like this and he will be back on the pitch within the next two weeks. We hope this, we cannot promise, but this is what we hope."

Milan, who finished second in Serie A last term, are rumoured to have been hoping to bring Ziyech to the San San Siro this summer.

And Calciomercato claims that while the club has not officially approached Chelsea about the player, they had been in talks with the Morocco ace’s agents.

And it is reported the Serie A outfit have decided to turn their attention to Croatia and CSKA Moscow ace, Nikola Vlasic, as an alternative.

Milan, who face Sampdoria in their season-opener in Italy’s top-flight have already added former Blues striker Olivier Giroud to their squad for an undisclosed fee.

And Stefano Pioli’s side sealed a £27million permanent deal for Fikayo Tomori at the end of last season following his successful San Siro loan stint.

The France forward, 34, admitted to being keen on a reunion with the winger who notched up six Blues goals and four assists in 39 appearances across all competitions last season.

Giroud said: “Ziyech is a great player. We have had a great connection even though we have played few games together.

“He has a top left foot, has experience and he is very good technically. It would be nice to play with him again.”