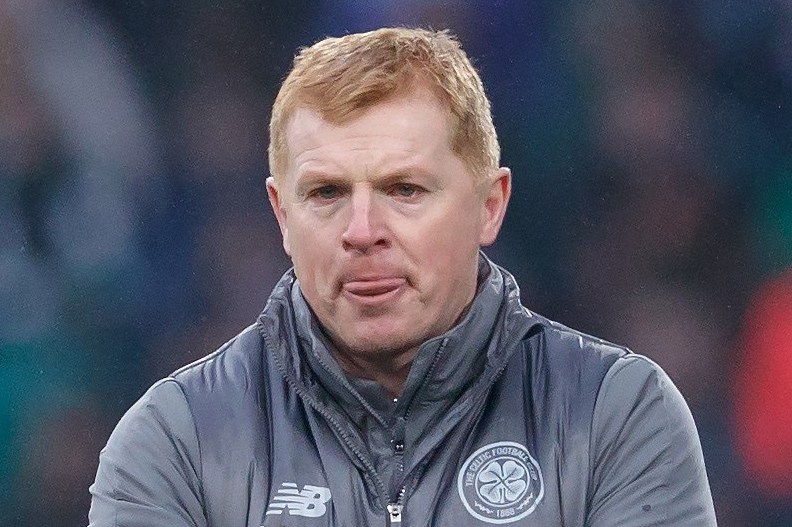 CELTIC are looking to continue their quest for a treble and reach the Scottish Cup final.

In their way stand Aberdeen, who saw off Rangers in the quarter-finals and will be desperate to get their revenge for Celtic's win in the 2017 competition. 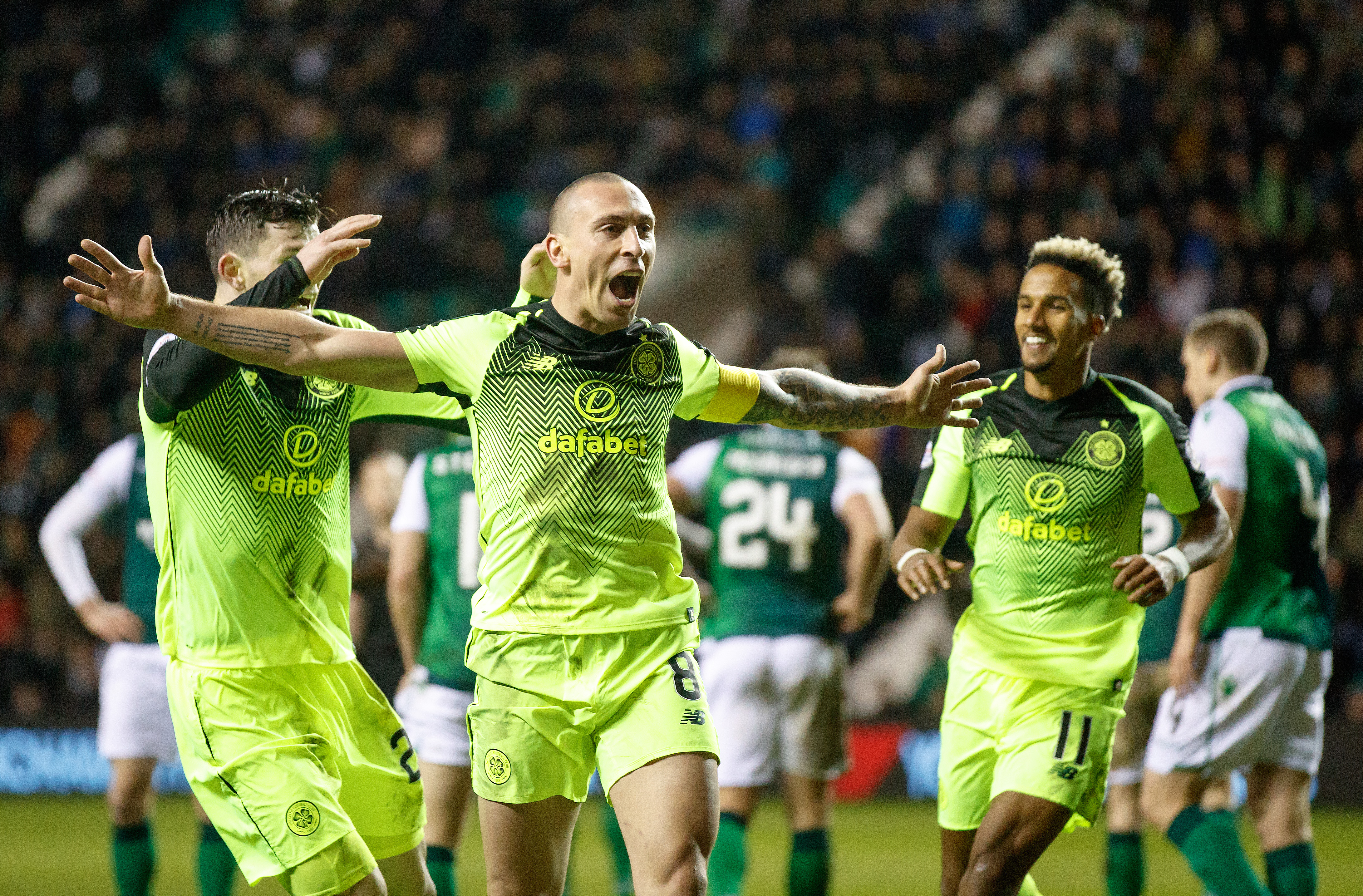 THIS semi-final will be held on Sunday, April 14.

When the sides last met in the league, they played out a 0-0 draw back in March.

Which TV channel can I watch it on?

YOU can watch this game live on Premier Sports 1 from 1.30pm.

The channel costs £9.99 a month for new customers and for those of you with Sky Sports customers there is also an option for a season ticket which is £99 for the season.

The channel is currently only available for residents in the UK and Northern Ireland and can be found on Sky 412 HD and 866 in SD.

Sky subscribers can watch Premier Sports for free by signing up to a one-month free trial.

Everybody else can purchase a one-month free trial of the Premier Player to live stream the match.

Here is your Aberdeen team to face Celtic for a place in the William Hill @ScottishCup Final at Hampden- kick off 2pm! #COYR!#StandFree pic.twitter.com/iQh9tU1BEp