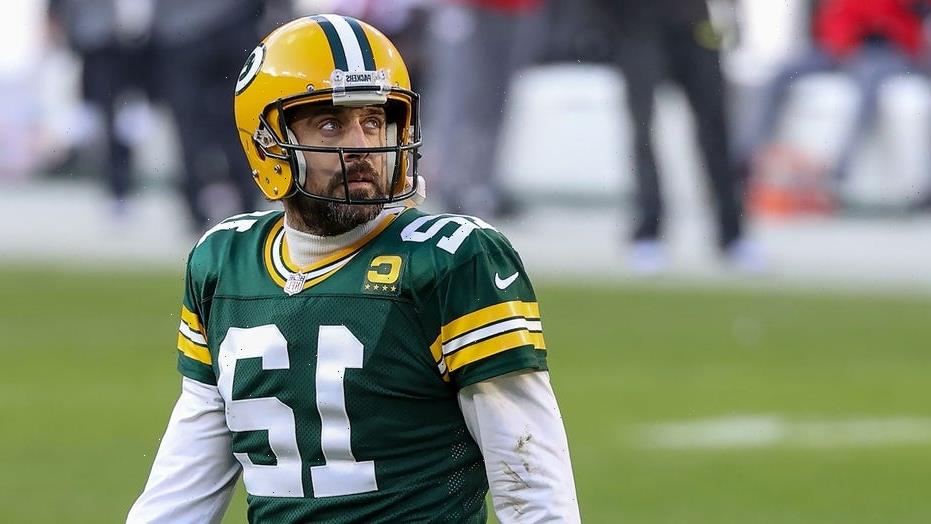 Aaron Rodgers may have found his way out of the Green Bay Packers – at least for this season.

According to Pro Football Talk, players can opt-out regardless of whether they had been diagnosed with a high-risk condition or if they opted out last season. Rodgers, in theory, could opt out no questions asks and won’t have to play for the Packers.

He would have by July 2 to decide.

Furthermore, Pro Football Talk noted that Rodgers wouldn’t have to forfeit $11.5 million in signing bonus money and would still get his roster bonus. He would continue to be fined if he doesn’t show up for Packers camp.

Green Bay has been adamant about not trading Rodgers.

He opened up to ESPN in May about what he called a culture issue within the organization.

“I’ve been fortunate enough to play with a number of amazing, amazing people and got to work for amazing people as well. And it’s those people that build the foundation of those entities and I think sometimes we forget that.”

Rodgers had nothing but kind words to say for Jordan Love.

“Look, with my situation … it’s never been about the draft pick, picking Jordan [Love]. I love Jordan. He’s a great kid. ‘Lotta fun to work together. I love the coaching staff, love my teammates,” he said. “Love the fan base in Green Bay. Incredible 16 years. It’s just kind of about a philosophy. And maybe forgetting that it is about the people that make the thing go. It’s about character. It’s about a culture. It’s about doing things the right way. A lot of this was put in motion last year. The wrench was kind of just thrown into it when I won MVP and played the way I played last year. This is kinda just the spill out of all that.

“But look, it is about the people and that’s the most important thing. Green Bay has always been about the people from Curly Lambeau being owner and founder to the ‘60s with Lombardi with Bart Starr and all those incredible names to the ‘90s teams with coach [Mike] Holmgren and Favre and the Minister of Defense [Reggie White] to the run that we’ve been on. It’s about the people.”

Kaleb Cooper attacks Jeremy Clarkson’s beloved tractor ‘It should rot, I hate it’

Listen To This: Heavenly!
World News