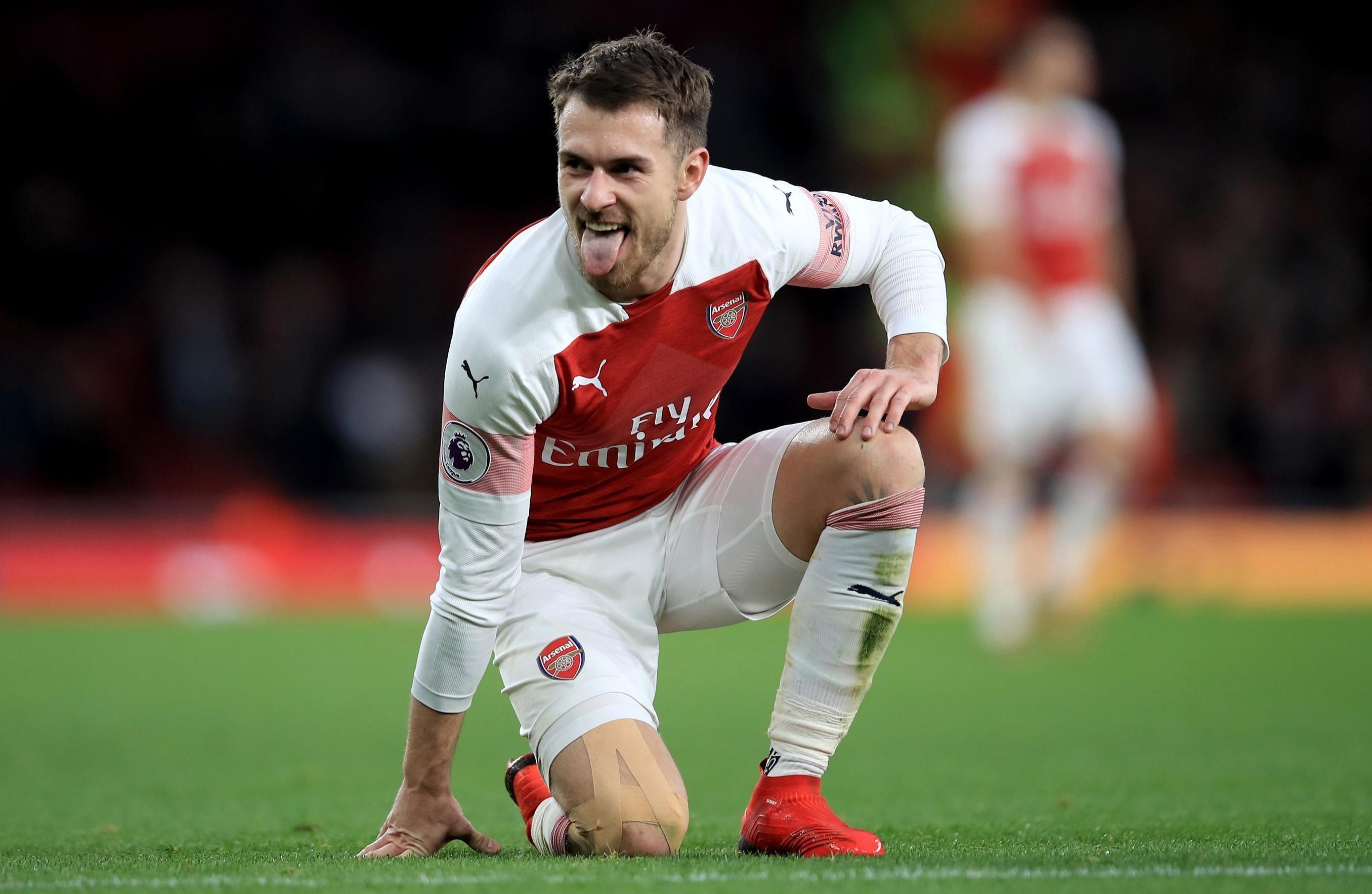 With the Gunners trailing at half-time, boss Unai Emery turned to the Welshman for inspiration. 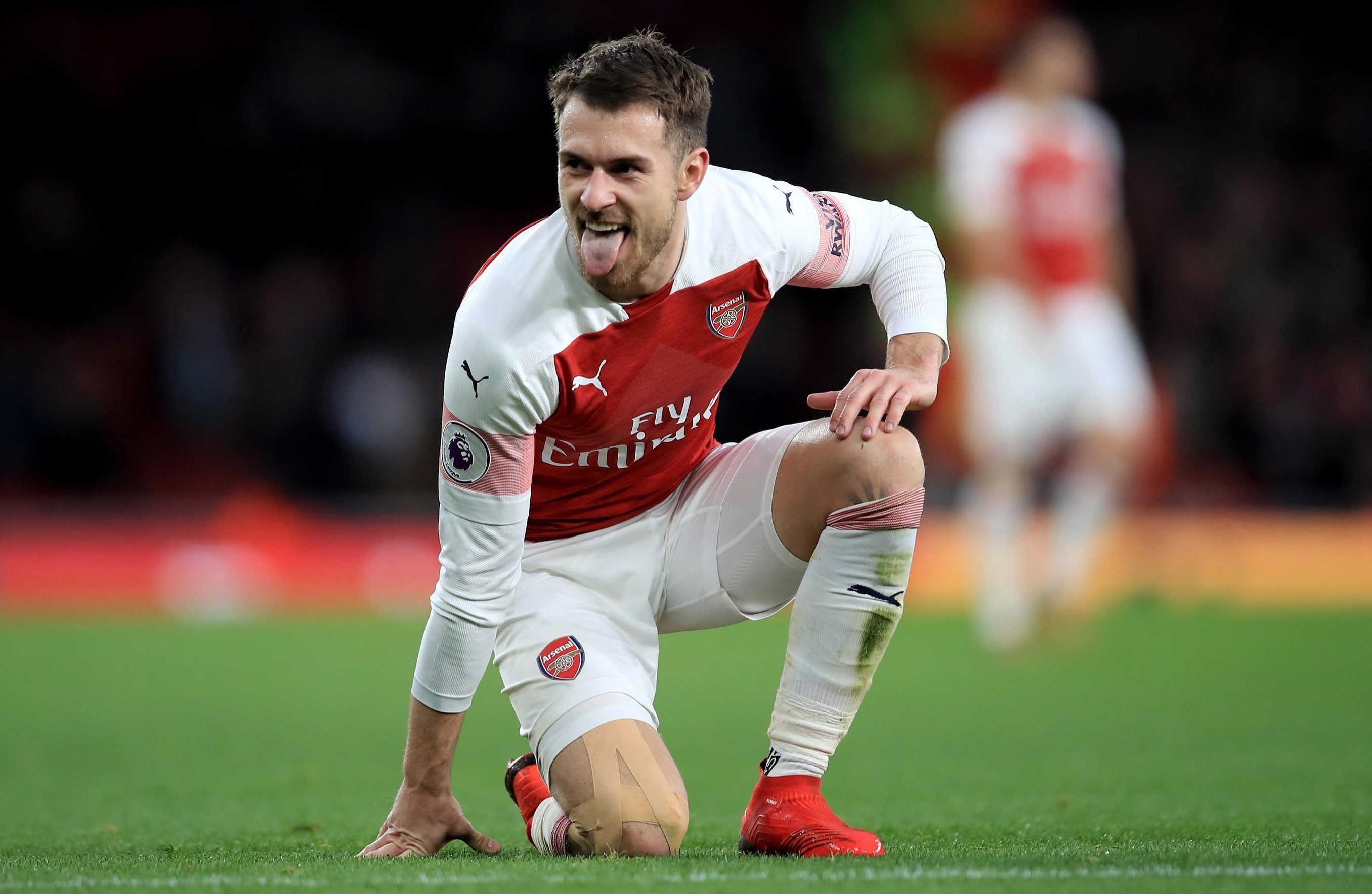 And the 28-year-old delivered big time by playing a vital role in the Arsenal fightback to win the North London derby 4-2.

Ramsey had a hand in two of the home side's three second-half goals.

He first latched on to a Hector Bellerin pass and had the presence of mind to find Pierre-Emerick Aubameyang for his second goal of the game.

And twenty minutes later, Ramsey was at it again picking Juan Foth's pocket to send Alexandre Lacazette through for Arsenal's third. 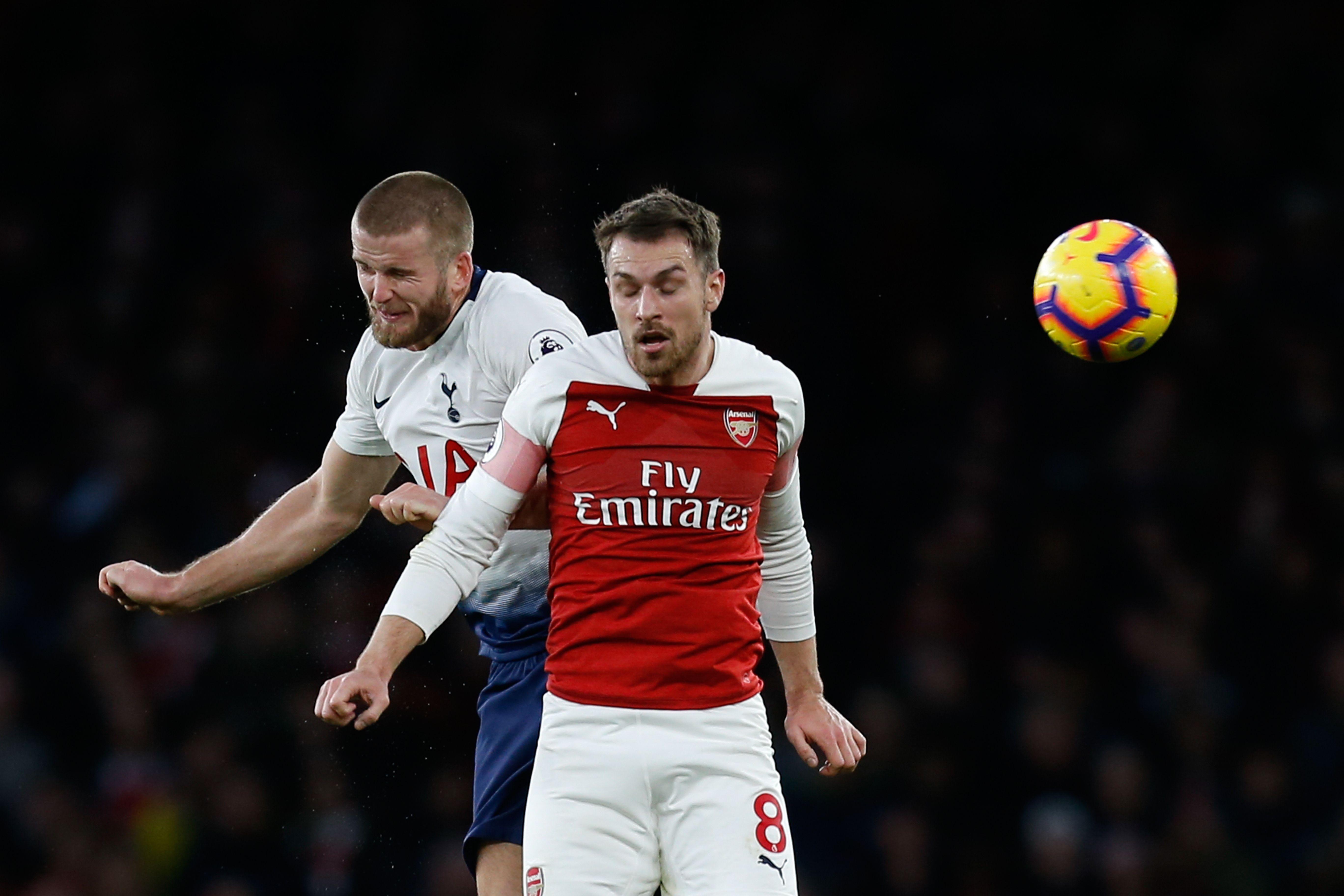 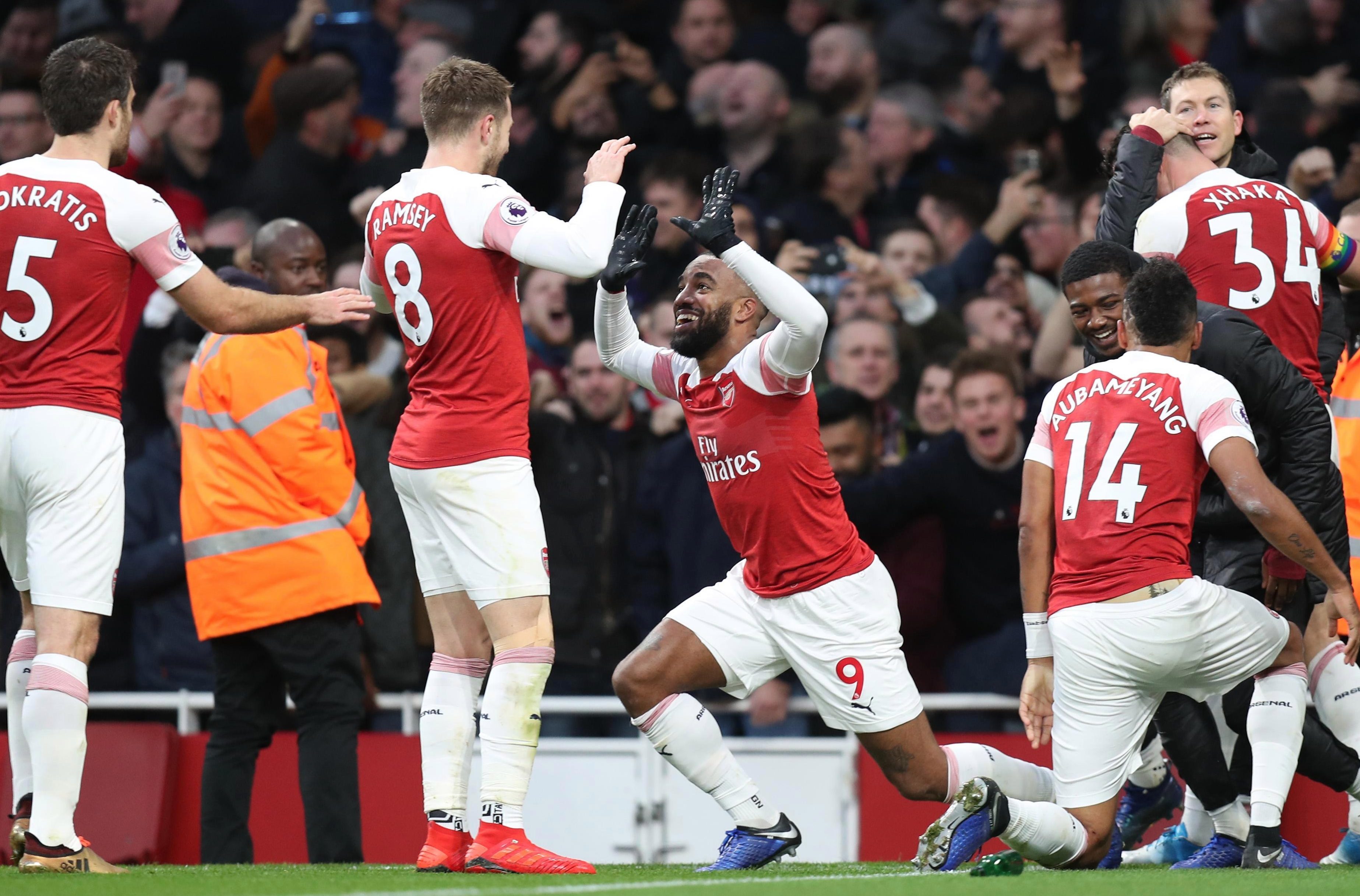 That makes it six assists this season for Ramsey, no one has more in the Premier League.

And the man who will be shown the Emirates exit door next summer by Emery gave another reminder of what the Spanish coach will be missing.

Real Madrid, Juventus and Bayern Munch are all monitoring his situation and could tempt him to pen a pre-contract in January.

And Gooners on social media are pleading with Emery to think again.

Le Grove tweeted: "Been screwed by the club, gets into a fight on the sidelines, comes on at half-time and changes the game – utmost respect, what a day for him.

Lacazest added: "Say what you want about him, but Aaron Ramsey is a huge player who will greatly be missed if he leaves the club!"

Lady Gooner said: "Only Aaron Ramsey can put in a performance like this with no contract on the table for him. A proper true GUNNER! I want this man to stay."

Emery was asked about Ramsey's display but refuse to drawn in about changing his mind and extending the midfielder's stay beyond the end of the campaign. 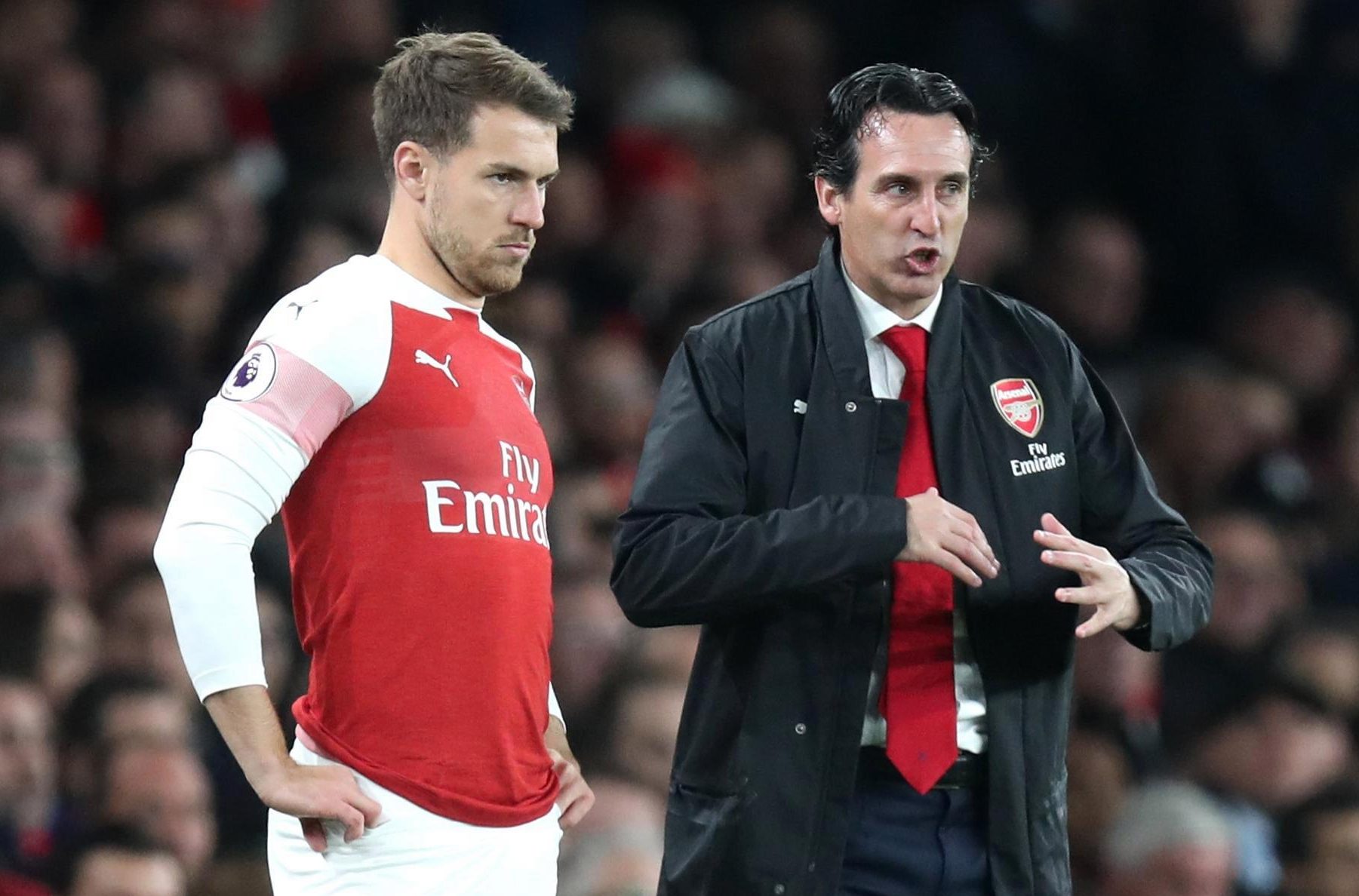 "But Aaron also has chances to help the first XI or when the match is in the second half.

"We are continuing with him our process, helping him for us, to be with us with a performance and also when we need, he can help us with his quality and his performance and his experience."

Today's win took Arsenal above Tottenham in the table and next up they go to Old Trafford to face Manchester United.