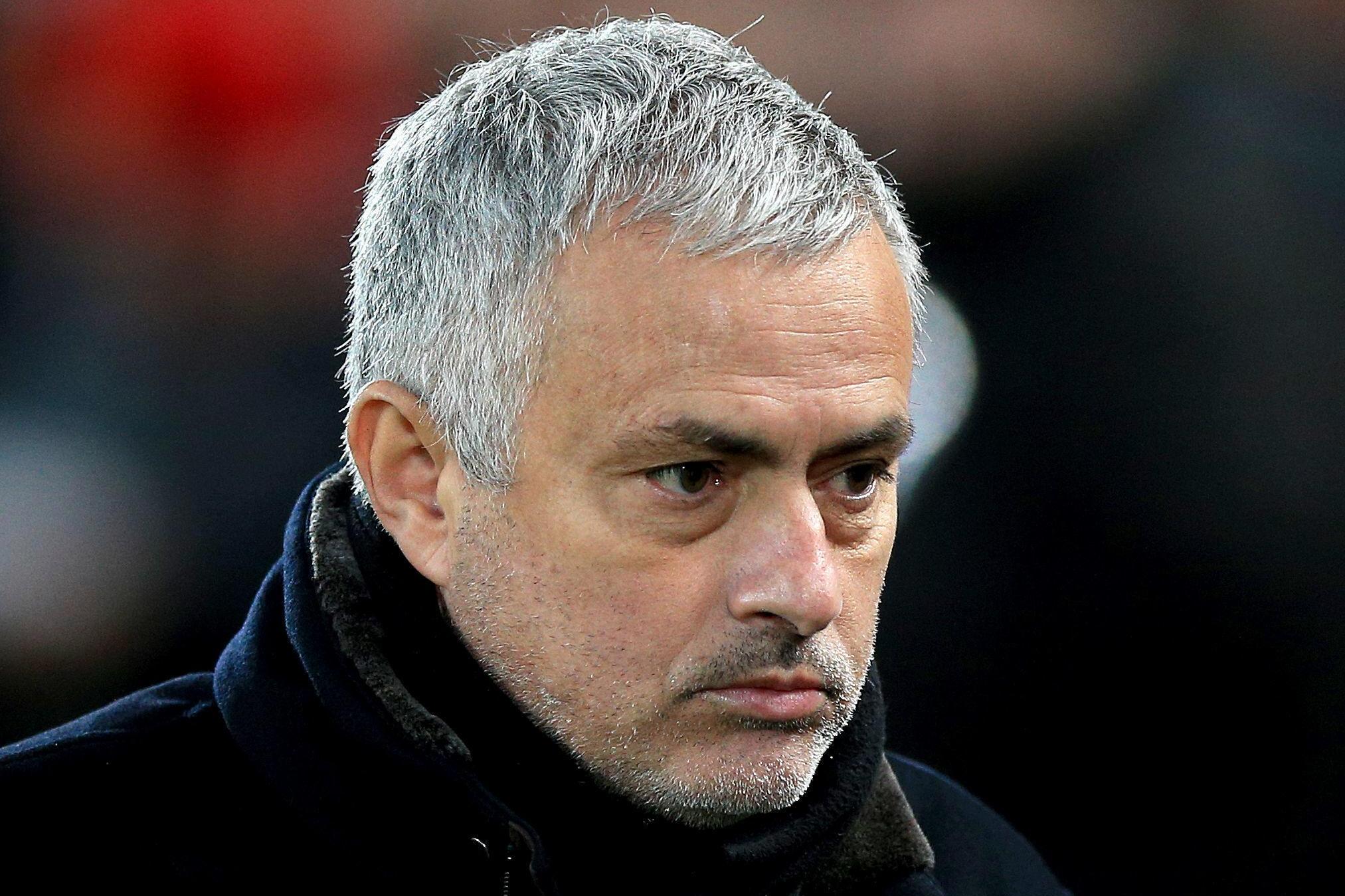 Read all this and more gossip, plus the latest transfer news from Old Trafford. 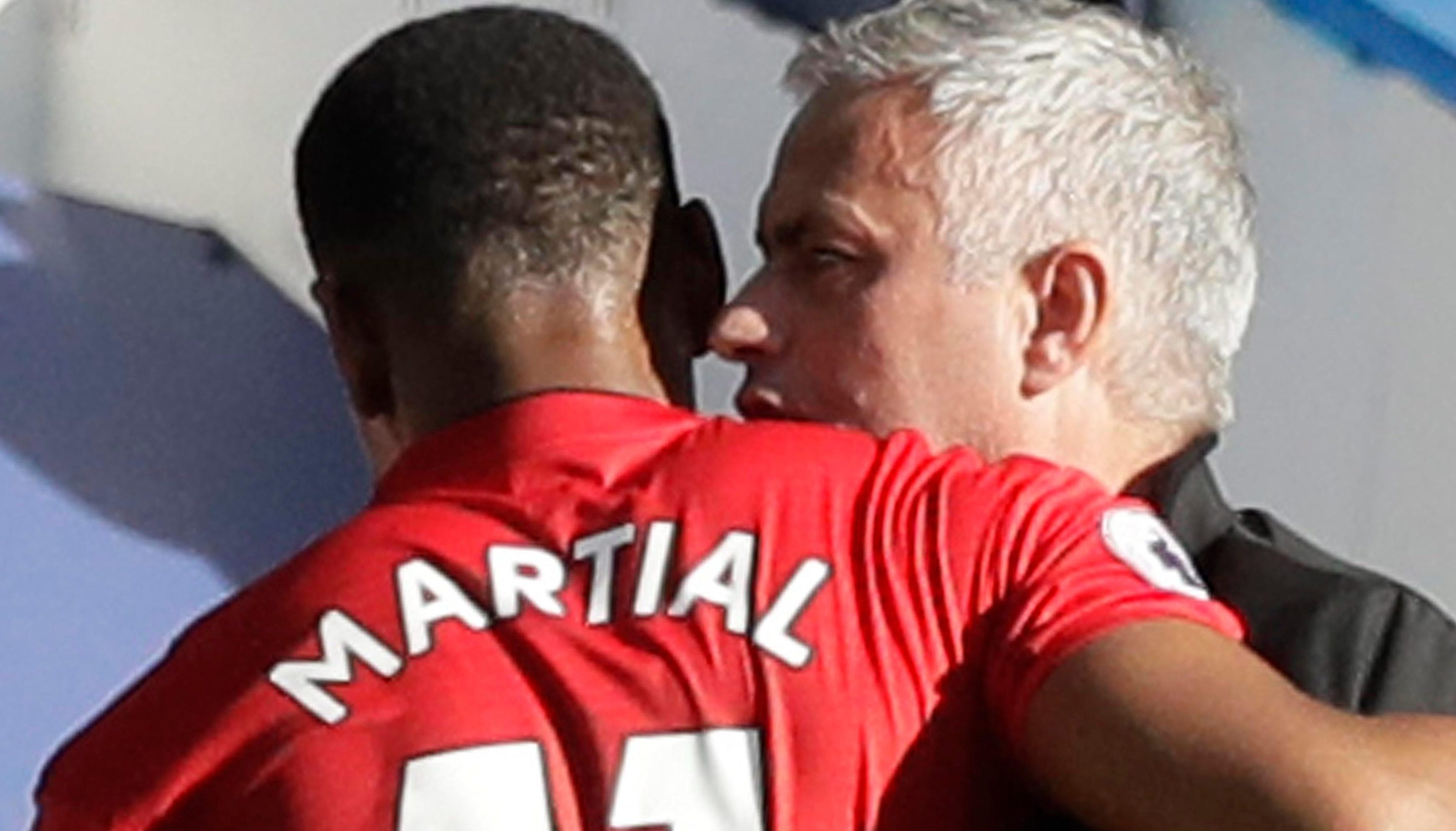 JOSE MOURINHO could be sacked over the Christmas period if Man United continue to flop.

The Red Devils are 19 points off the Premier League leaders Liverpool, having endured a troubled first half of the season.

MANCHESTER UNITED’S attempts to agree a new deal with Anthony Martial have ‘come nowhere near’ to what they expect, the Frenchman’s agent claimed.

United had triggered the one-year extension in Martial's contract after fears he would leave on a free transfer after his deal run up at the end of the season.

PAUL POGBA has fuelled speculation of a return to Juventus after meeting with Paulo Dybala in Paris.

The midfielder jetted to the French capital fresh off the back of his snub in Manchester United’s 3-1 defeat to Liverpool.

PAUL INCE has issued a scathing attack on the Manchester United squad as he claims that most of the players aren't fit to wear the shirt.

The 51-year-old has also slated Jose Mourinho following the 3-1 defeat against Liverpool as he claims the Special One doesn't know what he's doing anymore.

JOSE MOURINHO has been cleared of swearing into a camera following Manchester United's comeback win over Newcastle United in October.

The 55-year-old was charged by The FA for allegedly using "abusive, insulting or improper language" after the game in which the Old Trafford club completed a second-half revival.

MANCHESTER UNITED's home clash against Liverpool has been moved to the same day as the Carabao Cup final.

The Red Devils' chance of revenge from the weekend's 3-1 defeat at Anfield will now take place on Sunday, February 24.

MANCHESTER UNITED fans are begging for rookie striker Mason Greenwood to start their next game again at Cardiff.

And it's not difficult to see why – he netted a hat-trick for the academy side in the 4-3 Youth Cup win against Chelsea tonight.

MANCHESTER UNITED have been handed a tough Champions League draw against PSG.

Jose Mourinho's side will play at Old Trafford in the first leg before travelling to Paris for the return.

JUVE DONE IT THIS TIME

PAUL POGBA has reached breaking point after not playing a minute for Manchester United in their derby at Liverpool.

Juventus are ready to pounce after the midfielder was left on the bench for the whole game as the Red Devils went down 3-1.

JOSE MOURINHO admitted Liverpool’s speed left him knackered after his side were romped by the Reds at Anfield.

And the under-pressure Special One could not hide his amazement at opposition left-back Andrew Robertson’s energy.

A TOUGH fixture list in February and March can throw a spanner in the works for Tottenham and Manchester United in their top four pursuit.

Both teams will be embroiled in battles against direct Premier League rivals while fighting for life in the Champions League round of 16.

JOSE MOURINHO will be sacked by Man Utd soon after the Red Devils were roundly beaten 3-1 at Liverpool, according to Gary Neville.

Mourinho's men were put to the sword by Jurgen Klopp's Liverpool as strikes from Sadio Mane and Xherdan Shaqiri saw the Kop move 19 points above their rivals.

THE Premier League goals conceded column at Manchester United now reads 29 – one more than the amount conceded of all of last season.

This is getting embarrassing. Read our assessment of another worrying 90 minutes for United – this time a woefully one-sided 3-1 loss at Liverpool.

Saudi king extends allowances as biggest budget ever is announced