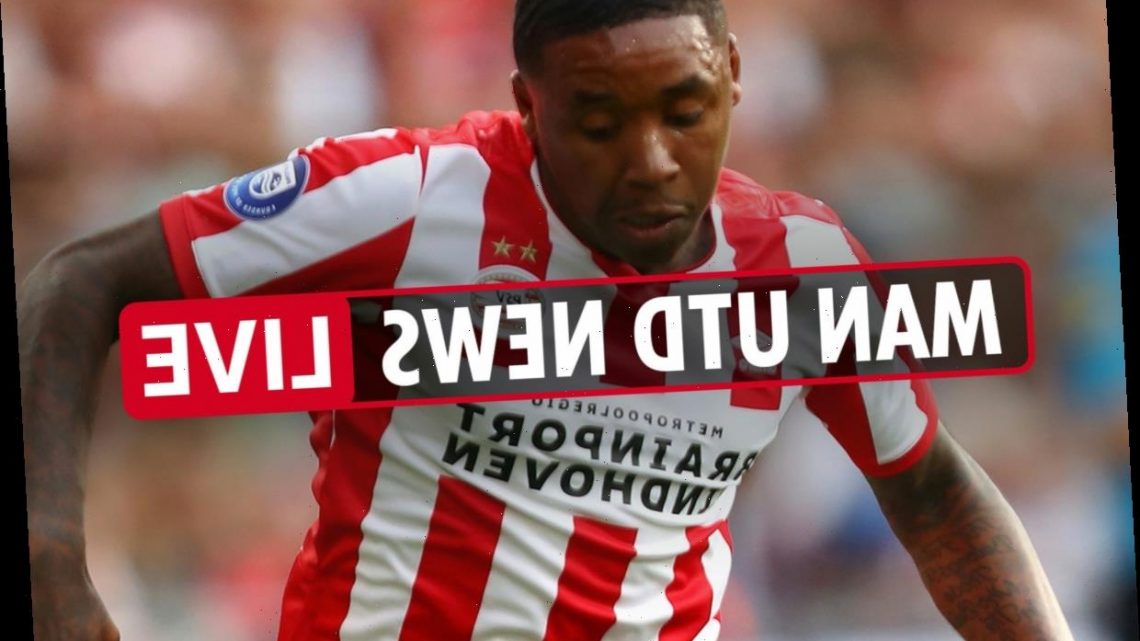 OLE GUNNAR SOLKSKJAER will be feeling much more comfortable heading into the international break off the back of a routine 3-1 win at home to Brighton.

The Norwegian's Red Devils have now won five of their last fixtures in all competitions and are up to seventh in the Premier League.

But that may still not be enough, with PSV wing sensation Steven Bergwijn reportedly only willing to join United if they get into the Champions League.

Get all the latest United news here…