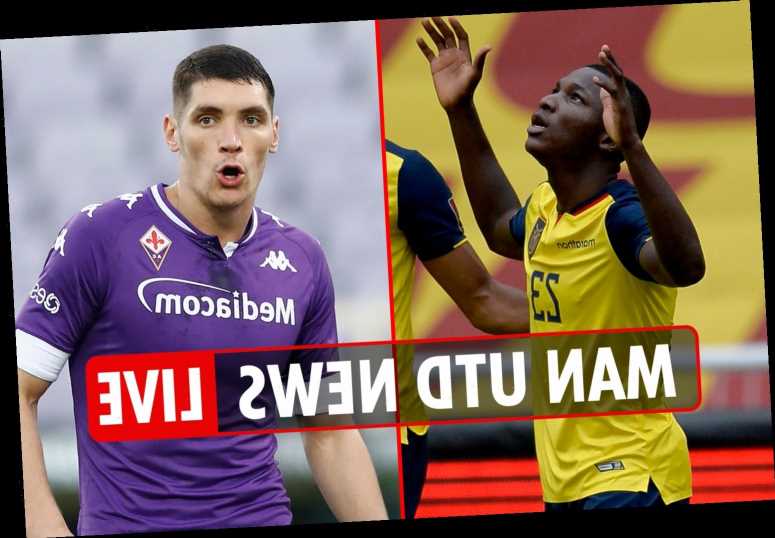 MANCHESTER UNITED are reportedly looking to sign Ecuador ace Moises Caicedo in January, when he will likely be eligible for a work permit under post-Brexit rules.

And the Red Devils are also said to have made an approach to the agent of Fiorentina star Nikola Milenkovic as they continue their search for a centre-back.

Follow all the latest from Old Trafford with our blog below…