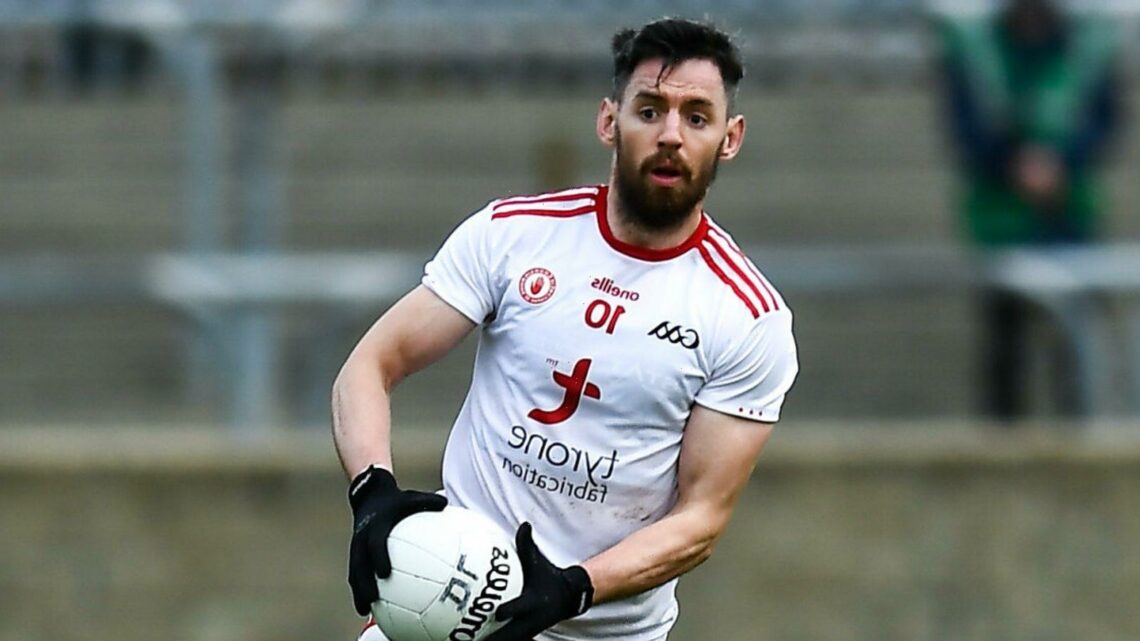 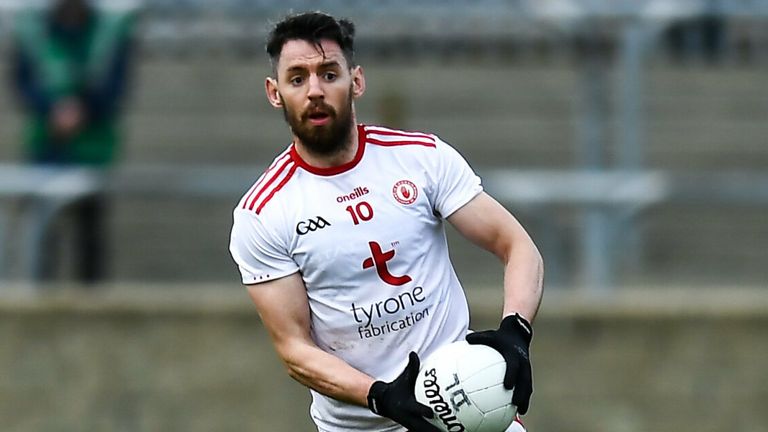 The draws for the 2021 Munster, Connacht, Leinster and Ulster Championships have been made.

Due to time constraints, the race for the Sam Maguire Cup will be staged on a straight knockout basis once again this year. Meanwhile, the All-Ireland Hurling Championship will be held in a similar format to 2020.

Donegal and Down will face off in the preliminary round, with Derry lying in wait for the winner.

In the other quarter-finals, Armagh face Antrim, Monaghan are up against Fermanagh while Tyrone take on reigning champions Cavan. Recently-promoted Antrim will take on Dublin in the first round. The winner will face Galway in the semi-final.

Meanwhile, Kilkenny are on the other side of the draw. The Cats will face Wexford or Laois in the last four. In the quarter-finals, Dublin will open their account against Wicklow or Wexford, who face off in the first round.

Kildare will be up against the winner of Mickey Harte’s Louth and Offaly. Meath lie in wait for Carlow or Longford, while Laois face Westmeath in the final quarter-final.

A draw for the last four will be made after the quarter-finals. 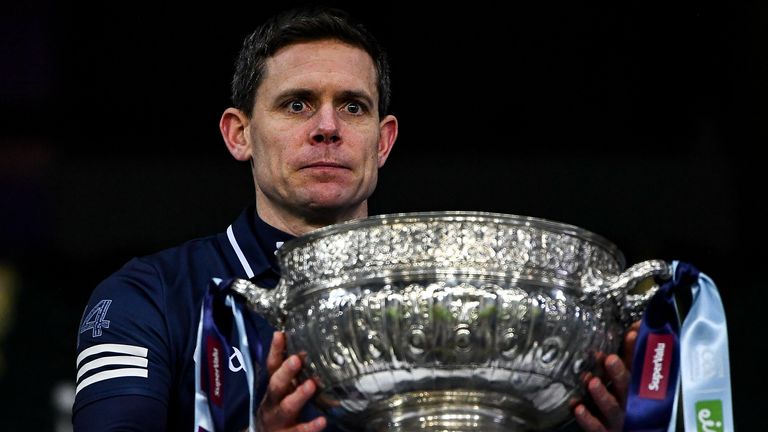 Reigning champions Mayo open the campaign against Sligo, who did not compete in last year’s championship due to Covid-19 issues. Leitrim lie in wait for the winners of that first-round showdown.

On the other half, Roscommon and Galway face off in an all-Division 1 clash. Tipperary, the 2019 All-Ireland winners, must wait to learn their semi-final opponents, with Waterford and Clare drawn together in the first round. The winner of the clash between the Déise and Banner will progress to face the Premier County.

Meanwhile, the trophy for the competition has been renamed as the Mick Mackey Cup. 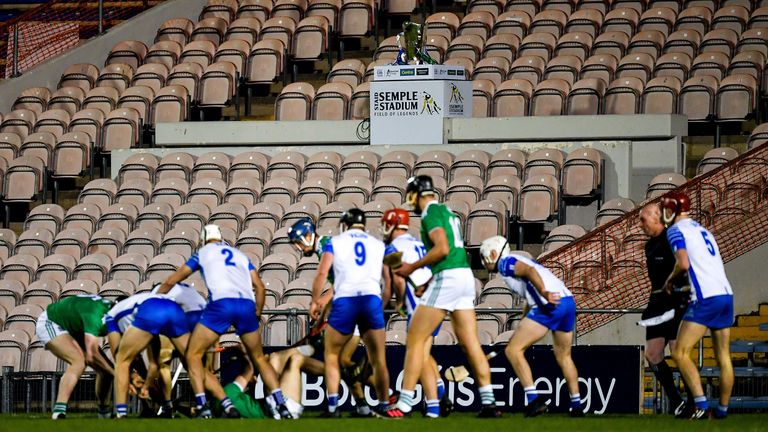 Reigning champions Tipperary will open their 2021 campaign against either Kerry or Clare. The Premier secured a historic triumph last November, sealing their first title in 85 years with a dramatic victory over Cork at Páirc Uí Chaoimh.

Munster’s traditional ‘big two’ of Cork and Kerry have been drawn on opposite sides of the bracket.

The Kingdom will be looking to bounce back after their early exit in 2020, opening against the Banner County.

Meanwhile, the Rebels will face Waterford or Limerick in their semi-final.

Both of last year’s finalists were seeded to avoid a quarter-final in this year’s competition. 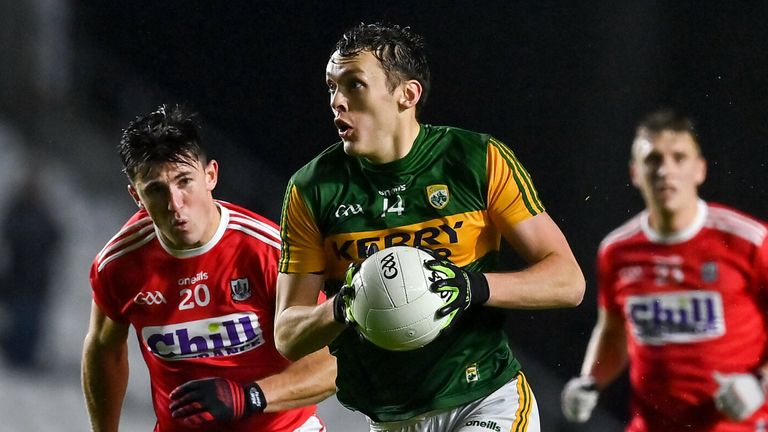 Watch the 2021 GAA Championships live on Sky Sports. Follow the dedicated GAA sections on the Sky Sports website and app for all breaking new, analysis, interviews and more…