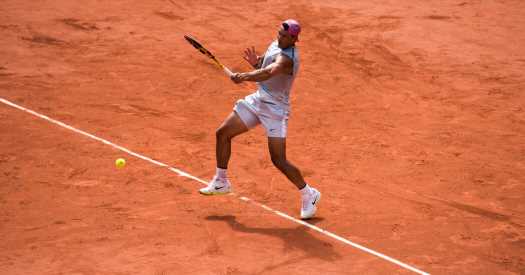 2021 French Open: What to Watch on Tuesday

As the first-round matches stretch into a third day of play at Stade Roland Garros, there are two women who can claim defense of the French Open title. Iga Swiatek, the 2020 champion, won her first-round match on Monday. On Tuesday, we turn our attention to Ashleigh Barty, the 2019 champion, who did not play at the French Open or United States Open last year, citing pandemic health concerns. Today, Barty will return to Court Phillipe-Chatrier to face Bernarda Pera, ranked No. 70.

Because of the number of matches cycling through courts, the times for individual matchups are estimates and may fluctuate based on when earlier play is completed. All times are Eastern.

Tennys Sandgren made a joke on Twitter after the French Open draw was revealed that was a self-aware assessment of his slim chances, given he has only won one of his six clay court matches this year.

Novak Djokovic, the world No. 1, has also assessed his chances of winning the French Open in clear terms. He sees only one player as his main challenge: Rafael Nadal. He lost to Nadal in three sets in the final of the Italian Open, so if they were to meet in the semifinals in Paris, the five-set format could favor Djokovic’s fitness. While there are plenty of opponents to mind before then, it’s unlikely that Sandgren will last long in the bullring with Djokovic, the Australian Open and Wimbledon defending champion.

Alexei Popyrin, ranked No. 63, secured his first ATP title in February at the Singapore Open. The lanky 21-year-old’s game is more suited to hard courts, but Popyrin reached the third round at the Madrid Open on clay. Unfortunately, he then ran into Rafael Nadal, who summarily knocked him out.

Nadal has won the French Open 13 times, and is the four-time defending champion at Roland Garros. The undisputed “King of Clay” won the Barcelona Open and Italian Open this year, defeating Stefanos Tsitsipas and Novak Djokovic in the finals. Although Nadal has not looked as usually dominant in the clay court tournaments, he demonstrated that he can still make up for shortcomings with tenacity. It is an almost foregone conclusion that he will advance to the next round on his way to a deep run.

Karolina Pliskova, the ninth seed, has struggled with her form over the past few years. Although she is an exceptional ball striker, her movement on court has declined. Pliskova added the renowned coach Sascha Bajin to her team in 2020, but so far, any improvement has been met with a counterbalance. At the Italian Open, she reached the final only to be swept by Iga Swiatek.

Donna Vekic, ranked No. 36, did not played any clay tournaments in preparation for Roland Garros as she recovered from knee surgery after the Australian Open in February. Vekic reached the round of 16 in Melbourne, and has the ability to make a similar run in Paris, but without match fitness, it will be difficult to chase after Pliskova’s flat, powerful shots. 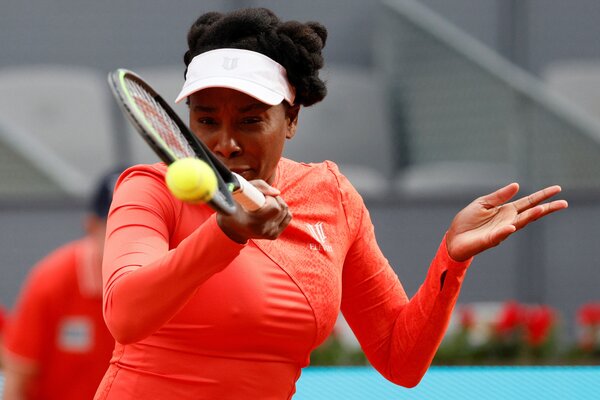 Ekaterina Alexandrova, the 32nd seed, won her first WTA title in 2020, but has yet to break through to the second week of a Grand Slam event. Alexandrova has reached the third round of the French Open for the past two years, and if all goes as expected she will meet the fifth seed, Elina Svitolina, there once again this year.

Venus Williams, a seven-time Grand Slam champion, has always struggled the most on red clay. Williams captured her first major title on grass at Wimbledon in 2000, before the defending champion of the French Open, Iga Swiatek, was born. This year, Williams has only won one match, but continues fighting for victories that seem only slightly out of reach.

Here are a few more matches to keep an eye on.

'RHOBH': Crystal Kung Minkoff Has a Warrant for Her Arrest
World News