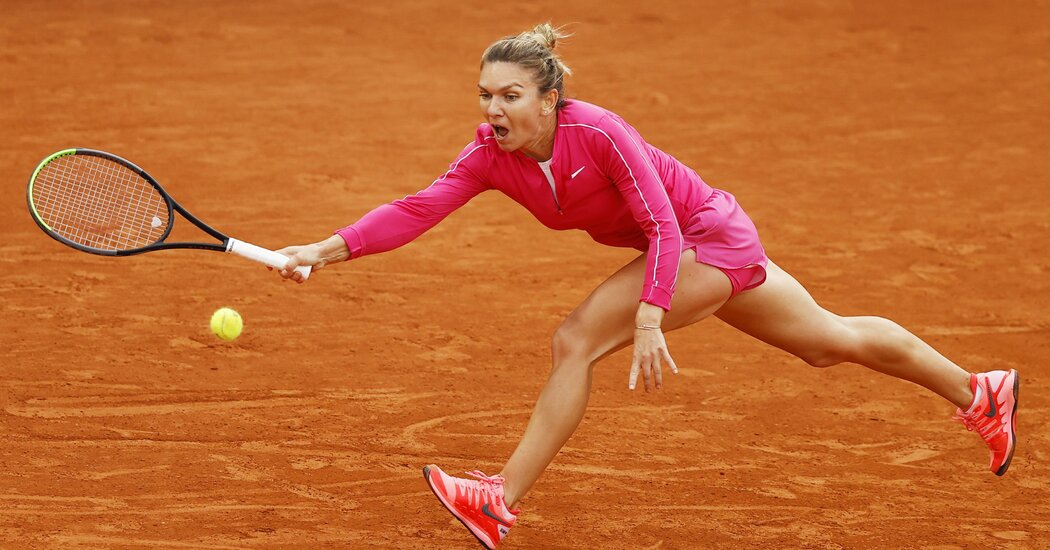 2020 French Open: What to Watch on Friday

As the third round begins at the French Open, we’ve seen plenty of upsets as players acclimate to the untraditional conditions of Paris in October instead of May and June. But a few stalwart favorites remain unperturbed by the light rain and the balls’ unusually low bounces. Simona Halep, Dominic Thiem and Rafael Nadal will all be featured on the main stage, Court Philippe Chatrier, but more interesting matches can be found on some of the smaller courts, if you know where to look.

Halep, the top seed, has won her last 16 matches, collecting three titles along the way. She has looked especially dominant on clay, winning the Italian Open without dropping a set. Now, back on the Grand Slam stage, Halep looks capable of winning her second French Open title.

Anisimova, the 25th seed, reached the semifinals of last year’s French Open, losing to the eventual champion, Ashleigh Barty, in three sets. In the quarterfinals, she had defeated Halep in two sets, in their only meeting. Anisimova primarily plays from the baseline with flattened shots, not presenting herself as a clay-court specialist. But because her opponents’ serves slow down and bounce up to a good height for striking, her excellent returns are more effective on clay.

Expect a high-quality match, with both players looking close to their best through the first two rounds in Paris. Anisimova has lost only four games on her way to the third round, but Halep has seemed entirely unfazed by her opponents in months. If Anisimova can keep her high level of play, there is a serious chance for an upset. 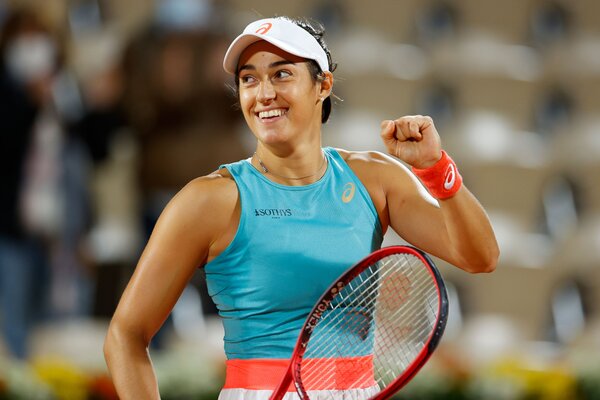 Garcia, a quarterfinalist at the French Open in 2017, has been one of the toughest draws for any seeded player over the past few years. Although she is currently ranked 45th, Garcia has been ranked as high as fourth and was consistently in the top 20 from 2017 through 2019. Her excellent movement makes her a tough opponent to hit past, and her deft touch discourages opponents from getting into extended rallies revolving around angled shots.

Garcia has already upset the 17th seed, Anett Kontaveit, in the first round of this year’s French Open, and now will face Mertens, the 16th seed. Mertens, who reached the quarterfinals of the U.S. Open, is generally more comfortable on hardcourts, capable of taking flat balls on the rise and redirecting them without many issues.

On clay, Garcia will be looking to move Mertens around, unsettling her rhythm, especially on her forehand, which can become inconsistent when stretched away from her low, centered comfort zone.

Ruud, the son of the former pro Christian Ruud, became the first Norwegian to win an ATP title in February at the Argentina Open, on clay. In the run-up to the French Open, he reached the semifinals at two clay-court tournaments.

Ruud, 21, is a natural clay-court player, using his consistency to exhaust and induce errors from his opponents. In the second round, he outlasted Tommy Paul in five sets.

Thiem, the 2020 U.S. Open champion, has admitted that having his first Grand Slam title allowed him to relax in preparation for the French Open. He has looked comfortable, not dropping a set through the first two rounds against Marin Cilic and Jack Sock, both big servers who can cause plenty of problems for their opponents.

Thiem’s consistency and heavy ball striking will put Ruud under pressure early and often, and it’s unlikely that Ruud will be able to push into his first Grand Slam Round of 16, but there are plenty of promising signs for his future.

Korda, the son of the former tennis pro Petr Korda, has just begun to announce himself on the ATP Tour. After receiving a wild card into the U.S. Open, he lost to Denis Shapovalov in four sets. Now, he has secured his first two victories at a Grand Slam event. With his game and a long frame that allows for powerful serves and good baseline court coverage, Korda, 20, seems as if he would be better suited on hardcourts. This week’s run shows that he has the potential to perform well on every surface and be a mainstay of American men’s tennis.

Just like Korda, Martínez Portero played through the qualifiers to make it into the main draw at the French Open and reached his first major third-round match. Martínez Portero has had a breakthrough year, reaching the second round of the Australian Open and appearing in the main draw at the U.S. Open for the first time. His best performances on the lower circuits of the professional tour have all come on clay, with eight Futures titles and one Challenger win to his name.

It is hard to know which player will prevail, but either way, we will see one reach his first Round of 16 at a major, a huge achievement and possibly a springboard into an impactful career.

Big Brother All-Stars spoilers: Who made it to the final six of BB22 cast?