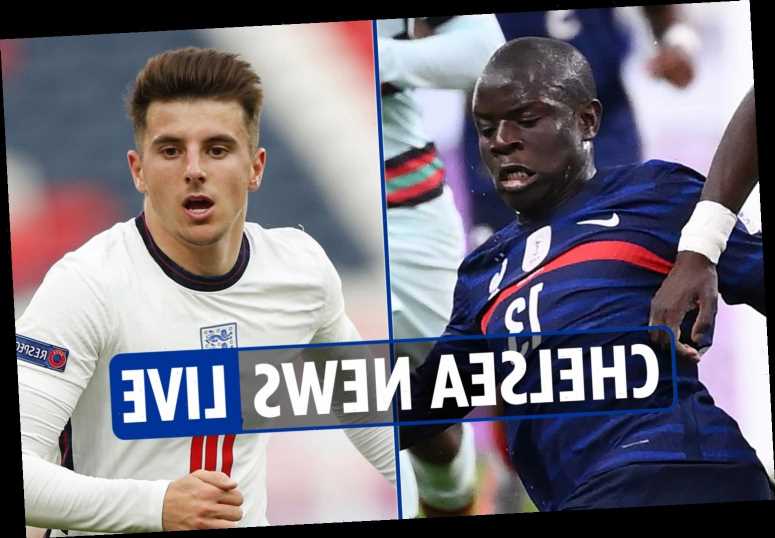 MASON MOUNT was the England hero as the Chelsea youngster hit a winner against Belgium at Wembley.

Meanwhile we have the very latest on Danny Drinkwater's future at the Bridge, while Ben Chilwell missed the Three Lions victory with a 'non-Covid' related illness.

Get all the latest updates from Stamford Bridge here…