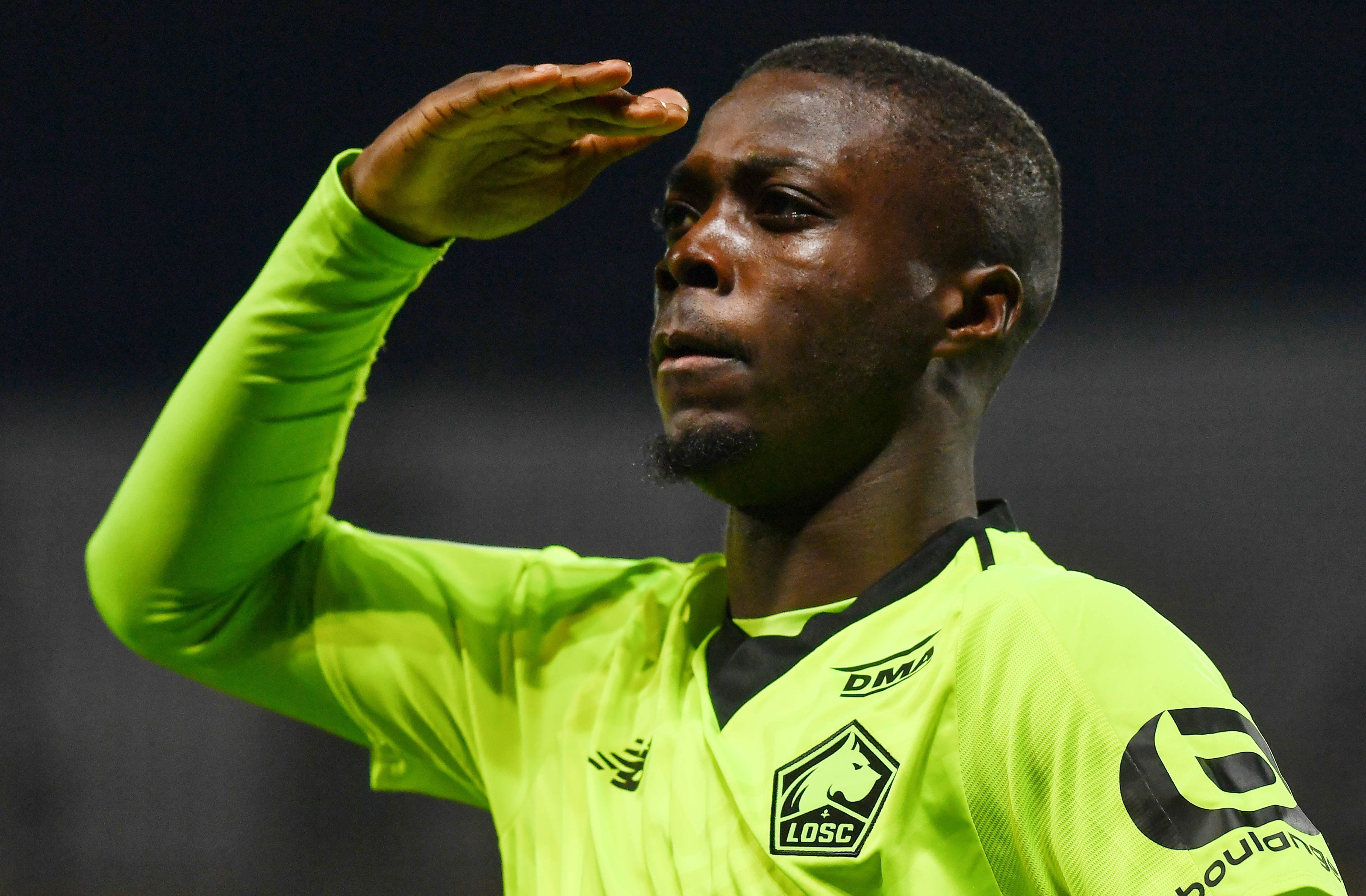 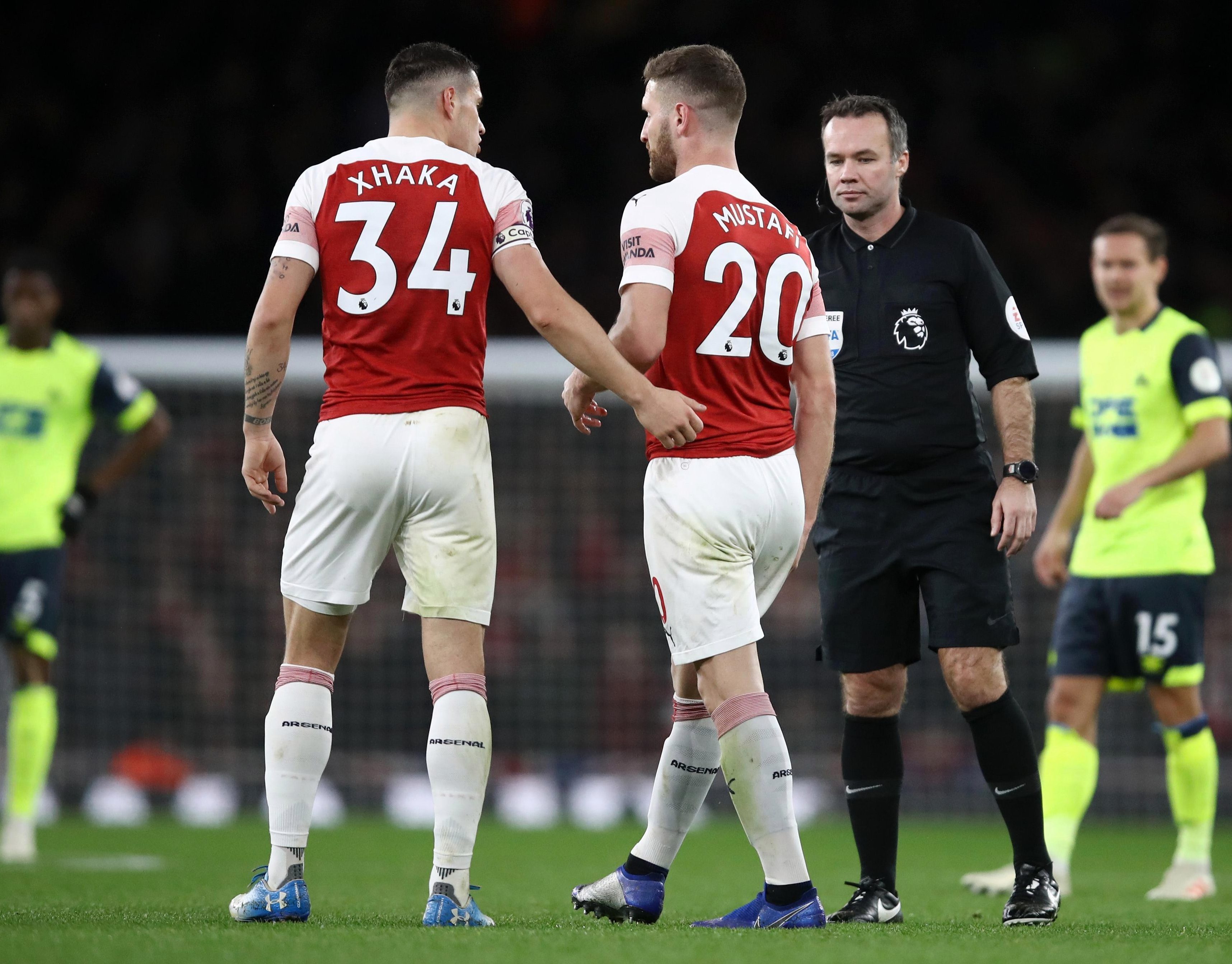 Read this and more with the latest news, gossip and updates from the Emirates Stadium.

MANCHESTER CITY have joined Arsenal in pursuit of Lille star Nicolas Pepe, according to reports.

The Premier League champions sent scouts to watch the winger in action against Reims on Sunday.

MARSEILLE are keen to bolster their defence in January and could turn to Nacho Monreal or Alberto Moreno, according to reports.

The French side are currently fifth in Ligue 1 but are just four points clear of 11th-placed Reims.

The 19-year-old has been labelled the ‘new Toni Kroos’ in the Bundesliga.

ARSENAL are suffering a crisis in central defence after Shkodran Mustafi limped off in the win against Huddersfield.

GRANIT XHAKA, Shkodran Mustafi and Matteo Guendouzi were all booked for diving on a feisty afternoon in North London which saw 33 fouls and nine yellow cards.

Referee Paul Tierney certainly had his work cut out at the Emirates as Arsenal and Huddersfield's players, coaching staff and fans all climbed on his back.

JUST FOR THE CRACK

ARSENAL'S shamed hippy crack stars were mocked by fans who threw balloons onto the pitch during their game against Huddersfield this afternoon.

Nigerian forward Iwobi has been one of the key figures this season under new boss Unai Emery.

A THREE-MAN defence is not a new creation nor is it particularly revolutionary – but it has given Arsenal a new lease of life.

And two players are reaping the rewards more than most: Hector Bellerin and Sead Kolasinac

The Gunners boss has taken a dim view of the scandal exposed by The Sun.

ARSENE WENGER picked up another award last week and joked he should have left Arsenal earlier in order to win more trophies.

The Frenchman was handed the lifetime achievement award by the League Managers Association (LMA) after earning a similar gong at the Leaders Sport Awards in October.