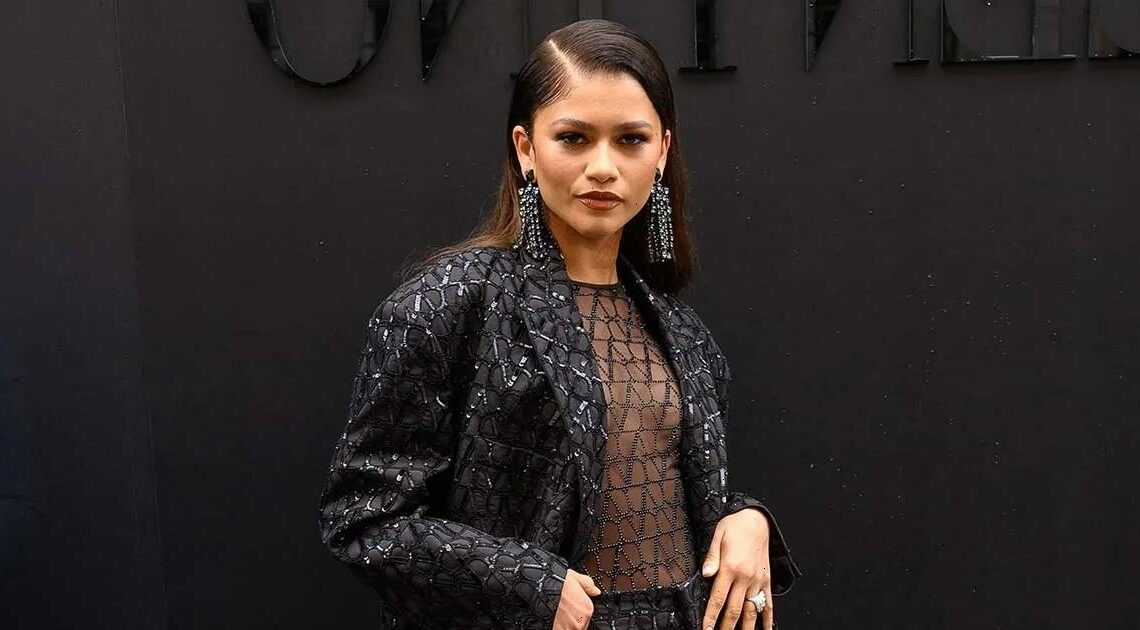 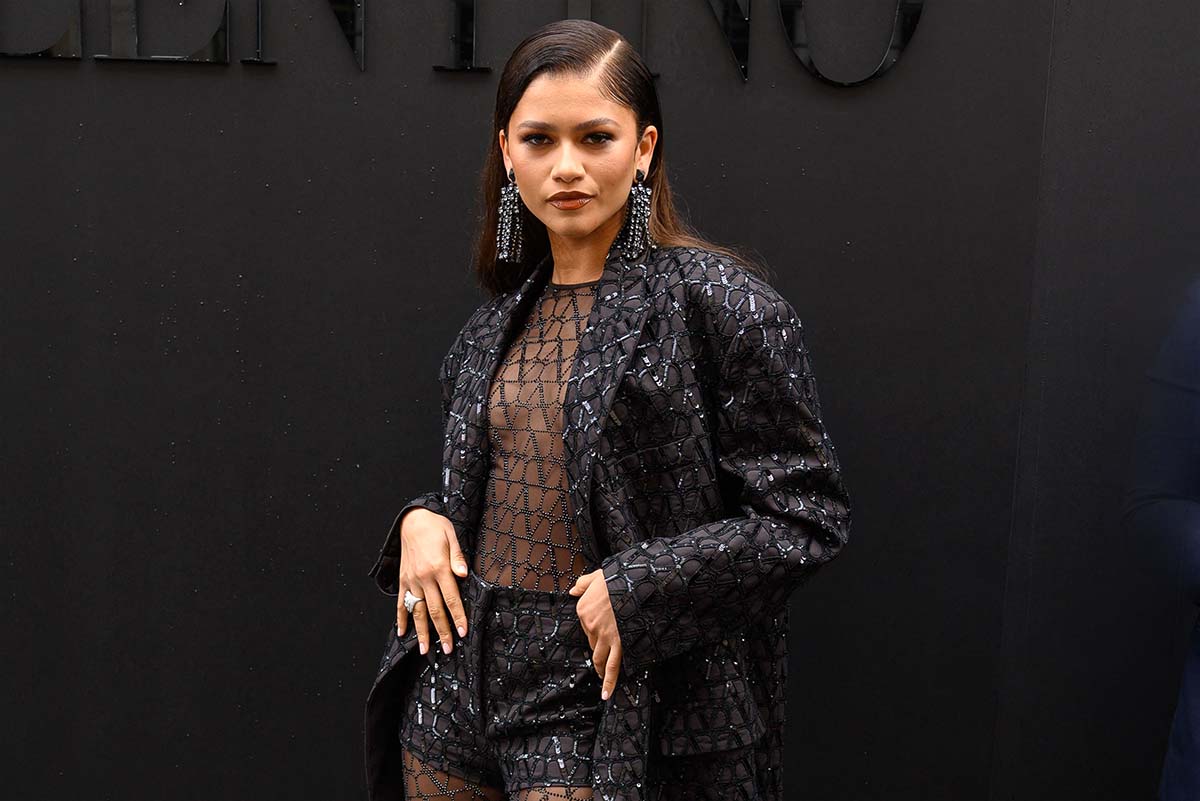 Leave it to Zendaya to make a traditional hairstyle look brand new. The actress debuted a chic bob that left Us drooling.

After first unveiling the ‘do at the Euphoria FYC event in Los Angeles on Monday, December 19, the Shake It Up alum, 26, took to Instagram on Wednesday, December 21, to show off the subtle transformation via a one-second clip. In the video, the California native ran her fingers through her newly chopped tresses, which stopped just below her chin.

The look was parted down the middle and featured effortless volume, giving off a playful ’90s vibe. While the style is new, Zendaya kept the crown her signature honey brown. 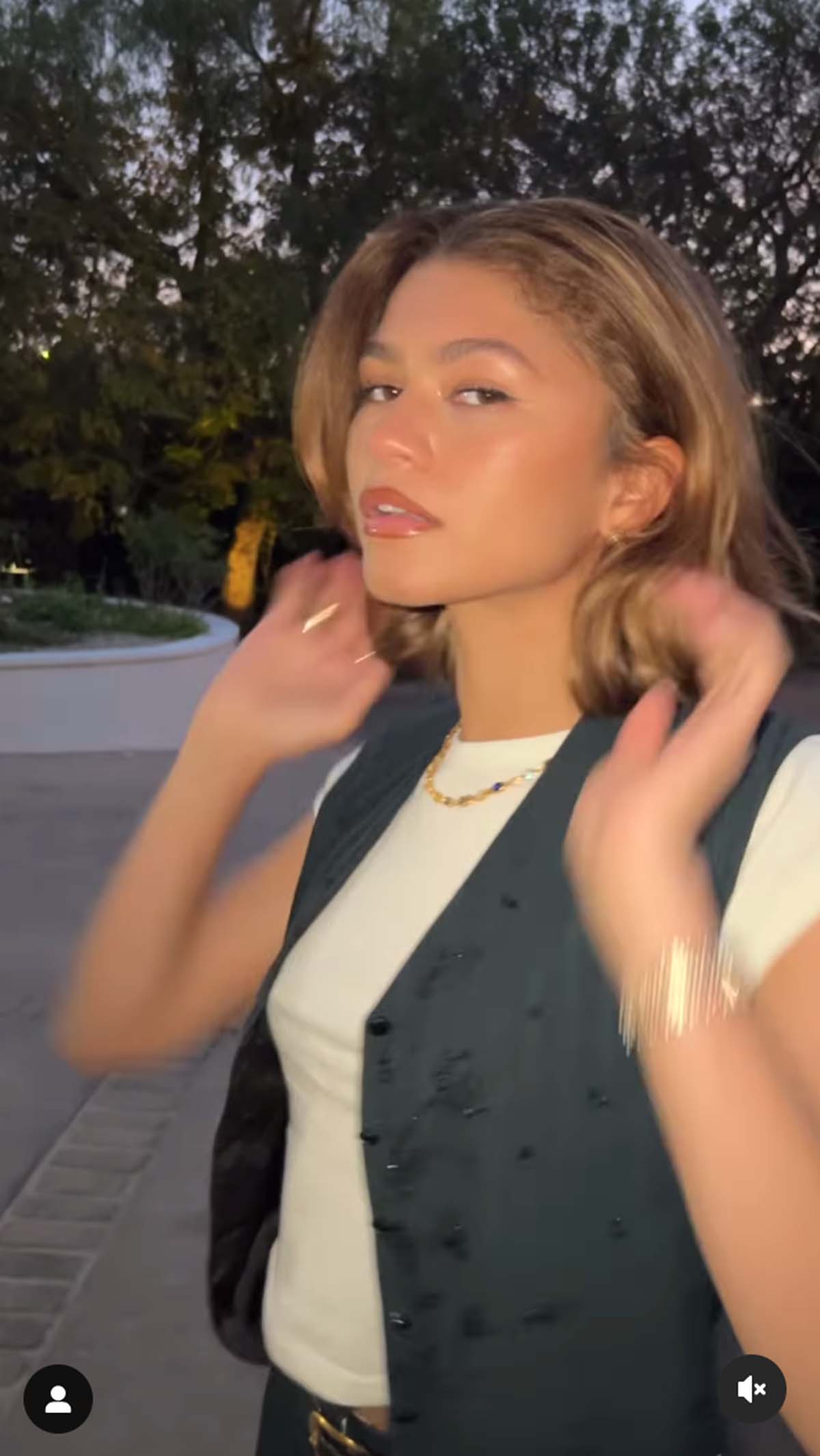 The Dune star’s hair makeover is clearly her way of ending 2022 with a bang after serving up eye-catching fashion and beauty moments throughout the year. In October, during Paris Fashion Week, the “Replay” singer turned heads at the Valentino spring/summer 2023 runway show when she stepped out in a crystal-embellished catsuit. Zendaya paired the sheer onesie with a sparkly blazer, short shorts and pointed-toe pumps. For her glam, the Malcolm & Marie star donned a golden highlight, rosy cheeks, dramatic lashes and a glossy lip.

She was a must-see at the 74th annual Primetime Emmy Awards in September. That night, Zendaya channeled old Hollywood in a strapless black Valentino gown that featured a billowing skirt — styled by her longtime collaborator Law Roach.

The Greatest Showman actress made history at the awards show when she scored Outstanding Lead Actress in a drama series for Euphoria, making her the youngest two-time winner for acting in Emmys history. Zendaya portrays Rue, a high schooler navigating high school and a drug addiction.

The Best, Boldest and Most Beautiful Hair Moments of 2022: Jodie Turner-Smith, Kim Kardashian and More

“Thank you for believing in me even in my moments where I didn’t believe in myself,” Zendaya said in her acceptance speech. “I just want to say, you know, my greatest wish for Euphoria was that it could help heal people. I just want to say thank you to everyone who has shared their story with me. I want you to know that anyone who has loved a Rue or feels like they are a Rue, I want you to know I’m so grateful for your stories and I carry them with me, and I carry them with her.”