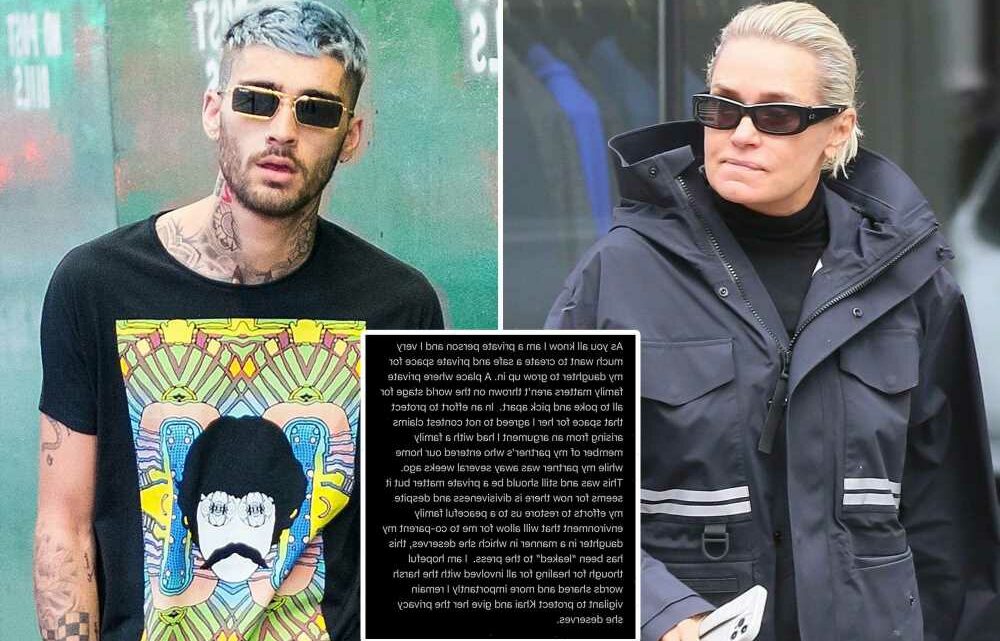 Shirtless Zayn Malik nearly gets into a brawl outside NYC bar

Zayn Malik has addressed a report that he struck Yolanda Hadid while on her ranch in Pennsylvania.

The former One Direction crooner, 28, said in a Notes app statement published to his Twitter page Thursday that he would “not contest claims” that arose from the argument but would prefer it to be a “private matter.”

“As you all know I am a private person and I very much want to create a safe and private space for my daughter to grow up in,” his note began. “A place where private family matters aren’t thrown on the world stage for all to poke and pick apart. In an effort to protect that space for her I agreed to not contest claims arising from an argument I had with a family member of my partner’s who entered our home while my partner was away several weeks ago.”

The “Better” singer, who shares 1-year-old daughter Khai with Yolanda’s daughter Gigi Hadid, acknowledged that despite his “efforts,” there remains a “divisiveness” within his family that affects how he parents Khai. 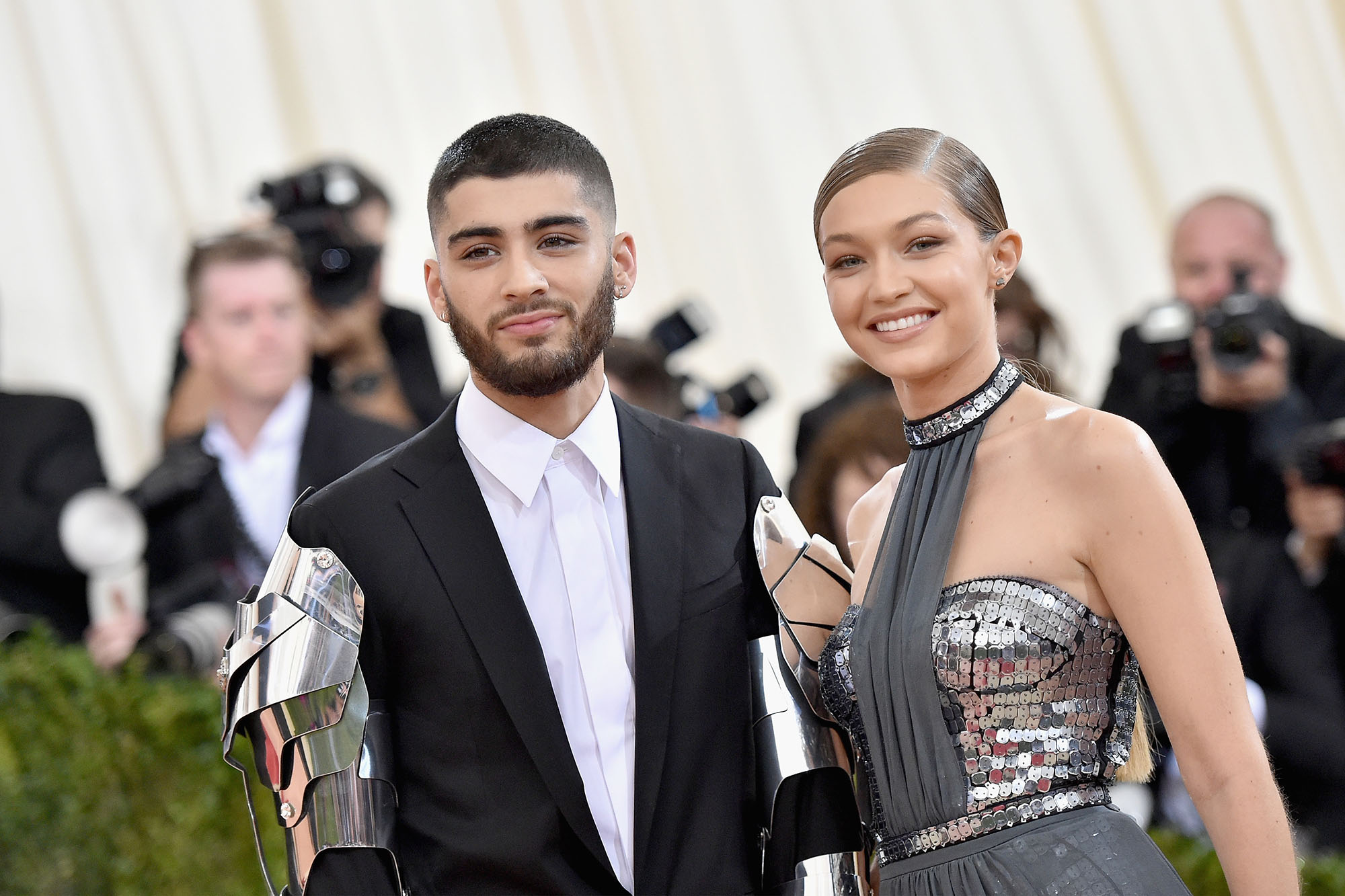 “This was and still should be a private matter,” he continued, “but it seems for now there is a divisiveness and despite my efforts to restore us to a peaceful family environment that will allow for me to co-parent my daughter in a manner in which she deserves, this has been ‘leaked’ to the press.”

The “Pillowtalk” singer is hopeful that he and everyone involved can heal from “the harsh words shared and more importantly I remain vigilant to protect Khai and give her the privacy she deserves.” 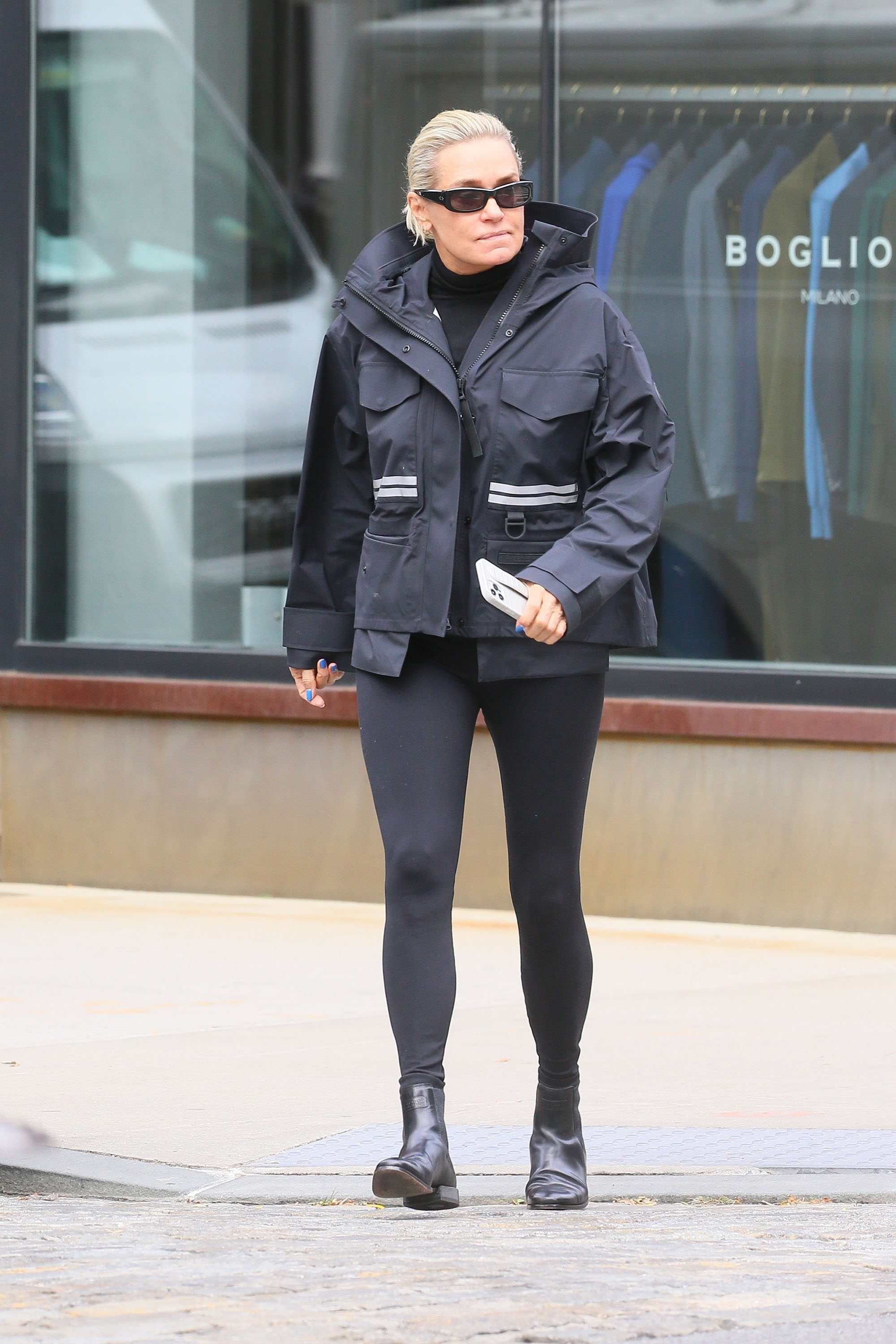 A TMZ report Thursday claimed Malik had hit Yolanda and that she is considering filing a police report. It’s unclear what sparked the alleged incident.