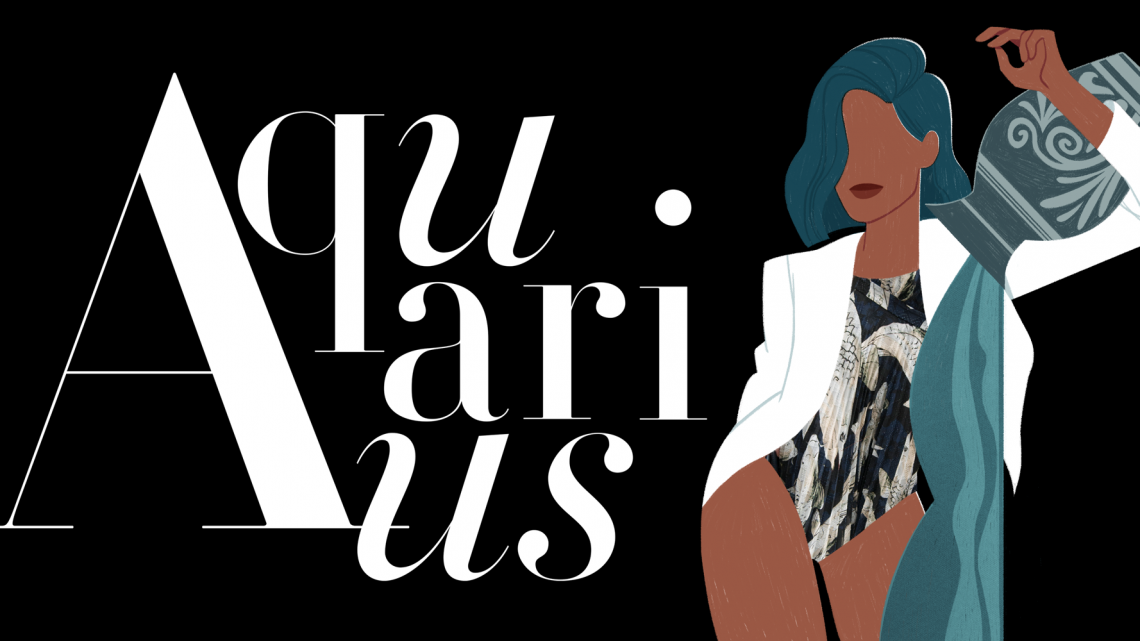 Your February Horoscope Is Here 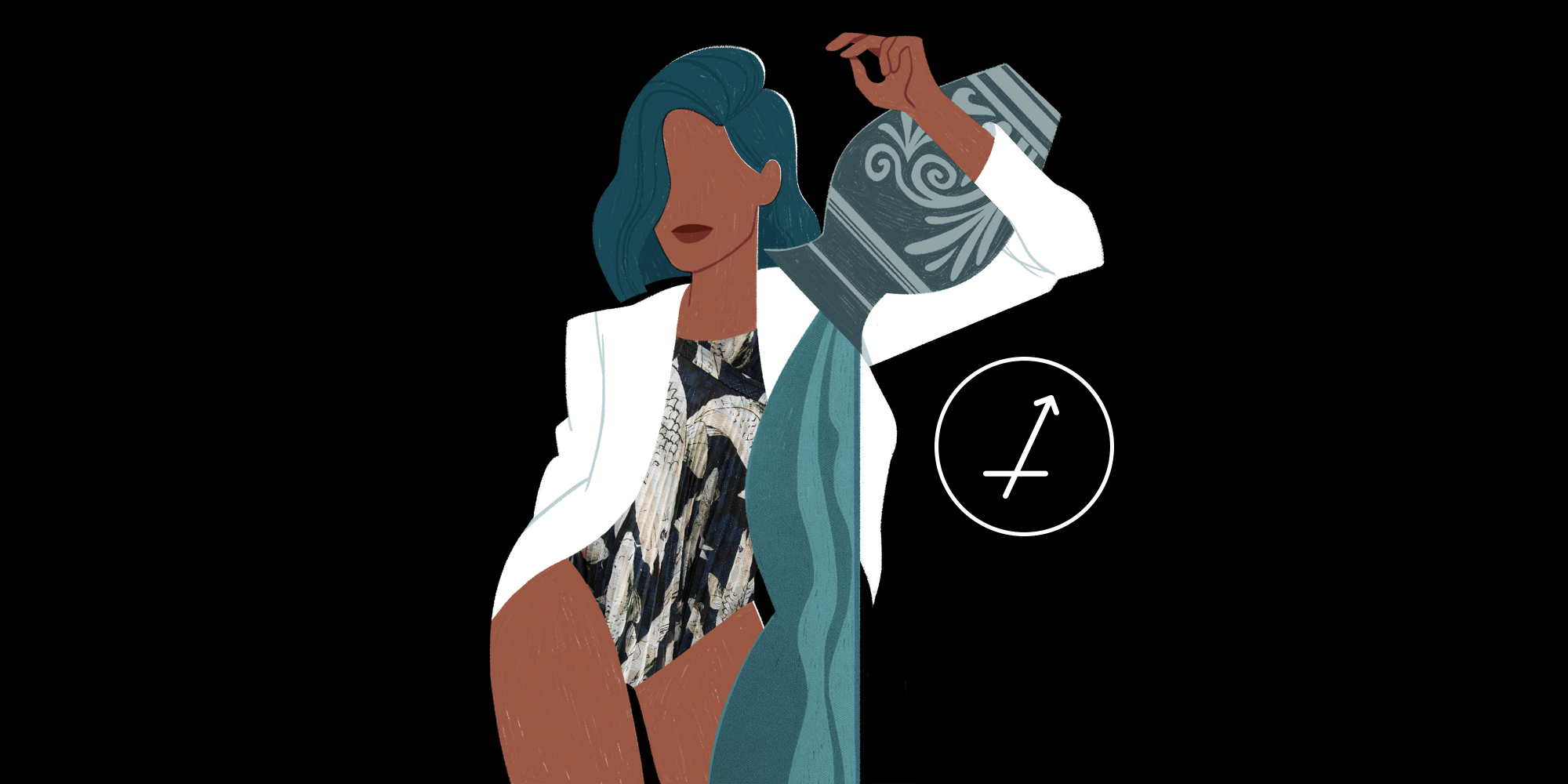 As we enter into the heart of Awards Season, Valentine’s Day, and Fashion Month, astrologer Peter Watson breaks down what the stars have in store for the month ahead. 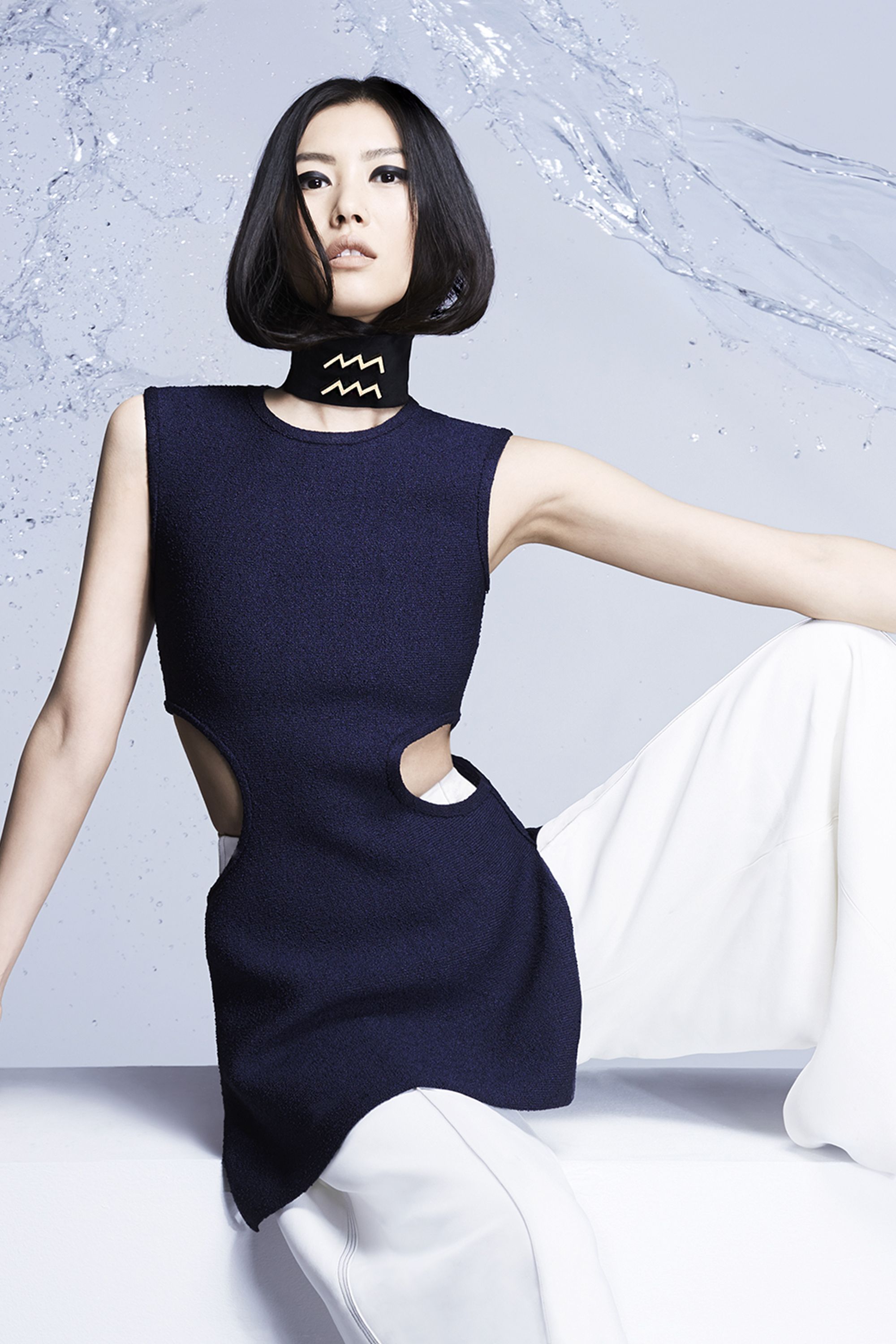 Tap into an instinct that alerts you to the fears and insecurities of those around you. And be willing to offer suggestions, even though you know they might be rejected. Tell yourself that though you may make a minor slip-up, it’s the spirit of the thing that counts. 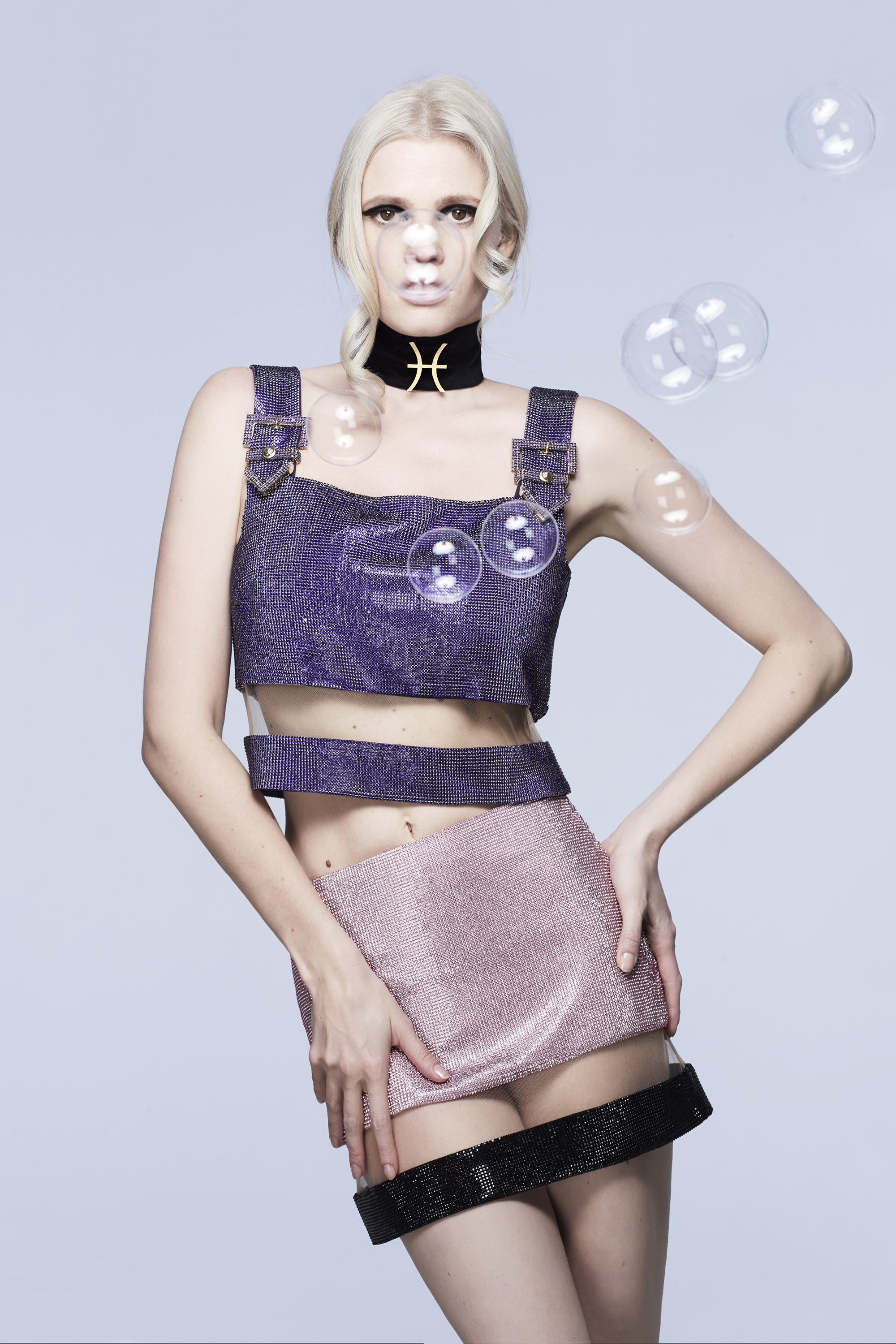 You’ve stood on the sidelines of a setup that you’ve wanted to be a part of for a long time, and now someone will hint that you’ll be welcome if you take the first step. Forging new relationships will be easier than you think.

LUCKY DAY: The 8th. An old dread or fear is banished forever. 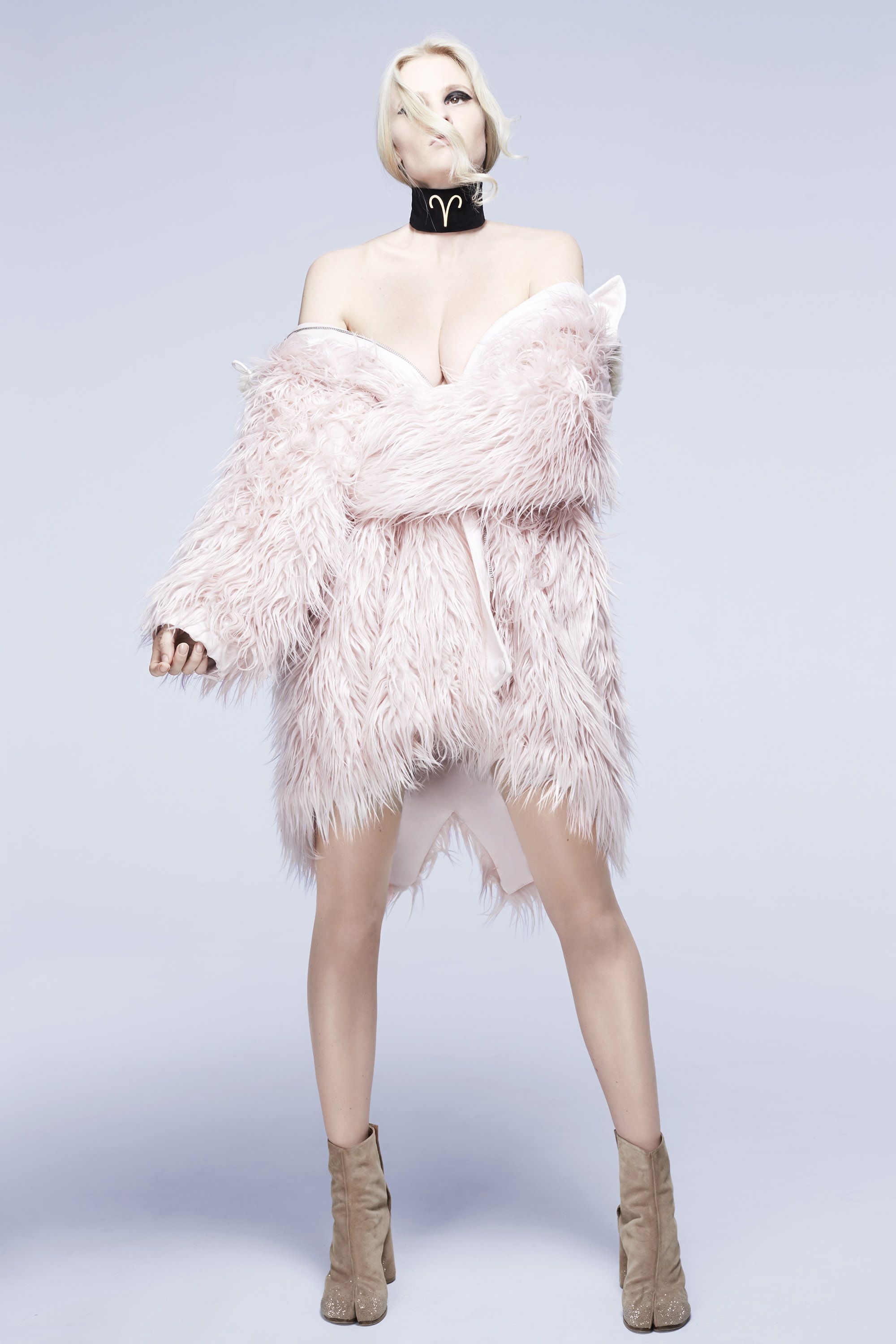 As you’ve discovered, some problems spur you on rather than hold you back, so resolve to transform an obstacle into an opportunity. Let a certain person see that you can take care of yourself when others try to outwit you.

LUCKY DAY: The 3rd. A logical approach to the future produces huge gains. 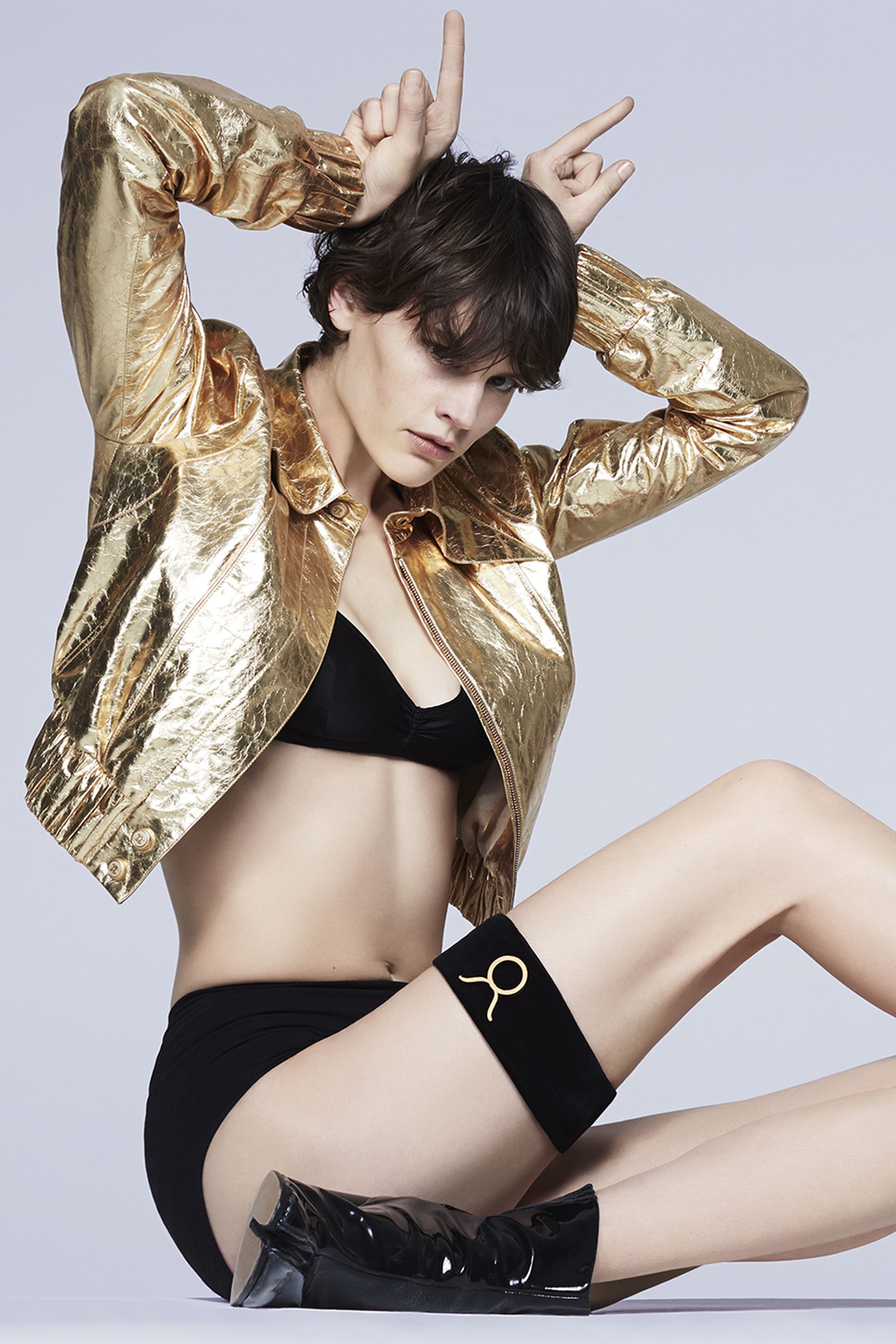 While you may feel you’re being treated unfairly in a competitive area, instead of just complaining about it, prove that you have what you need to succeed. In early February, you’ll adopt a more assertive stance, especially with rivals.

LUCKY DAY: The 14th. By presenting a new face, you impress those in power. 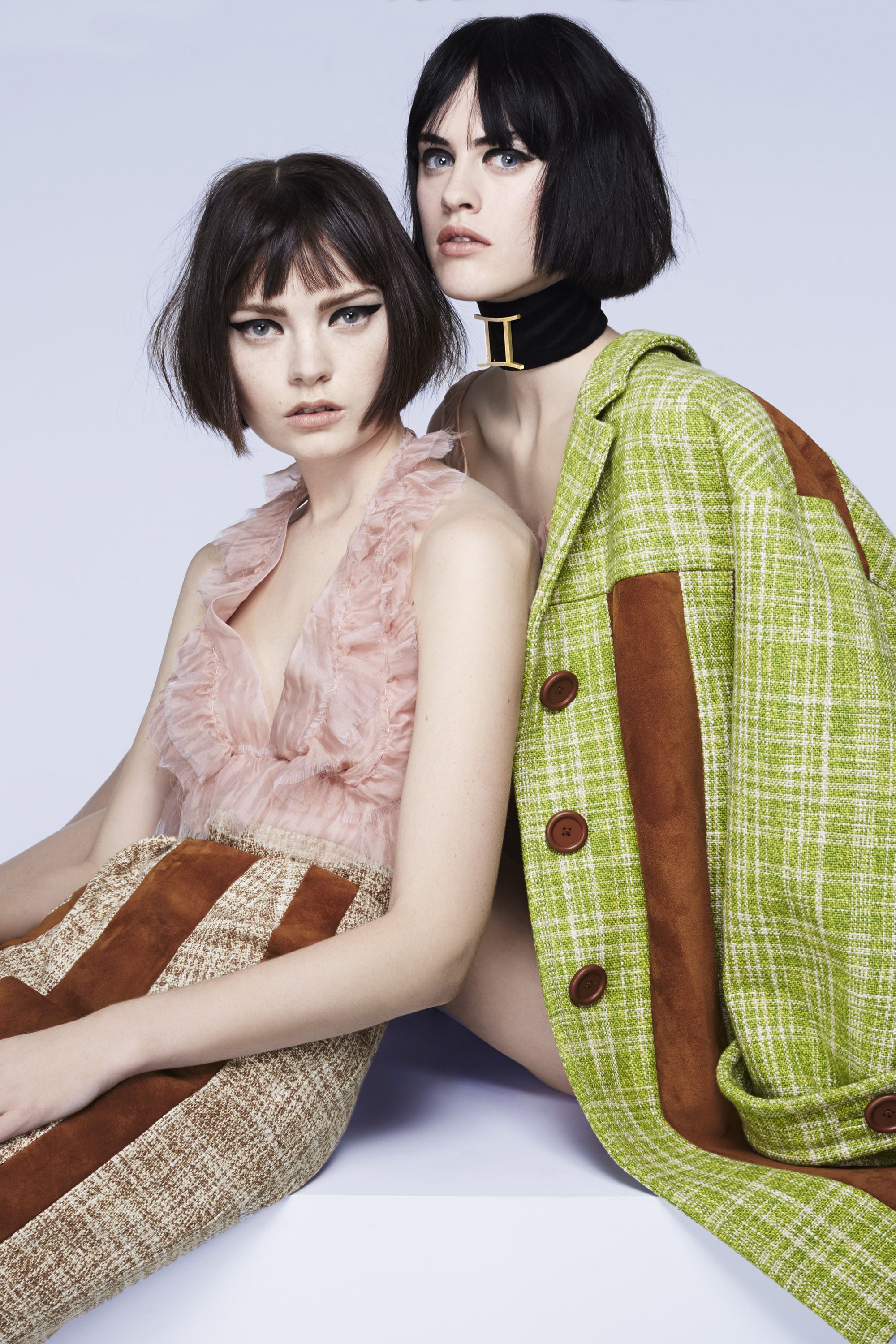 VIPs will acknowledge your contribution to a project. Look at it as a reward for the occasions when you’ve done so much and received no recognition. It may even help you strive harder against odds that can seem insurmountable. 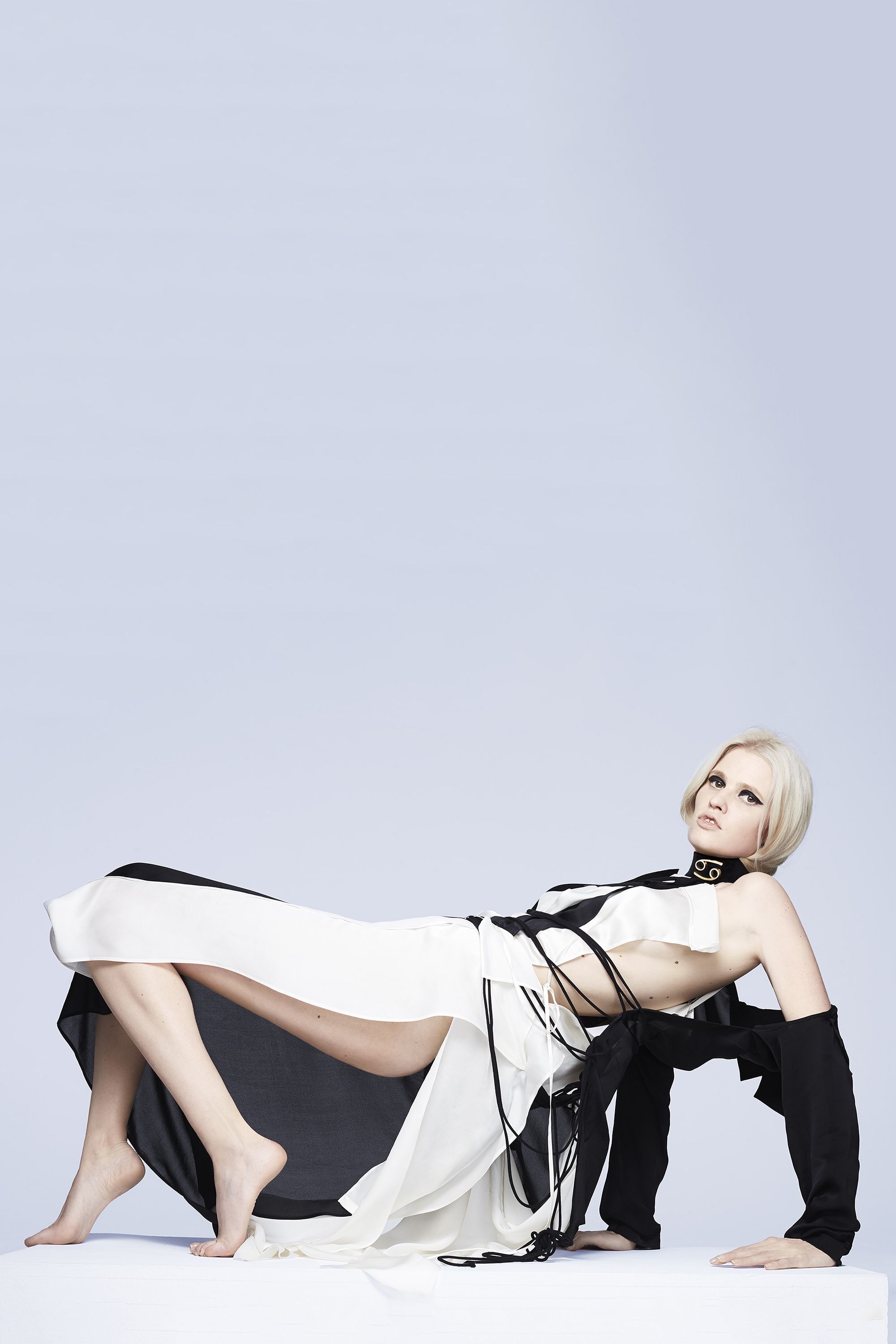 Commitment issues in a relationship are likely to flare up, and it will be crucial that the two of you engage in calm, reasoned discussions in order to negotiate an area that’s long been a source of discord.

LUCKY DAY: The 2nd. You remain immovable, even when under duress. 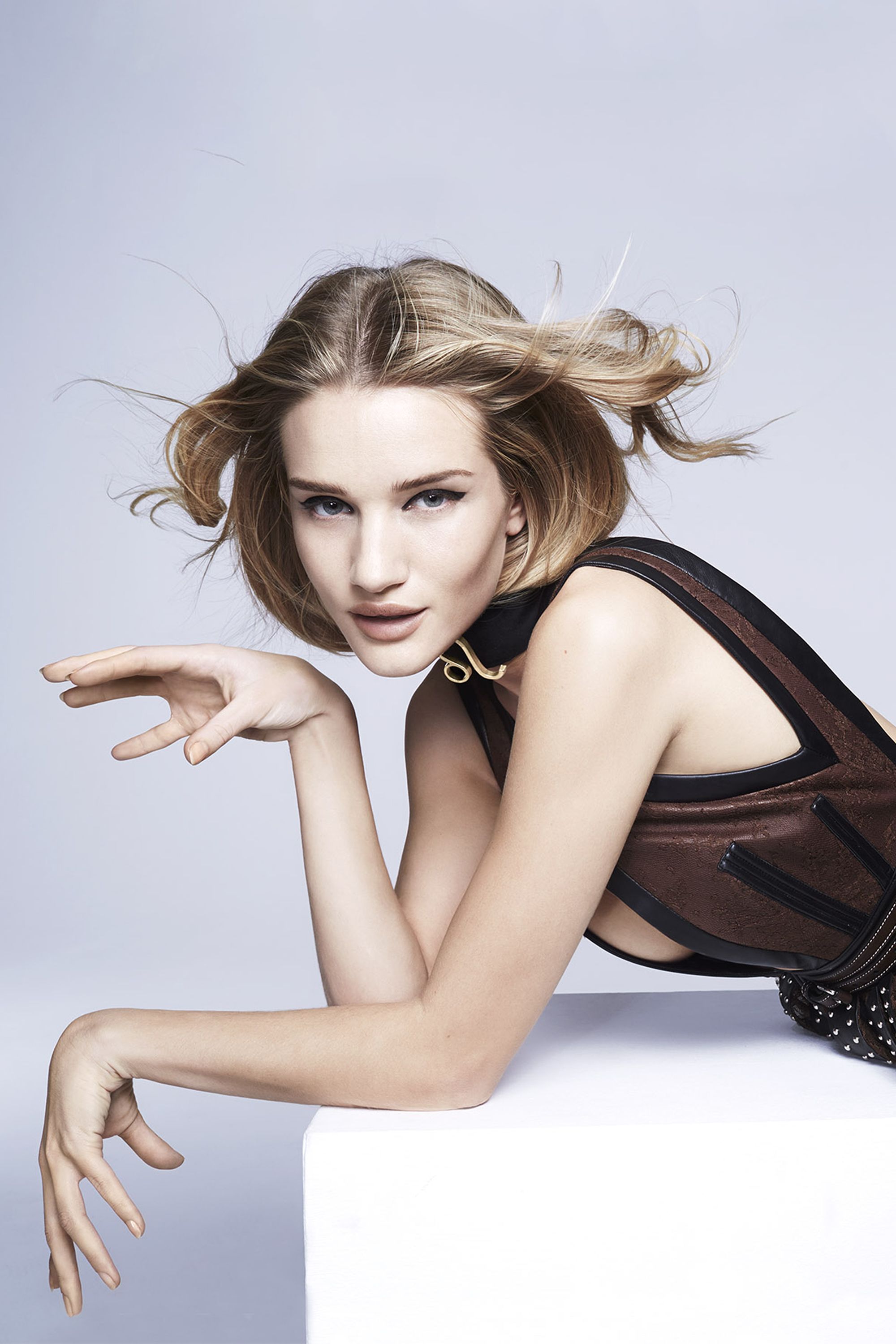 You may be feeling over sensitive this month, so think carefully before deciding that a friend or colleague is plotting behind your back. Don’t jump to conclusions that are based on scant evidence and mild paranoia. 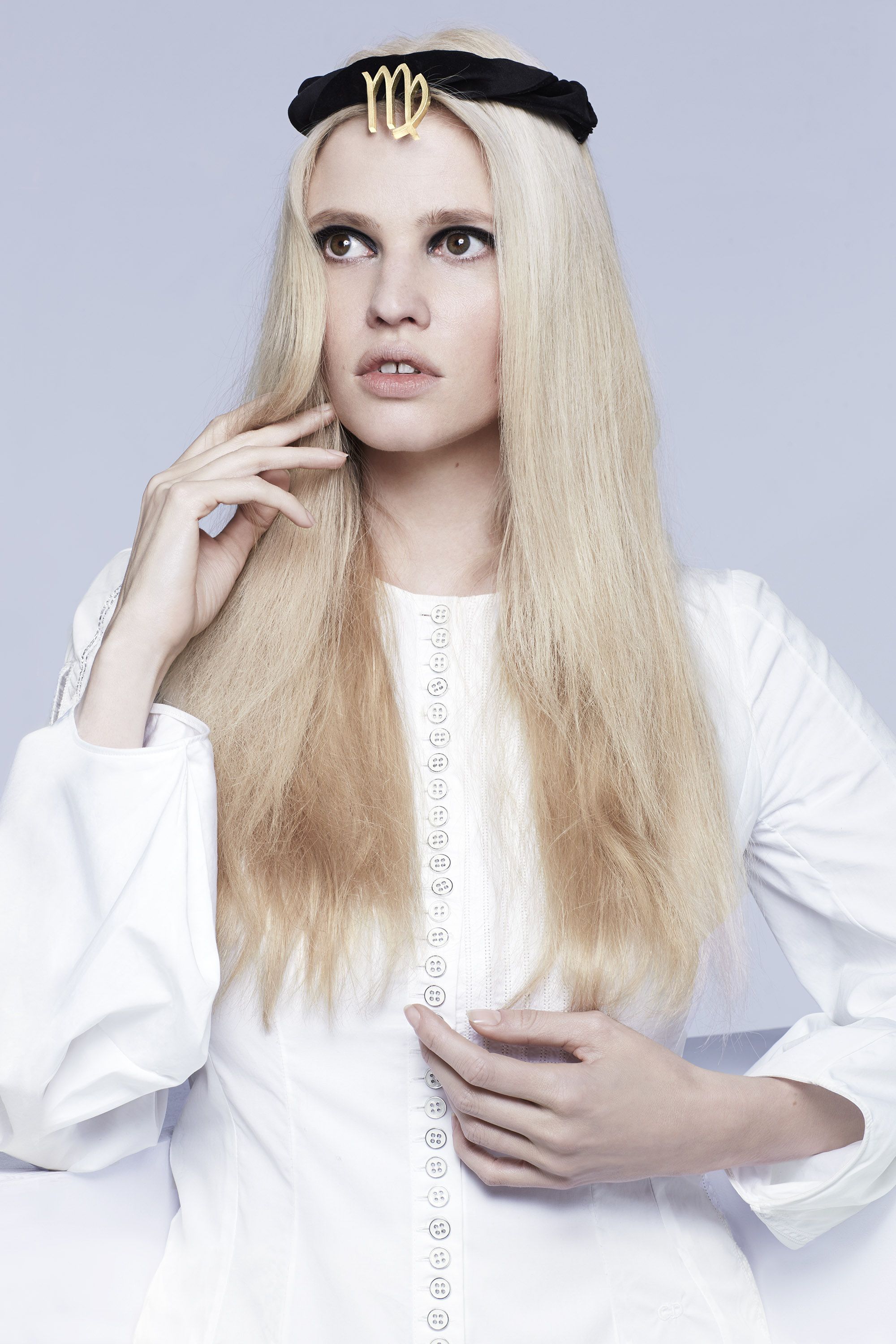 Now will be the time to pursue long-held aims or ambitions. By mid-month you’ll use this pent-up energy to break down the barriers that you’ve allowed to restrict your progress in the outside world. 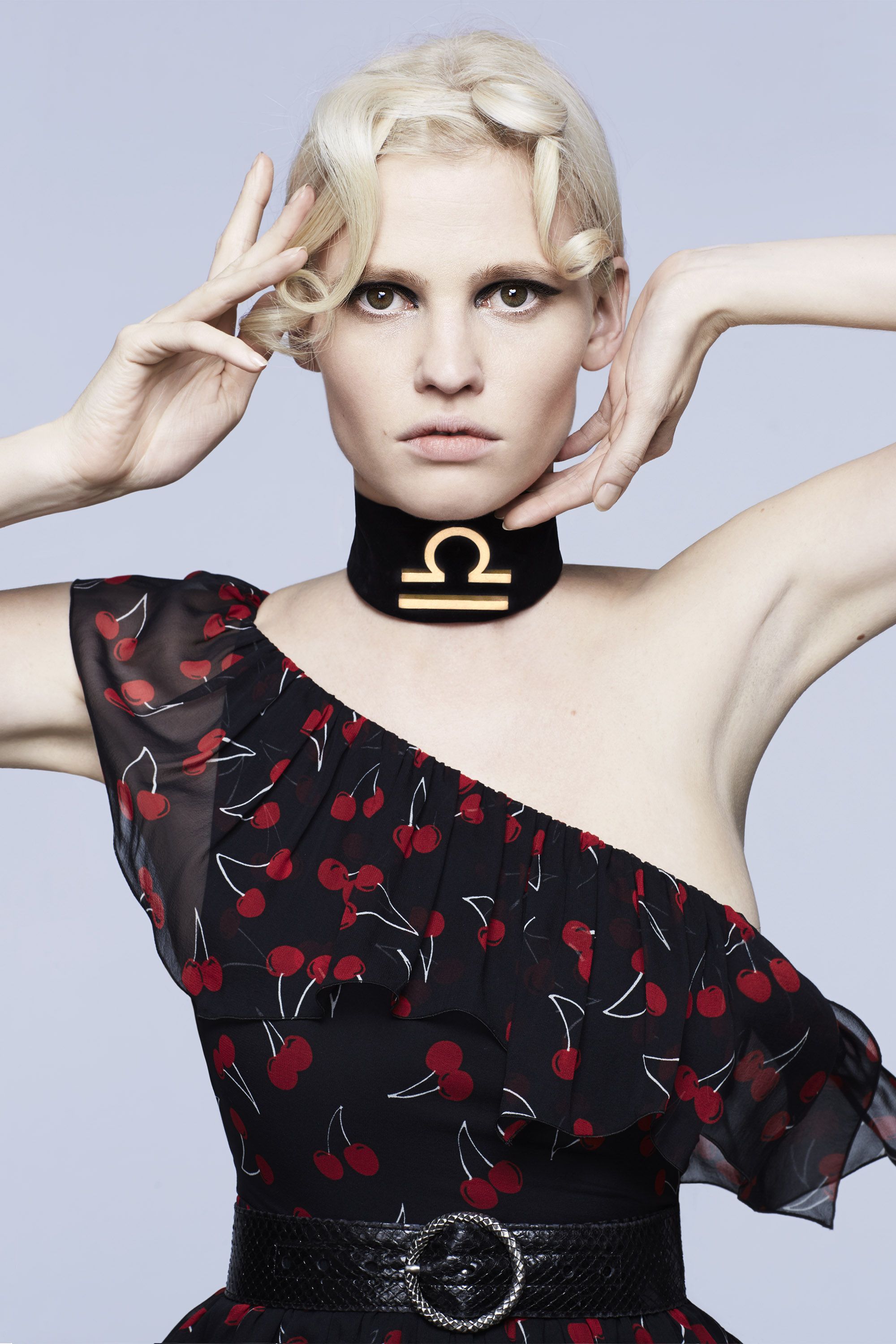 Having meticulously scrutinized a contract or agreement, you’ll start to wonder if the other party is ever going to sign on the dotted line. You may decide to reveal the steely side of you that’s rarely seen.

LUCKY DAY: The 15th. Adding a bit of fantasy to an idea pleases all. 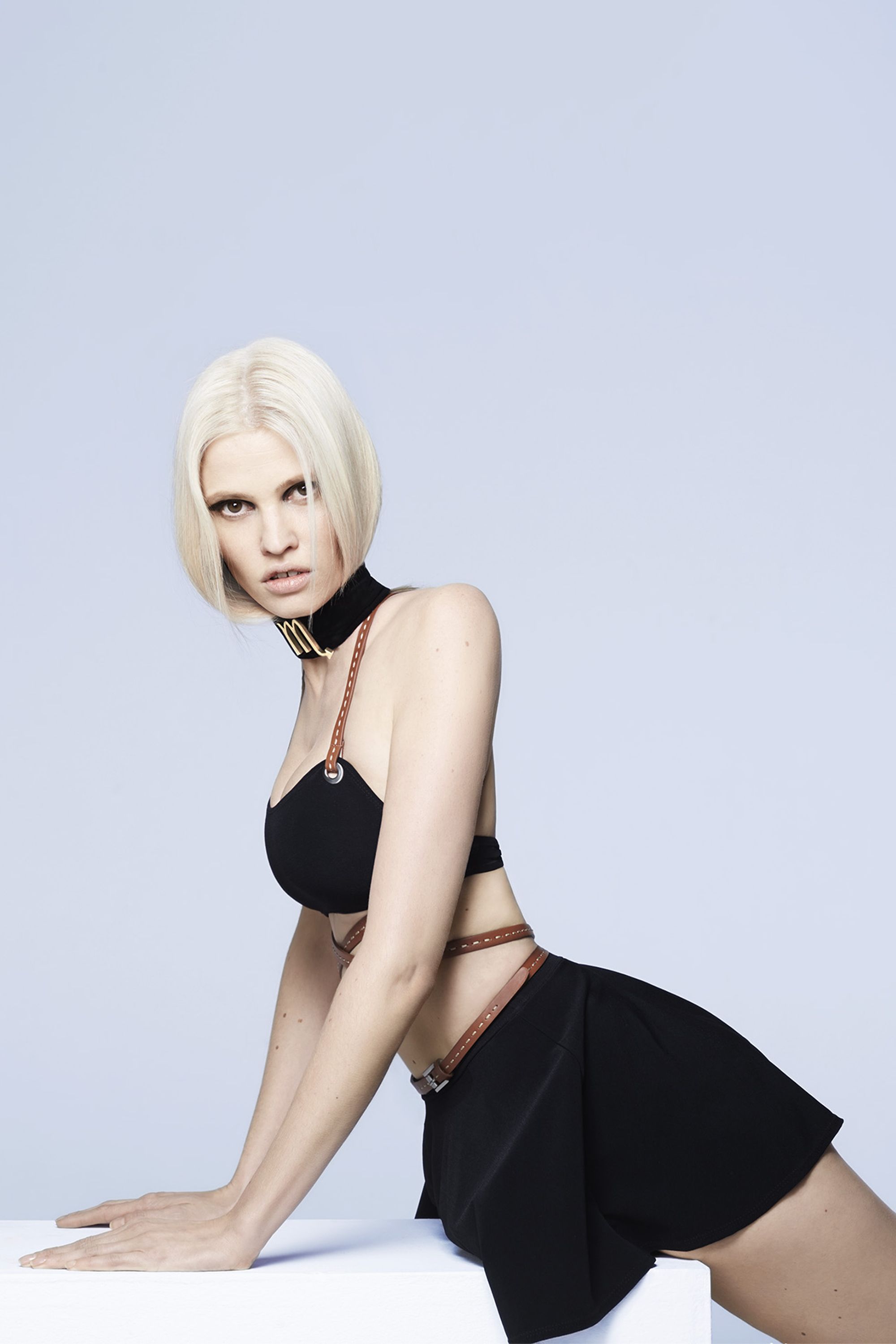 Although enhancing your home will be appealing this month, you must manage both your budget and your expectations. It’s important that you don’t get carried away, particularly if doing so alienates people close to you.

LUCKY DAY: The 4th. An addition to the family circle brings joy. 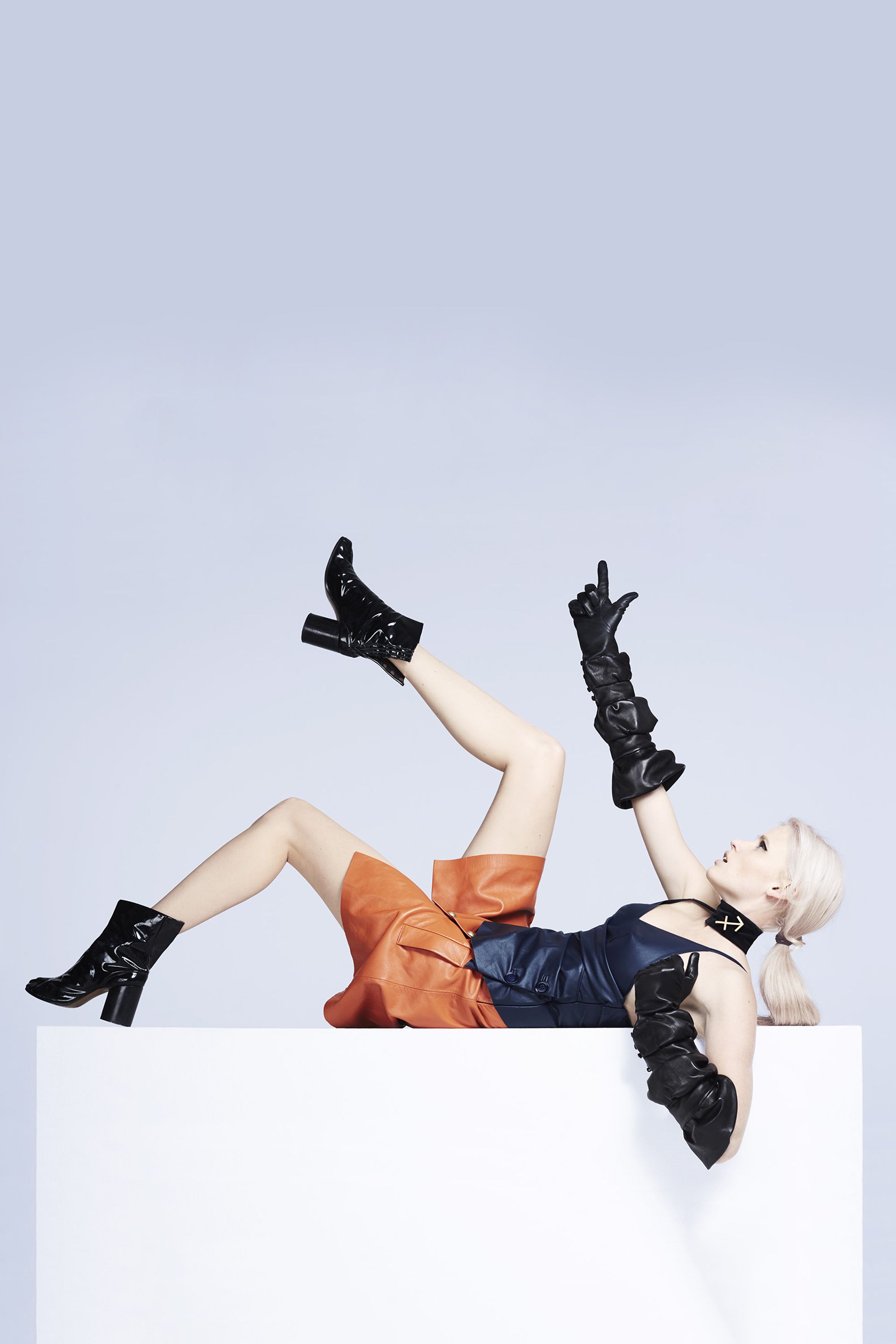 You’ll have to face the fact that you and your significant other have shortcomings and that you each need to be more tolerant. Ask yourself whether you’ve dug in your heels over something that really isn’t worth fighting for.

LUCKY DAY: The 13th. Throwing caution to the wind makes your day. 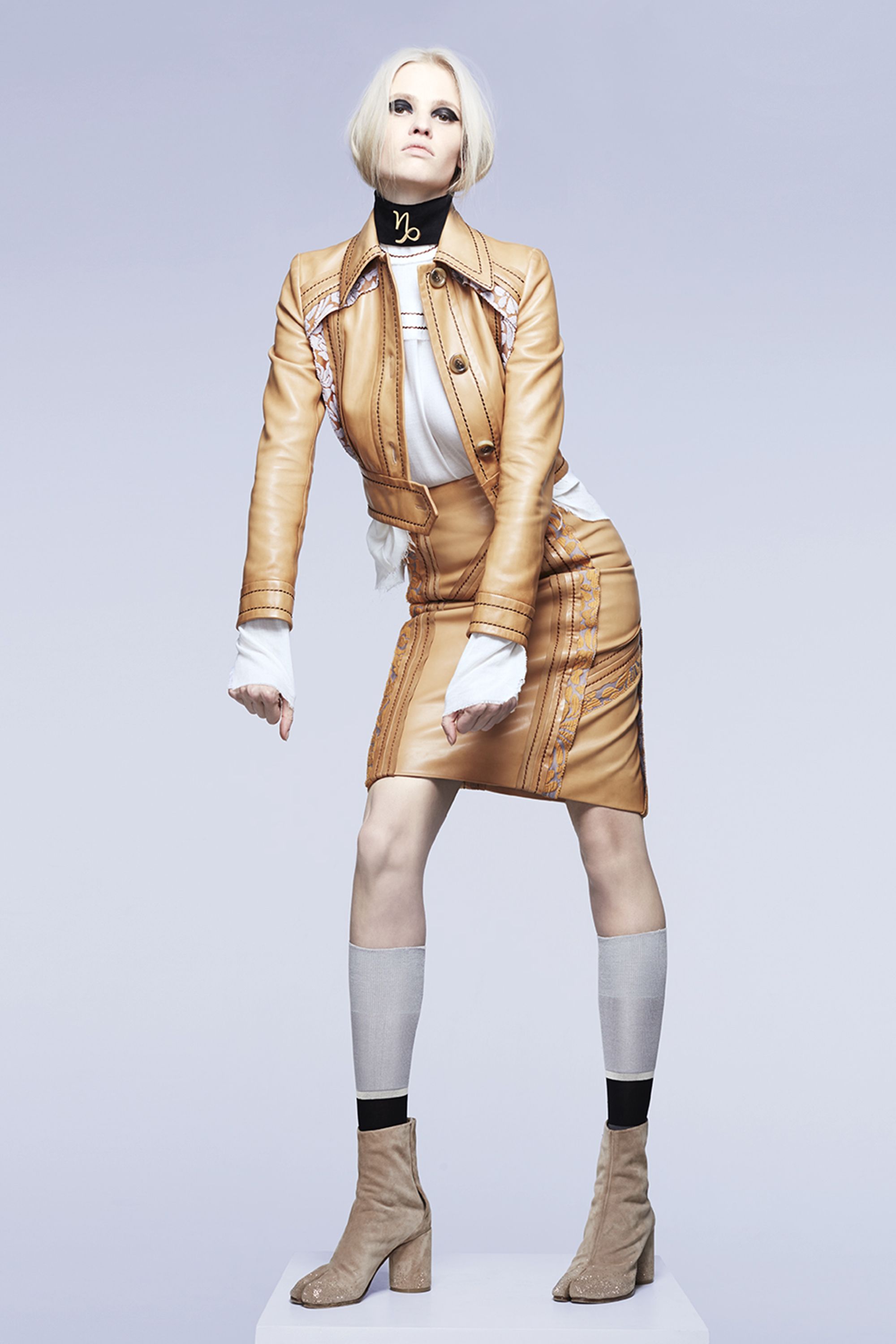 A series of ups and downs involving money, family, or your home mustn’t defeat you. In fact, you should ultimately find that developments will be far more beneficial than you could have imagined.

LUCKY DAY: The 26th. Loved ones are thrilled when you spring a surprise.