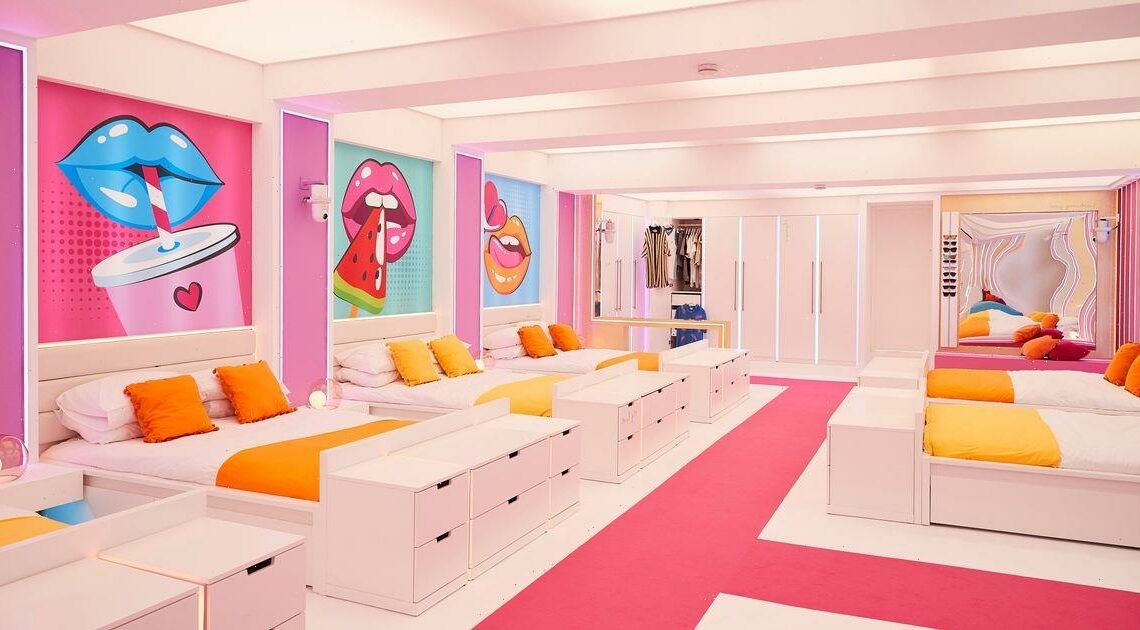 As theLove Island contestants all recouple back in the main villa, viewers of the hit ITV2 show will be seeing a lot more ofthe lavish Spanish mansion’s impeccable interiors and iconic neon signs.

And as the Islanders spend their days lounging around on day beds, having heart-to-hearts on the balcony andmysteriously avoiding the infinity pool, it’s hard not to feel a little jealous of their lives in Mallorca.

But luckily life in the villa isn’t reserved for budding reality TV stars. In fact, the Love Island pad is available to rent when the show comes to an end later on this summer.

The stunning villa, which can be found in Sant Llorenc in Mallorca, was taken over by the ITV team earlier this year and was transformed just in time for filming to begin.

As a result, when the series finishes, the property will look very different after all of its cameras, colourful decor and wall art is removed.

While the villa is booked for the duration of July and August – presumably for the show – it is available to rent from the end of September onwards, though it’ll set you back a few thousand in doing so.

The exclusive villa, which is called ‘Sa Vinyassa’, sleeps up to 12 people and costs around £5,000 for a one week stay throughout the autumn months and can be found on home rental site Fincallorca.

The sprawling property spans over 210,000 square metres and comes with six double bedrooms, seven bathrooms and, of course, a private infinity pool.

Though theLove Island contestants are rarely seen making their own meals thanks to the show’s catering team, the villa also comes with a fully equipped kitchen and a bricked barbecue.

Located in the Mallorca countryside, the villa boasts stunning views of the island’s rolling hills and is ideal for anyone looking to soak up the sun and enjoy nights under the stars.

But despite its secluded location, the Cala Varques beach is just a 15 minute drive away, with various other beaches and shopping destinations within easy reach, too.

This year’s series of Love Island saw a first in the show’s history as the girls headed off to the Casa Amor villa while the boys stayed put in their swanky mansion.

But with Casa Amor over, things over in the main villa are about to get heated as the contestants come to terms withthe new recouplings and bombshell revelations caused by the infamous twist.

Love Island continues every night at 9pm on ITV2.

Boy, 5, dies in horror smash in Leeds as man arrested for causing death by dangerous driving | The Sun
World News