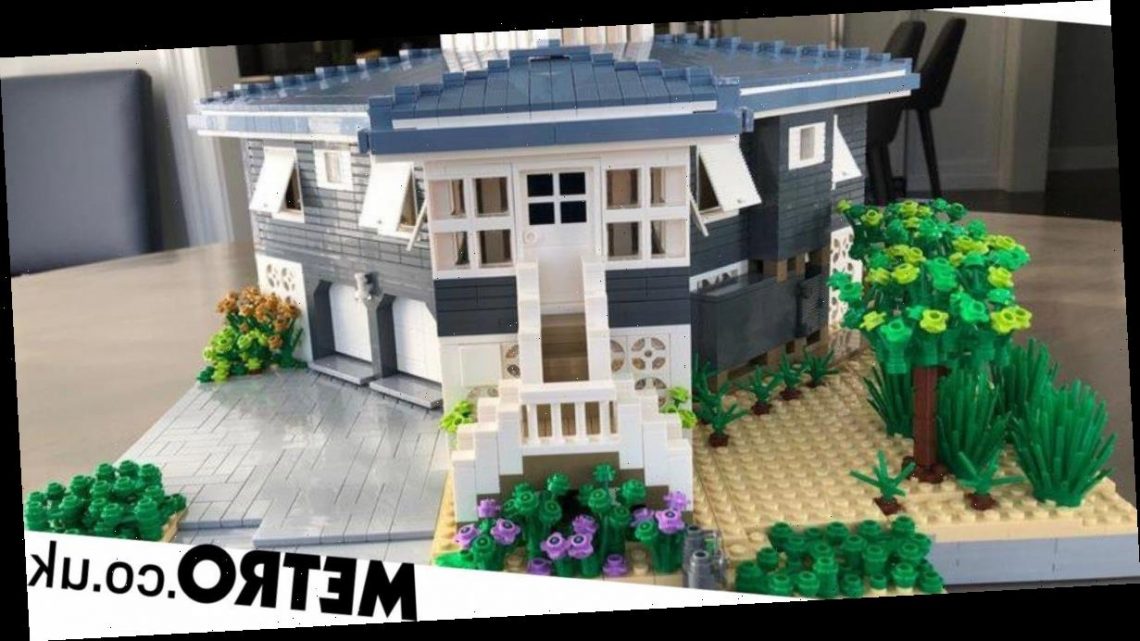 It’s a truth universally known that Lego is not just for kids.

We’ve seen the colourful bricks in many forms, whether a sports car or a giant advent calendar built by fanatics.

And now you can enjoy the stuff in the shape of your home. One woman who specialises in creating replicas of where you live

Designer Shari Austrian is selling the miniature houses over on Etsy where’s she got some seriously good reviews.

But her designs are pretty expensive. The mum-of-two calculates the price by charging $1.25 (95p) per square foot (roughly 34 centimetres) of your home.

So a home that’s 2,000sf will cost $2,500 (£1,901). That might sound like she’s making serious bucks but when you consider how many Lego bricks are needed, plus the number of hours required, it all adds up.

Shari pays ten cents apiece and uses tens of thousands of pieces for each model plus extra resources needed.

Some of the higher-end homes can cost up to £3000 (with free UK delivery) while those at the cheaper end are up for grabs at £700.

The idea to make a house out of Lego came to Shari after watching her twins play with the bricks.

Though she started recreationally, when she shared the results of her work, Shari decided to make a business out of it after being encouraged by loved ones.

Shari constructs the houses from photographs and the architectural plans. Each model can take somewhere between eight to 12 weeks

She’s a bit of a perfectionist and likes to add as much detail as possible.

‘I have always adored, collected and created all sorts of miniatures — they’re just so cute. From the time I was a little girl, I was building mini fruits, animals, and homes out of Play-Doh and Lego,’ Shari told Today.

‘I like working with Lego both for the complexity and simplicity.

‘I’m a perfectionist just as much as I’m an artist and I value the clean lines, precision and interlocking strength of the bricks.’

Londoners, this might be your only chance to own your own home.

Or perhaps the only Lego house we’ll enjoy is Ed Sheeran’s.

CategoryLifestyle
TagsA can get Lego of replica You