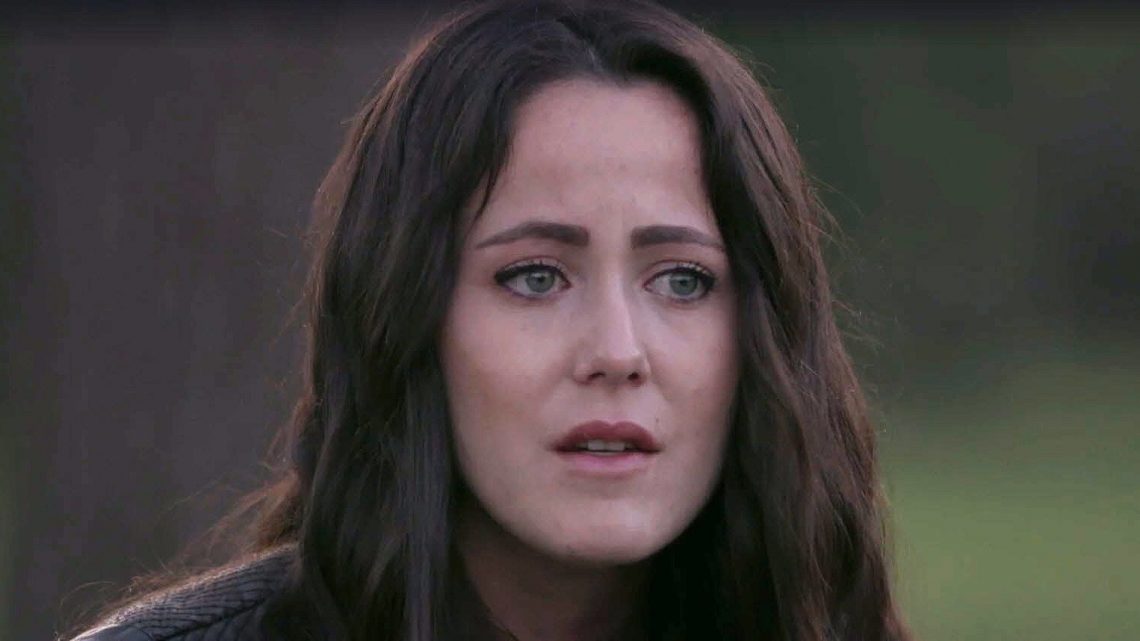 Will Teen Mom 2 be saying goodbye to one of the original cast members soon? Jenelle Evans has been a part of Teen Mom 2 since its 2011 debut, but she has considered leaving the MTV reality series. Evans’ husband, David Eason, was fired from the show in February 2018 after posting homophobic tweets and, in turn, isn’t too fond of his wife being part of the series.

“He said, ‘You should just leave.’ He’s like, ‘Just do it while you can and get the income while you can,’” Evans, 27, told Us Weekly exclusively, before adding that sometimes she does regret signing up for the franchise, which began with 16 and Pregnant.

“It’s like 50/50. Sometimes you regret it. Sometimes you don’t,” she said. “I’m glad that I filmed as long as I did so far so people can look at my old episodes and maybe learn from my past and up to now. As for my future, I don’t know what it holds and I don’t know what I’m gonna be doing. … I would like to be more professional, get more professional jobs in the entertainment business. Maybe hosting.” 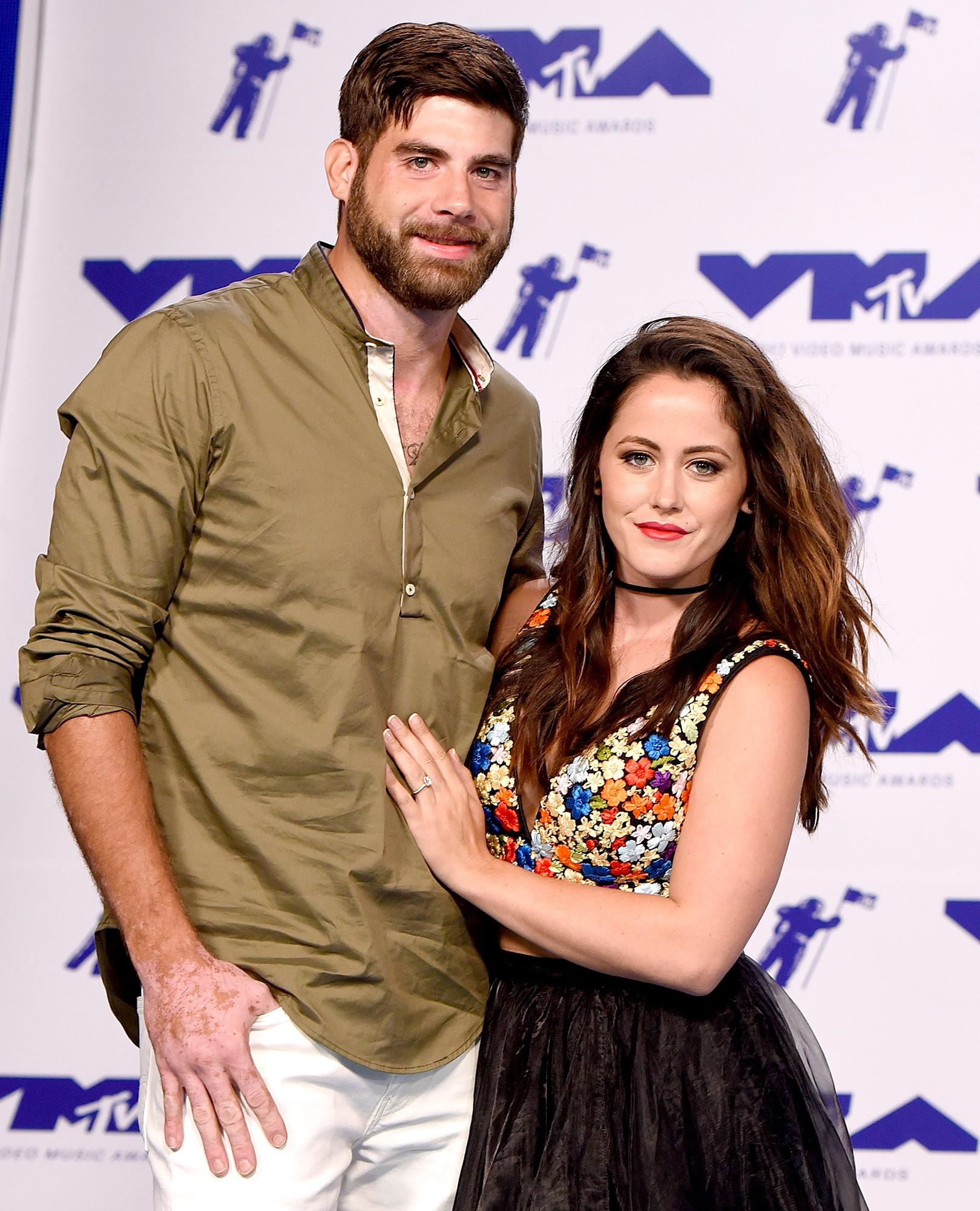 In October 2018, Evans hysterically broke down on a 911 call, claiming that her husband, 30, had “assaulted” her and “pinned” her on the ground. However, she later stated on social media that that wasn’t what happened – and told Us that she was drunk.

“We had friends over and we had a bonfire and I tripped over a hole, and me and David were in the middle of arguing about something. … I went and fell down, David wouldn’t catch me, he tripped over the hole and we both fell down together,” the Read Between the Lines: From the Diary of a Teenage Mom author told Us. “And right after it happened, we filmed about it and I was open and honest.”

She continued: “It hasn’t aired yet so everyone’s like, ‘Oh, what’s Jenelle’s story? Oh, she’s hiding it.’ No, I’m not hiding it. CPS came to my house, they interviewed me, they know the story. My lawyer knows. Everybody knows except for the public.”

As for her erratic crying on the call, she said, “Dude, I was drunk. When I get drunk, sometimes I cry for no reason. I mean, I was hurt, I’m not gonna lie about that. Yeah I hurt my shoulder. But I went to the doctor afterwards and it’s just a sprain and I was fine.”

CategoryLifestyle
TagsEvans Ever jenelle quit would

A New 'Game of Thrones' Teaser Shows Jon, Arya, and Sansa Together