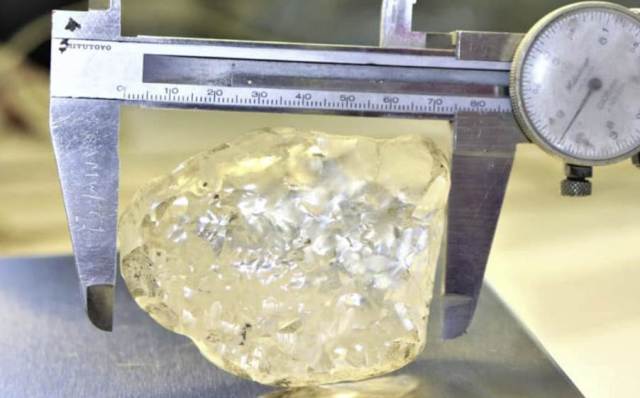 A massive diamond has been unearthed in Botswana that is thought to be the world’s third-largest diamond ever.

The 1,098-carat rough stone was found earlier this month in a Botswana mine, and the diamond industry has come out strong speaking about how the stone’s discovery will have a positive impact on the larger community where it was found.

“It is always thrilling to find an extremely large diamond, one of nature’s most coveted, unique and valuable rarities,” said Raluca Anghel, head of industry relations at the Natural Diamond Council, a lobby group formed by the world’s largest diamond mining companies in order to promote and preserve the tradition of naturally sourced diamonds.

“Debswana, the partnership between the government of Botswana and De Beers Group, is a major employer and contributor to the country’s economy, contributing more than 34,000 jobs in Botswana. They have worked tirelessly together for over 50 years to ensure ethical and responsible practices and turn this incredibly valuable gemstone into an enduring positive legacy that benefits the people of Botswana.

“Before the discovery of diamonds, there were only three secondary schools in Botswana, now there are more than 300 and every child receives free schooling up to the age of 13. There were just five kilometers of tarmacked road across the country of the size of Spain, now there are nearly 6,000 kilometers. There was one doctor for every 48,000 people and now there is one for every 3,000 people,” she added. 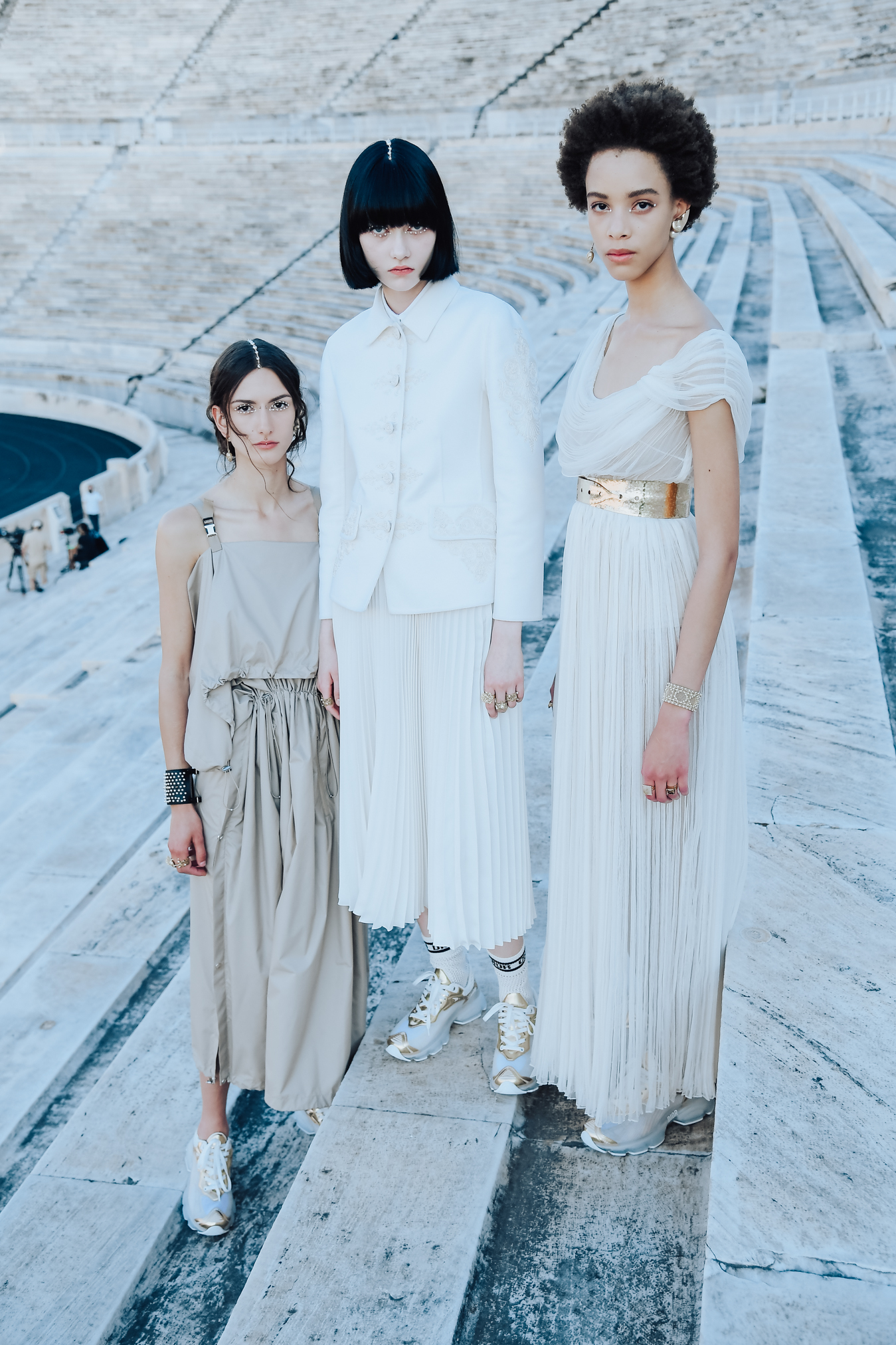 The world’s second-largest diamond on record, the Sewelo diamond weighing 1,758 carats, was discovered in Botswana in April 2019. Louis Vuitton purchased the stone in 2020 for an undisclosed amount. Five percent of the stone’s retail sales will benefit community projects in Botswana.

Since suffering massive blowback around the discovery and widely publicized notion of conflict diamonds, the diamond mining industry has gone on the offensive to clean up its act. Part of that work involves the Natural Diamond Council — established in 2015.

The council works to undo Millennial and Gen-Z malaise around natural diamonds and to also extoll the “sustainable” benefits of mined diamonds, particularly as lab-grown stones pick up in popularity.

Much of the NDC’s language around responsibly mined diamonds relates to its work in Botswana — an African nation it claims has been able to implement modern infrastructure, education and a health care system due to the success of the diamond mining industry there.

Frank Bonner, star of ‘WKRP in Cincinnati,’ dead at 79