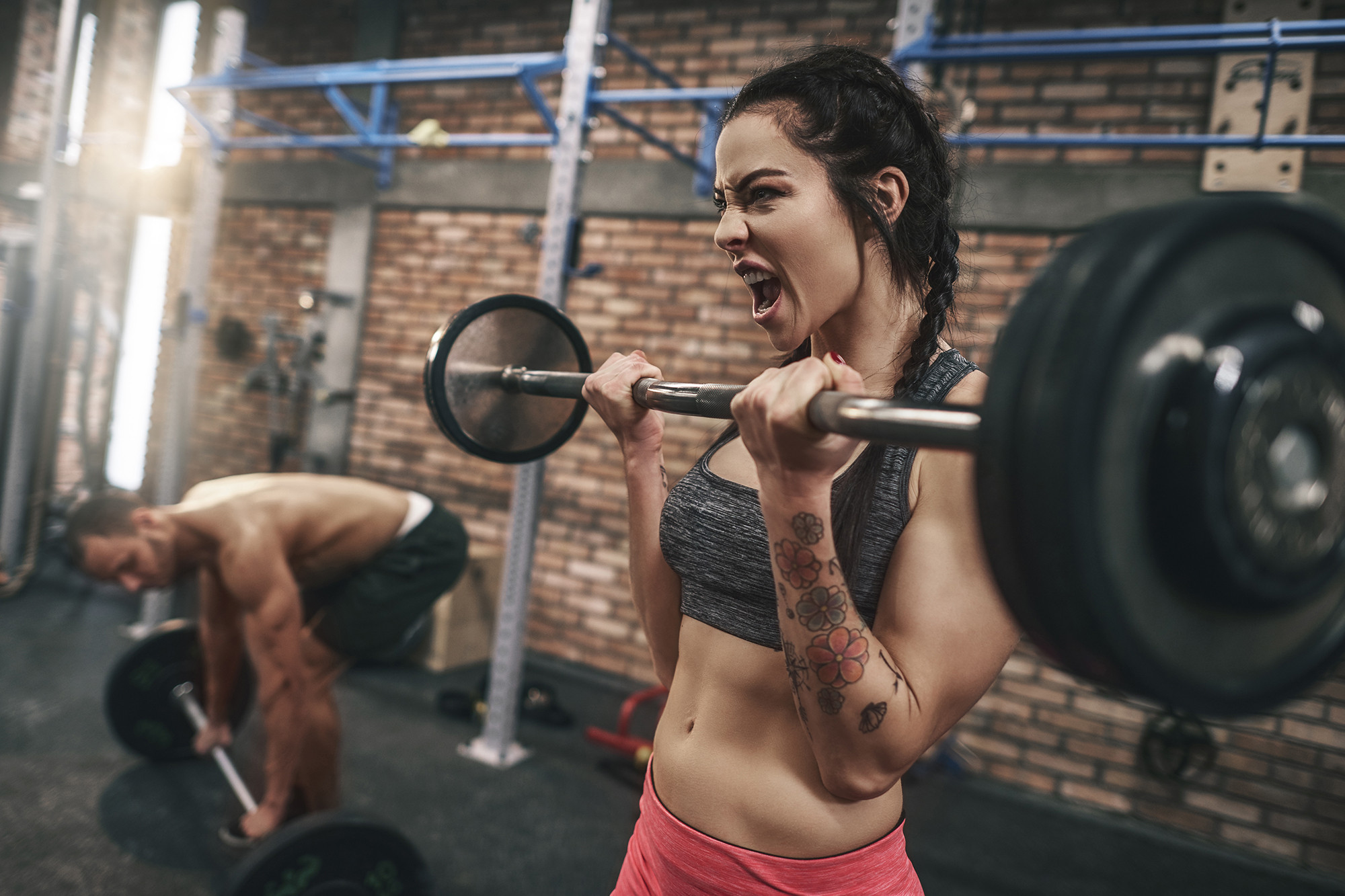 Women have a higher pain threshold than men: study

And it all comes down to how the sexes remember their past agony differently.

Scientists in Canada were stunned to discover men and women don’t recall past pain in the same way.

And so when it comes to facing the same pain again, men are more “stressed and hypersensitive” to that pain than women.

Dr. Jeffrey Mogil, who led the study at McGill University, said: “We were blown away when we saw that there seemed to be the same difference between men and women as we had seen in mice.”

And Dr. Loren Martin, from the University of Toronto, added: “What was even more surprising was that the men reacted more.”

“Because it is well known that women are both more sensitive to pain than men and that they are also generally more stressed out.”

In the first, 41 men and 38 women, experienced low-level pain — in the form of heat on their forearms. They then rated their pain on a scale of zero to 100.

Immediately afterward, they were subjected to a more painful experience.

They had a tightly inflated blood pressure cuff strapped to their arm and were asked to do 20 minutes of arm exercises — something that is excruciating.

Only seven of the 80 volunteers rated it as less than 50 on the 100-point pain scale.

In order to test how pain memory factors into our pain thresholds, the scientists repeated the same experiments the next day.

They found men rated their pain “higher than they did the day before and higher than women did.”

Mogil said: “We believe men were anticipating the cuff and the stress of that anticipation caused greater pain sensitivity.”

“That came as a complete surprise.”

The scientists hope their findings, published in Current Biology, will pave the way for new treatments for chronic pain.

One of the driving forces in chronic pain is thought to be memory of earlier pain.

Martin said: “If remembered pain is a driving force for chronic pain and we understand how pain is remembered, we may be able to help some sufferers by treating the mechanisms behind the memories directly.”

And Mogil echoed his optimism.

He said: “This research supports the idea that the memory of pain can affect later pain.”

“I think it’s appropriate to say that further study of this extremely robust phenomenon might give us insights that may be useful for future treatment of chronic pain and I don’t often say that. One thing is for sure, after running this study, I’m not very proud of my gender.”