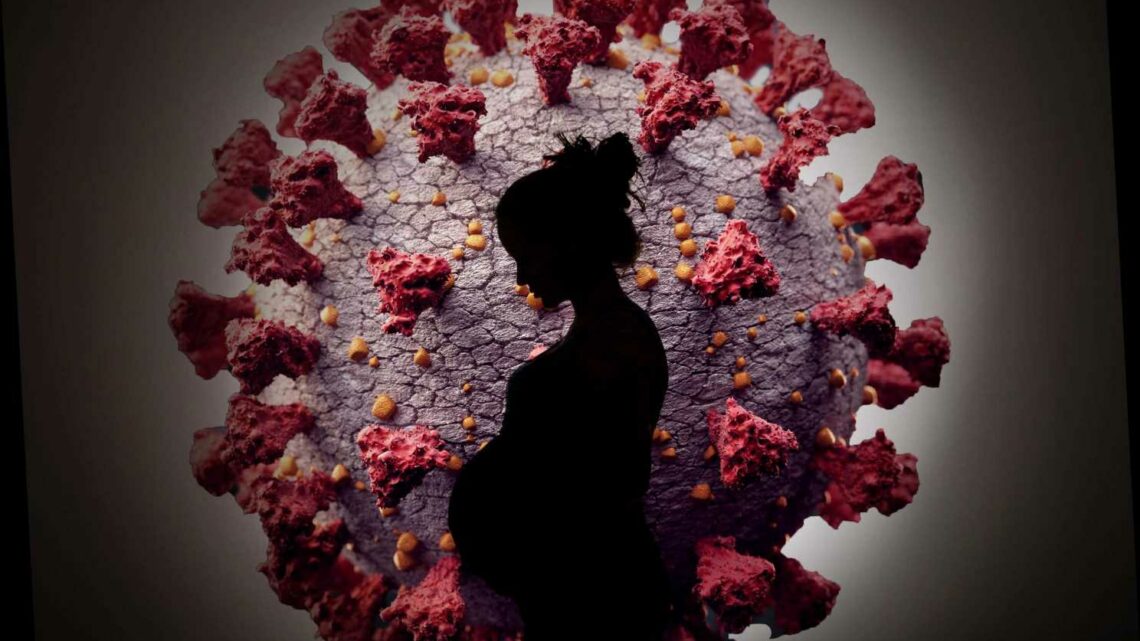 Women are skipping out on motherhood because everything is awful

When Rebecca was growing up in Southern California, her parents were there for her every step of the way — from drawing a picture on her Band-Aid to cheer her up after she’d fallen down to never missing a bedtime story.

“That’s how I wanted to be with my own child,” said Rebecca, who always imagined herself being a mom to two kids of her own one day. “But, unfortunately, the circumstances have changed. I canceled my baby plans, and it breaks my heart to make that decision.”

Even though Rebecca, who is single, is only 25, she’s decided not to be a mom because of the perils of 2020.

“The world is on fire now. I don’t want to bring a child into that,” she said, citing riots, police brutality, raging wildfires and COVID-19. Add to that the fact that Rebecca, who asked that her last name not be used for privacy reasons, lost her management job at a gym that was forced to close because of the COVID-19 lockdown.

She’s not alone in scrapping her motherhood dreams. The Post reported earlier this month that roughly a third of American women want fewer children and are reconsidering having them due to the pandemic.

Some reports are projecting half a million fewer American births in 2021, relative to what would have happened if the pandemic never happened.

Dr. Steve Rad, a Los Angeles-based OB-GYN, has seen this with his patients since the coronavirus hit the US.

“Many, many women canceled their plans,” he said of his patients, including ones who were undergoing fertility treatments.  “They were excited to try. Now, they’re too nervous.”

The biggest issues that have been mentioned to him are financial uncertainty and the limits of social-distancing, should COVID-19 linger for years. “They’re worried they won’t have a support system and about being separated from family. They’re worried about being unemployed and not being able to afford a child.

“I can’t blame them. Who wants to bring a kid into this world with all this pressure and stress? You never know what you’re going to wake up to.”

For Rebecca, it wasn’t just a matter of giving up on her future, but also of letting go of the past. For the last 18 months, Rebecca — who suffers from polycystic ovary syndrome (PCOS) which affects fertility — had been undergoing medical treatments in the hopes of preparing her body for a future pregnancy. Now, she has decided to “eat” the time and money invested.

Dr. Molly McBride, a gynecologist with New York Medicine Doctors Center in Midtown East, told The Post that decisions to cancel baby plans also dovetail with millennials’ economic and social concerns. “There’s a huge trend of [women] who won’t even try. They feel it’s very risky financially and health-wise — that it’s a luxury to have a child at this point,” said McBride. “I had a patient in today who had wanted to have her IUD [contraceptive intrauterine device] removed, but now she’s not. She and her husband both lost their jobs.”

And Manhattan-based gynecologist Dr. Fernando Mariz said it’s not just 20- and 30-something patients throwing in the towel. “Many of my patients are either furloughed or currently unemployed, while some are in even worse situations, like missing several rent payments in a row,” he said. “I’ve had several patients tell me that with their age, and the amount of setback this will cause for them, childbearing no longer seems like a viable option.”

But Dr. Mary Jane Minkin, a Yale gynecology professor who runs the site MadameOvary.com, said she tries to reason with women who have ruled out motherhood in the wake of the pandemic: “Yes, it seems like the end of the world, but I wouldn’t want people to make a permanent decision, because things will get better.”