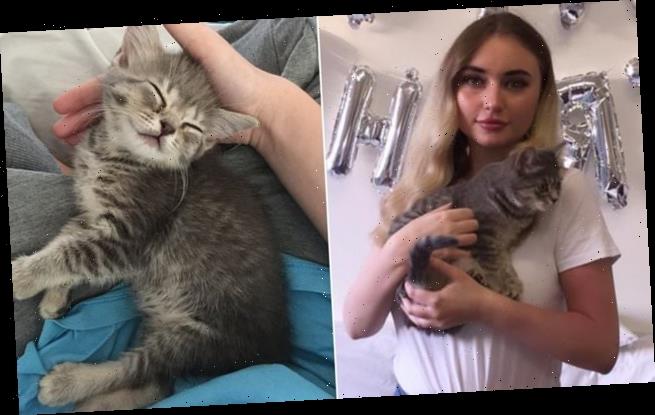 Woman who paid £400 for dying kitten calls for tighter laws

Duped by a backstreet breeder: 999 operator reveals how she was tricked into paying £400 for an ‘already dying’ kitten named Ghost after Gumtree seller handed her a DIFFERENT cat to the one she’d agreed to buy

A cat lover who says she was duped into buying a kitten destined to die young from a fatal heart condition has started a petition calling for all kittens being sold to be checked by vets first.

Dianna Voyatzis, from Maida Vale, London, bought Ghost, a grey tabby, during the first lockdown in April but was surprised to find that the kitten she collected looked different to the long-haired tabby the Gumtree seller had sent photos of.

However, after falling in love with the newborn cat when she was placed in her arms, she decided she was happy to keep her and paid the seller £400 – but now thinks the seller already knew Ghost had a heart problem.

Unable to get her new kitten checked because of her own medical condition until November, Dianna says she was devastated to be told by a vet that the kitten had a- heart condition that would see her die just days later. 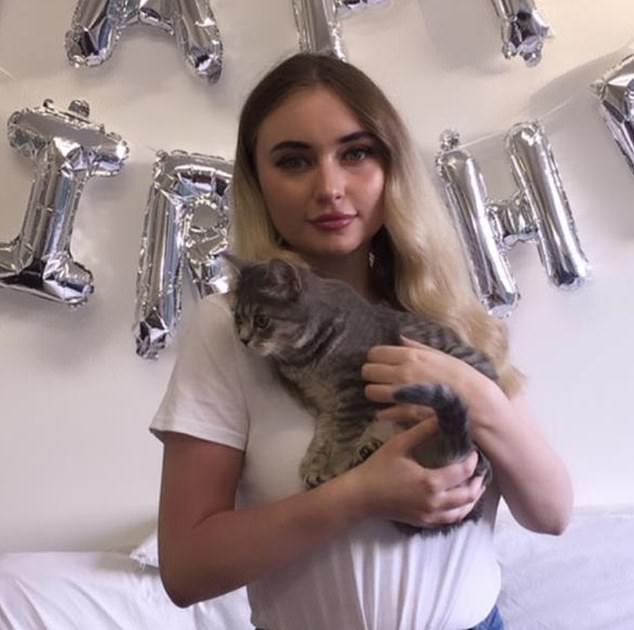 Dianna Voyatzis, 23, from London pictured with Ghost, the kitten that she paid £400 for in April 2020 from a seller on Gumtree – she says the kitten she got on the day of purchase was different to the one that she’d agreed to buy 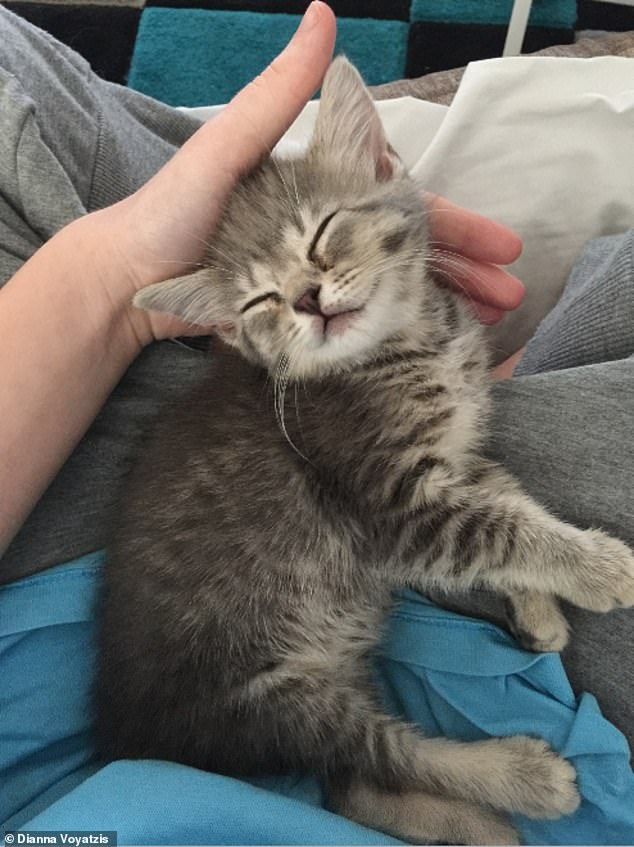 In December, Ghost died at home with Dianna. She told FEMAIL: ‘I was unable to go to the vets sooner due to being at high risk of the virus.

‘When I took her, he came out five minutes later and said “I’m really sorry but I think your kitten has only got five days to live.”

He explained that Ghost had a heart murmur and fluid in her stomach.

Heartbroken, the cat lover took her to London’s Royal Veterinary College, where they confirmed Ghost wouldn’t survive due to a hereditary right-side heart failure.

An operation to correct the deformity would cost around £17,000.

‘She was only seven months old. Ghost died at home with me on December 8th at 5.13am.’

While Dianna has tried to contact the seller on Gumtree, he appears to no longer be on the classified ad website and she’s now convinced that he knew that the whole litter of kittens could be just as poorly as Ghost. 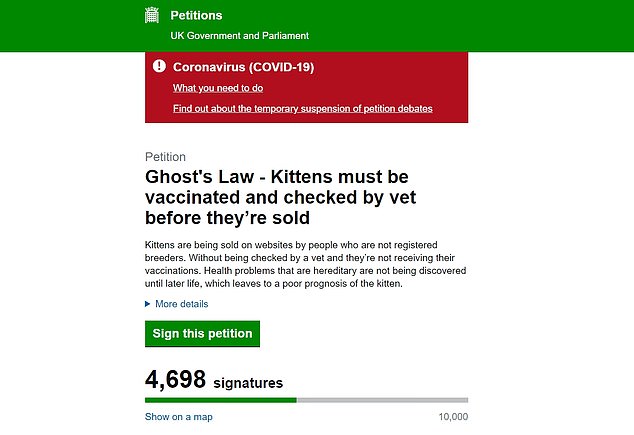 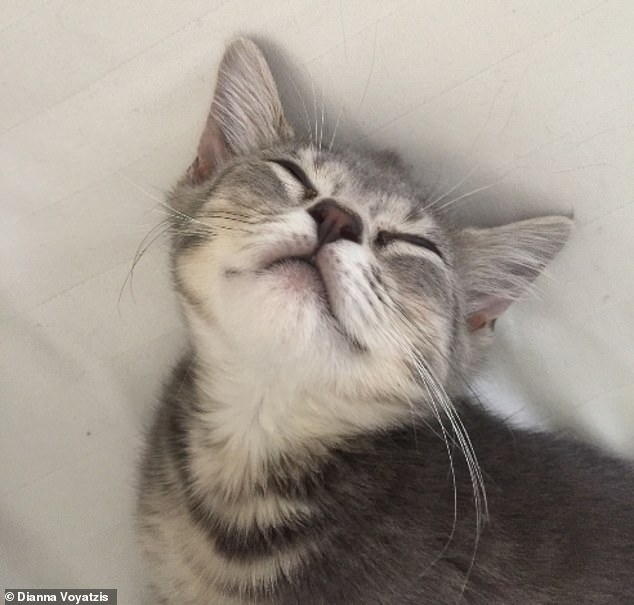 Unable to get Ghost checked because of her own medical condition until November, Dianna was shocked to discover the cat wouldn’t live longer than a week after vets discovered the fatal heart condition 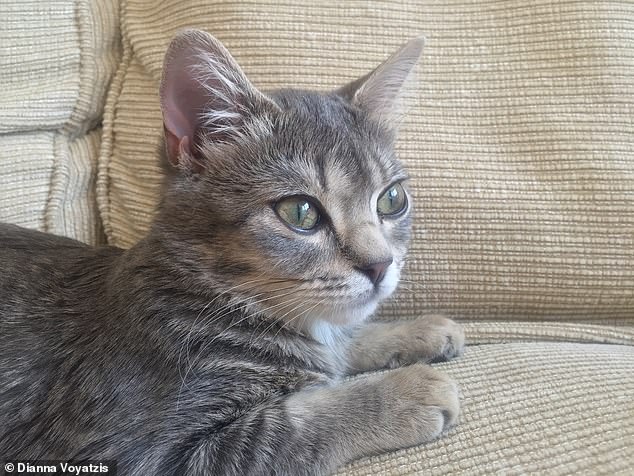 ‘There were 11 kittens in Ghost’s litter – he made £4,400. He’s just doing it for the money’ Dianna has slammed the ‘backstreet breeder’ she bought from, saying there’s a chance he knew the cat was unwell before selling her 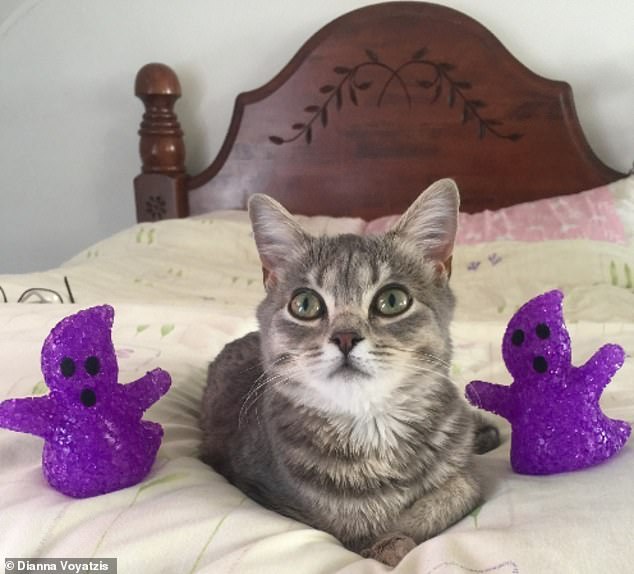 An operation to correct the deformity found in Ghost would have cost around £17,000 to correct

She told My London: ‘He’s been selling sick kittens – I think it’s wrong. It shows he’s aware because he’s using a different name. There were 11 kittens in Ghost’s litter – he made £4,400. He’s just doing it for the money.’

Dianna thinks the seller may have had an idea that Ghost wasn’t well, saying: ‘When I bought Ghost I actually choose a different cat. A long-haired cat, who looks completely different to Ghost. But when I saw Ghost I instantly fell in love with her.’

The 999 operator says she doesn’t regret taking Ghost home: ‘Even today knowing everything I know about her I wouldn’t change her as I am so thankful to her. She came to me for a reason.’

Dianna has since started a petition called Ghost’s Law in a bid to stop other people falling foul of the same experience and the petition has garnered almost 5,000 signatures so far. 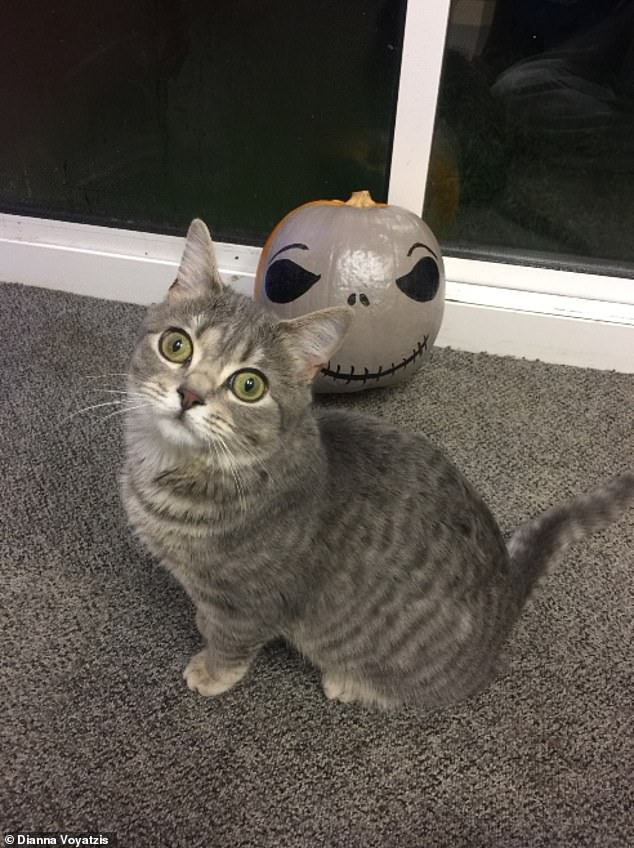 The petition started in Ghost’s name has almost 5,000 signatures and calls for all sellers to get animals checked by a vet before handing them over

She says a health check won’t lead to poorly kittens being abandoned because there are always ‘people like me who would love and look after’ a sick kitten.

‘I want it to be a law that ALL kittens are checked by a vet before sold. Many breeders with a licence take the kittens to be checked before they are sold. However, many slip through this.’

MailOnline has contacted Gumtree for comment. The classified website told My London: “We take the welfare of animals extremely seriously and were saddened to hear about Dianna’s experience. We encourage all our users to always check medical records and to never purchase a pet before going to see it in person.”

Cristiano Ronaldo named his top five young superstars to watch for in 2015… but where are they all now? – The Sun