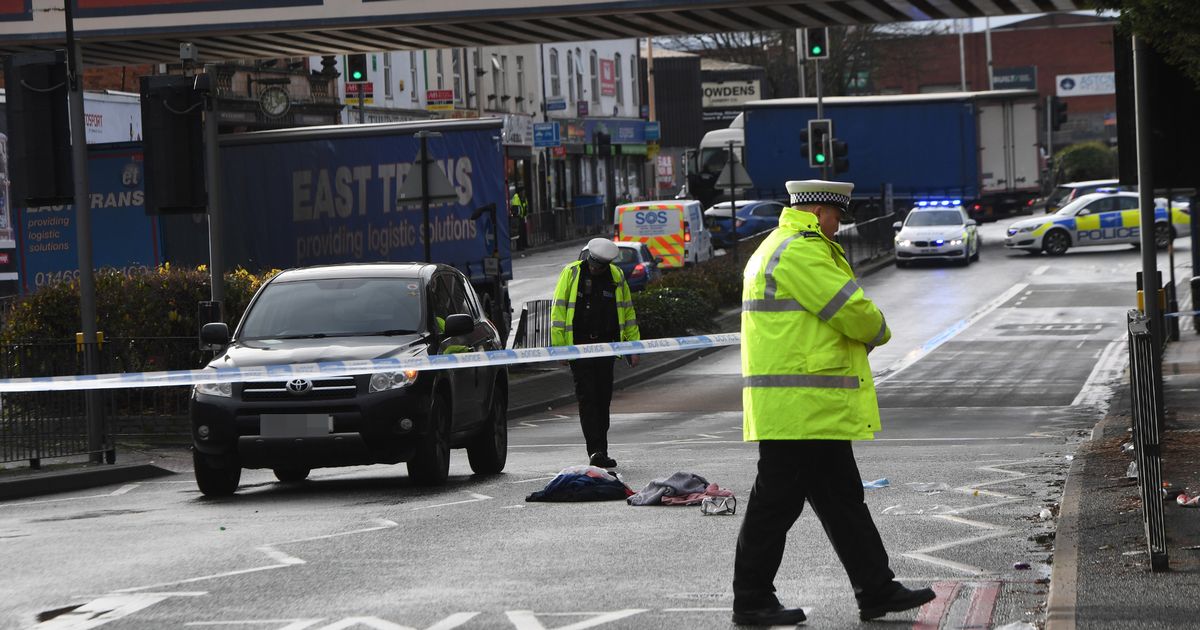 A woman has been left seriously injured after she was hit by a car while pushing a pram across the road.

The woman’s five-month-old child miraculously escaped unharmed in the collision, at around 10.50am today.

The driver of the car stopped at the scene and is assisting police with their enquiries.

Detective Sergeant Paul Hughes from the Serious Collision Investigation Unit, said: "We’re currently in the process of piecing together what happened leading up to the collision.

"We’re collating and reviewing CCTV footage, speaking to the driver and taking statements from witnesses.

"It happened near to the railway bridge and I would urge anyone who saw anything to get in touch as soon as possible."

Workers at nearby Holborn Waste Ltd said staff had witnessed the incident.

A man said: "It was very serious.

"The woman who was hit went flying through the air.

"Her baby didn’t seem to be injured.

"One of our employees ran into the office and asked for blankets.

"He thought the woman had serious head injuries and broken hips."

Adam Sargeant, from Holborn Skip Hire, said: "There was a woman on the ground.

"There was a pushchair but as far as I know the baby was OK.

"The woman wasn’t moving, her shoes had come off.

"My colleague took some blankets over to her.

"The first on the scene was the police and then the ambulance shortly after.

"A crowd started to gather and the traffic was stopped in both ways.

"I think the air ambulance came and landed in a nearby field by houses.

"They went and fetched a doctor from the air ambulance and he came back to assist."