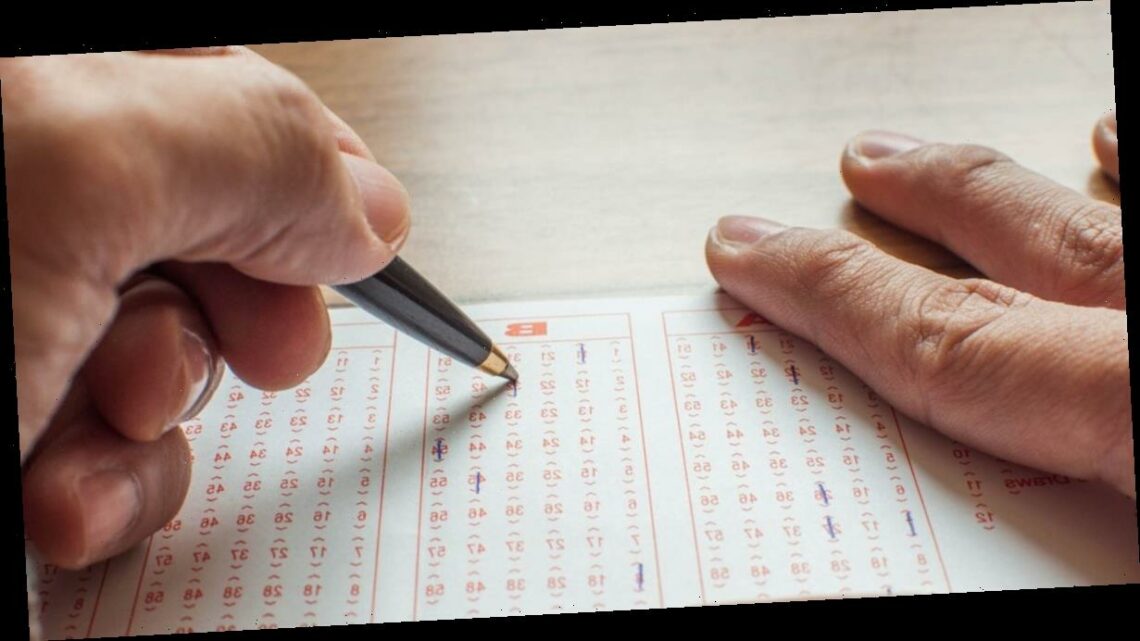 A struggling woman has divided opinion after asking her nephew to help her out – because she bought him his winning lottery ticket.

She faced criticism after revealing she asked the family member to share out his good fortune after she treated him him the lucky ticket for her birthday.

Her thrilled nephew scooped a five-figure sum after his number came up.

She has this year lost her job and is struggling to make ends meet so appealed for help.

But the cheeky woman now claims she's been blocked by the man – and her sister ordered her to stop asking.

She posted on Reddit's 'Am I The A****** forum' to ask for people's opinions – but didn't get the response she hoped for.

The unnamed woman posted on the website: "I have had a really rough year, laid off from my job and I'm out of unemployment options.

"I do own my house and managed to scrape buy to pay my property taxes and insurance with odd jobs but I am eating ramen just about every meal.

"I love my nephew and can't get by on the thought that I wouldn't be able to get him a birthday present (Nov 3rd). I scraped together whatever change I could and bought him some lottery scratchers and holy s*** he actually won (on two of them no less).

"One was for about $50 which was cool enough but the second one was actually into the middle five figures.

"I mean life changing money (I can't say exactly how much because in our state lottery winners are all public record)."

The lass continued: "His parents (my sister and her husband) are very well off.

"My nephew has a fully funded college fund and every material thing he could ever want. when I found out I told my sister that it would be really cool if my nephew gave me at least 3/4 of the winnings.

"She asked if I was serious. I said I felt I was being very generous because I really need all of it She actually hung up on me. I texted my nephew and I think he actually blocked me.

"Here's the thing, I NEED this money. It's a matter of me eating or not eating.

Many said woman didn't deserve any of the cash.

One person blasted: "You don't get to ask for part of someone's gift.

"It sucks you're having it tough but still doesn't mean you're 'generous' for asking for only part of the gift.

"Sure ask them for help, but don't ask for his gift."

Another sarcastically added: ""Here's a gift; it's probably worthless but if by some miracle it turns out to be worth something I want it back.

"It's only for you if it's actually worthless."

"Great gift, OP (original poster). And not how gifts work, you only get to add that kind of conditions in advance. You're the a***hole."

A third took a more sympathetic approach, replying: "I completely understand where you're coming from, you're frustrated that you pulled together this money and someone much more well off managed to win a load of money on the cards you bought.

"I would apologise to them, though. Explain it was s***** for you to insist you deserve it for buying the cards because they were a gift.

"But I would also explain you weren't trying to be selfish and went about it wrong, that it would mean a lot if he would share some of the winnings because you're really struggling right now and it would change a lot of your life for the better."

LeBron James’ former team has offered $10,000 for information about the homicide of Ericka Weems, the sister of his best friend