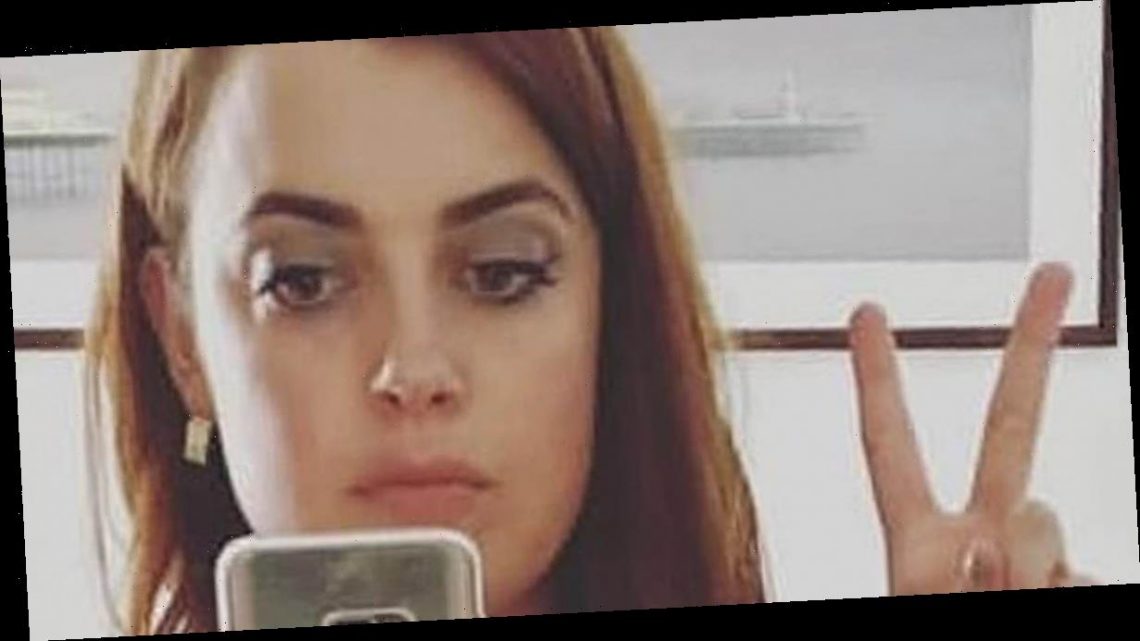 A woman who spoke out after a man tapped her on the shoulder in a queue in Pret a Manger has been supported by others who say there is never any reason to touch someone you don't know.

The comment online by Katy Davies has sparked a flurry of posts from women fed-up with men trying to "herd them" or strangers touching them in the street.

Katy, from London, said on Twitter : "A man just tapped me on the shoulder from behind in the queue in Pret to point me to the free till I was already on my way to. I said this to him and I'll say it to anyone who needs to hear it: 'Stop trying to herd women.'"

And Katy is clearly not the only one who feels this way, reports Mail Online .

Laura, from Aberdeen, tweeted: "When you just about have a meltdown because a stranger touched your knee in the middle of the street…and then you realise it was actually a dog's nose."

Another Twitter user, Emma Jane, said she could find "no reason" a stranger should touch someone they don't know.

She Tweeted: "Second day in a row a stranger has approached me and touched me on the street. THERE IS ACTUALLY NO REASON TO TOUCH SOMEONE YOU DONT KNOW. Is there a way to say this more plainly?"

Anna Fearon tweeted about her own encounter, where a man touched knee on a train to "get her attention".

She wrote: "A few weeks ago, I was sitting on the train and the man opposite me felt the need to touch my knee to get my attention to move my bag."

Responses have come from all over the world with New York resident Lauren Cox, from New York, expressing her irritation at someone touching her when she was wearing headphones.

She wrote: "When you can't hear someone talking to you because you are wearing headphones so they touch you.

"Why? Does no one else have ears or answers?  Am I the one sole person left to help you? Please don't touch me with your stranger fingers. Bye."

Londoner Rose Stokes called out the mansplaining of two random men on the tube, who felt the need to tell her how she should wrap something.

Have you ever experienced being touched by a stranger in public?

She wrote: "Today in the latest episode of the patriarchy, I was doing my wraps for boxing on the tube, when two men I didn't know and who also didn't know each other felt the need to tap me and mansplain wrapping to me. I'd almost finished at this point."

And Manchester woman Holly had to stick up for herself when a man put his hand on her lower back to "hurry me up" during the evening commute.

She wrote: "I remember one Friday night, getting on a train at Manchester Piccadilly quite late in the evening and the guy behind me felt I wasn't moving quick enough so put his hand on my lower back to hurry me up. I turned around and loudly told him to get his hands off me.

"He jumped back, I don't think he expected a reaction. Then I got the typical reply of 'Calm down' and 'you're overreacting'. He'd been drinking (not an excuse) and was with a friend and I think his ego was bruised."