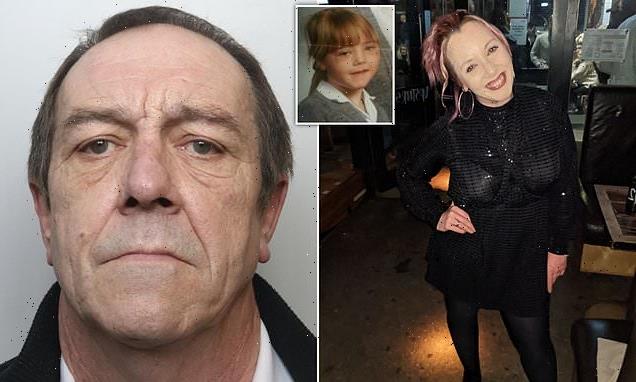 Woman who was abused by her dad from the age of 6 reveals how she told her mother, school, social workers and the NSPCC of horrors – but her reports were ignored for 20 YEARS

A mum-of-three has revealed how her father raped and sexually abused her as a little girl.

Trish Hinde, 34, from Manchester, was just six-years-old when her father, Gerard King, 59, began his three-year campaign of abuse against her.

Despite Trish developing epilepsy and having seizures, vile King attacked her around the family home and even on their way to medical appointments.

Over the years, Trish came forward to loved ones, school teachers, social workers, therapists, and sexual abuse charities – but she was sadly let down each time over the course of almost 20 years. 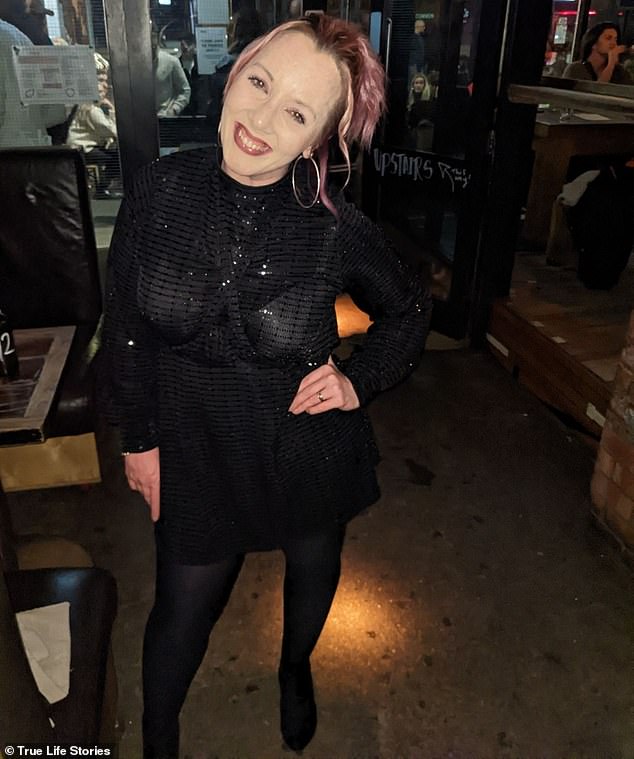 Trish Hinde, 34, (pictured) has revealed how her father raped and sexually abused her when she was only six-years-old 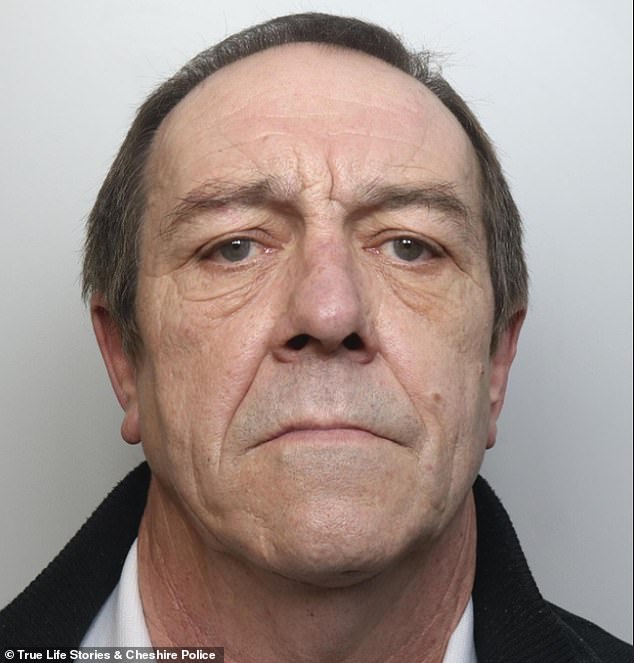 Gerard King, 59, (pictured) was finally convicted in April this year and sentenced to 15 years in prison

In April this year, King was finally convicted of the abuse and he was sentenced to 15 years in prison.

Trish, who works as a complaints handler, said: ‘When I was young, I lived with a monster who abused me at every given chance.

‘For years, I’ve been trying to come forward but so many organisations let me down.

‘Now, at age 34, I finally have justice and I can move forward with my life.’

In 1994, when Trish was six-years-old, her mother worked various jobs in the day and her father worked as a night-time security guard.

Trish said: ‘Mum would be gone by the time I got up for school so I was left alone with Dad a lot. 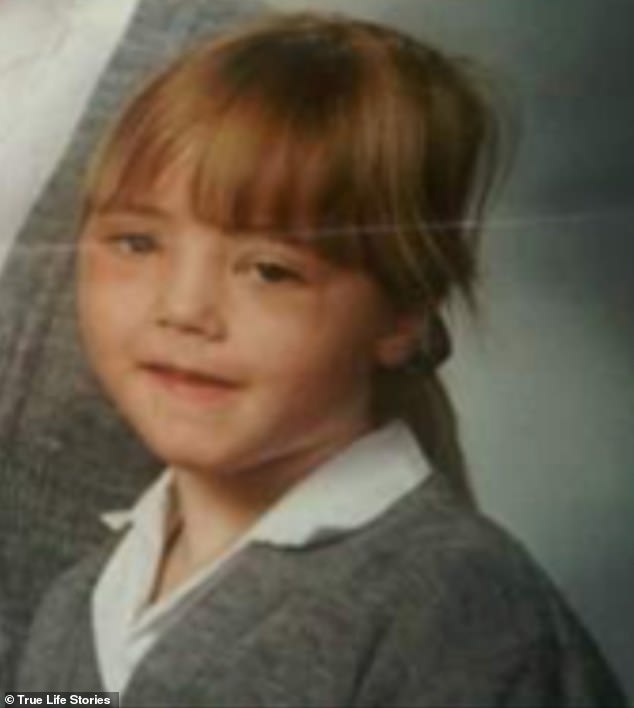 Trish (pictured as a six-year-old) explained how her father started to abuse when she was six, and that it lasted for three years

‘One morning, Dad called for me from their bedroom and asked me to get into bed with him.

‘Afterwards, he made me swear on Mum’s life I wouldn’t tell anyone. I was scared and confused.

‘The next morning, it happened again but this time, he made me take my clothes off and he touched me.’

From then on, King forced Trish to do degrading sexual acts around the house.

Terrified, she regularly crept out of the house or hid in cupboards to avoid her father.

Trish said: ‘I developed asthma and started having seizures. I was diagnosed with epilepsy.

‘But that didn’t stop Dad. He’d abuse me in the car to and from my medical appointments. 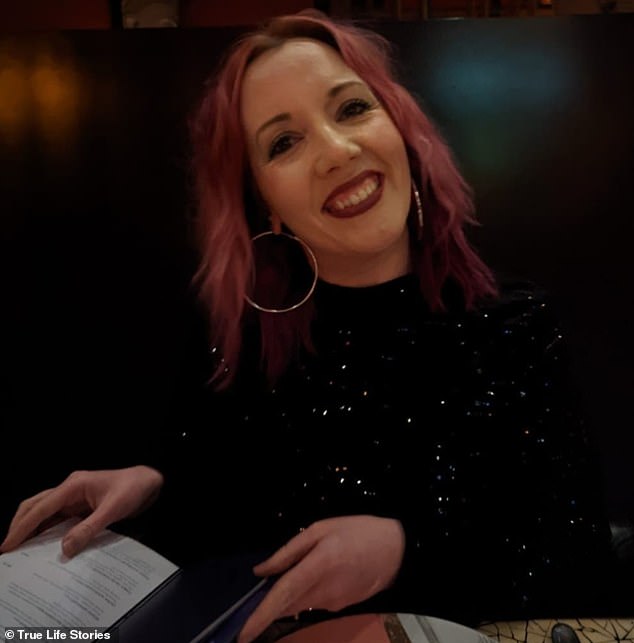 Trish, from Manchester, said that she didn’t understand what was happening was too terrified to say anything as her father made her swear on her mother’s life

The following year, when Trish was seven, King raped her in the living room.

Trish said: ‘I cried from the pain and he examined me after for any damage. Then he told me not to tell anyone or he’d go to prison.

‘Again, he made me swear on Mum’s life so I thought if I told anyone, Mum would die.

‘I also thought, if Dad went to prison, there would be no-one to look after me. So I stayed silent.’

King’s campaign of terror against Trish continued until she was nine, when he disappeared after he and Trish’s mum split. 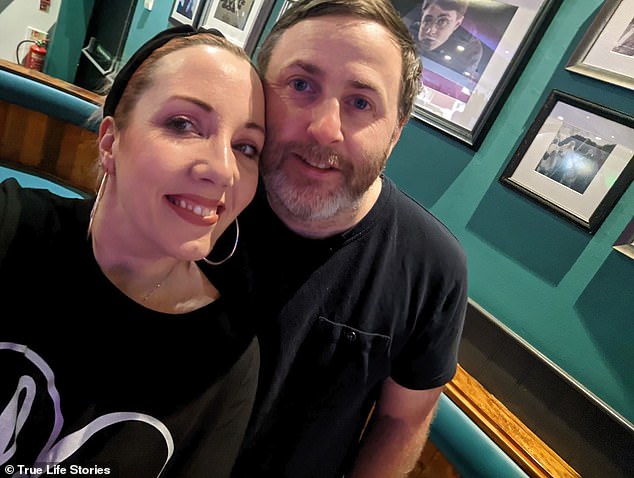 Trish pictured with her husband Craig Hinde, explained how she wrote a letter to her mother, and explored various avenues to get her father convicted but nothing ever came of it

By then, the damage was done and Trish’s seizures increased and she wet the bed constantly.

Years later, in 2001, Trish had her first sex education class at school and realised she’d been abused.

Trish said: ‘I longed to tell someone so when I was 13 I wrote my life story detailing all the abuse for an English essay at school.

‘But I didn’t hear back from my teacher about it.

‘The next year, I wrote a long letter to my mum about what Dad put me through and I gave it to her.

‘She read and cried. She couldn’t believe it. 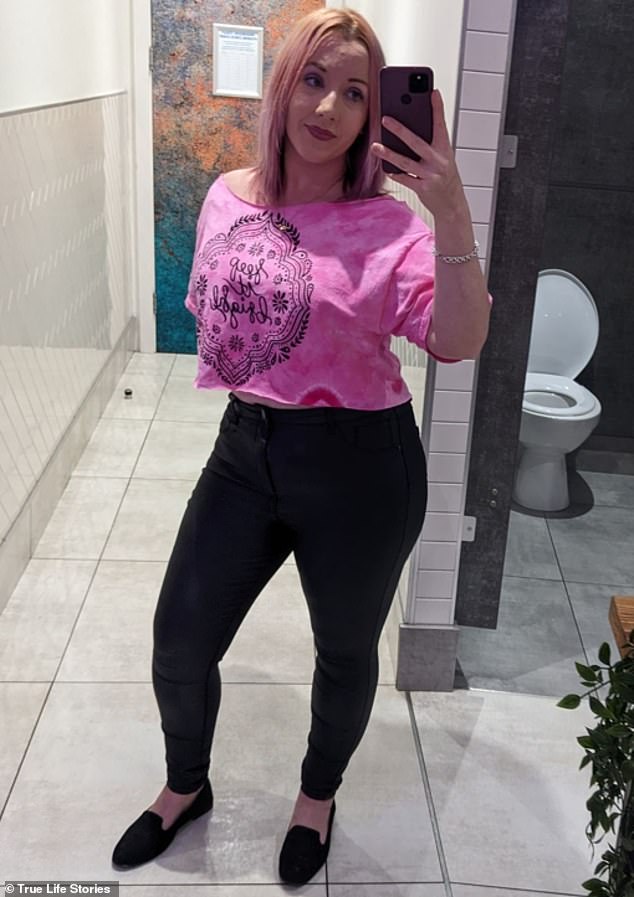 ‘As I got older, I drank and I was suicidal.

‘When I met my first serious boyfriend and we had sex, I had a seizure.

‘I suspected my fits were directly linked to the trauma of Dad’s abuse, so I saw a therapist and told her.

‘She said she’d speak to her supervisor but just like before, nothing happened.’

Trish eventually met financial crime operations manager, Craig Hinde, 37, and they went on to get married and had three children.

‘I told them everything, and with my permission, they sent a report to the police.

‘But nothing came of it again. It was heart-breaking.’

Not long after, Trish discovered her father was working as a lorry driver in Manchester.

Unable to carry on living in fear, she found the courage to contact Greater Manchester police force herself in July 2020. 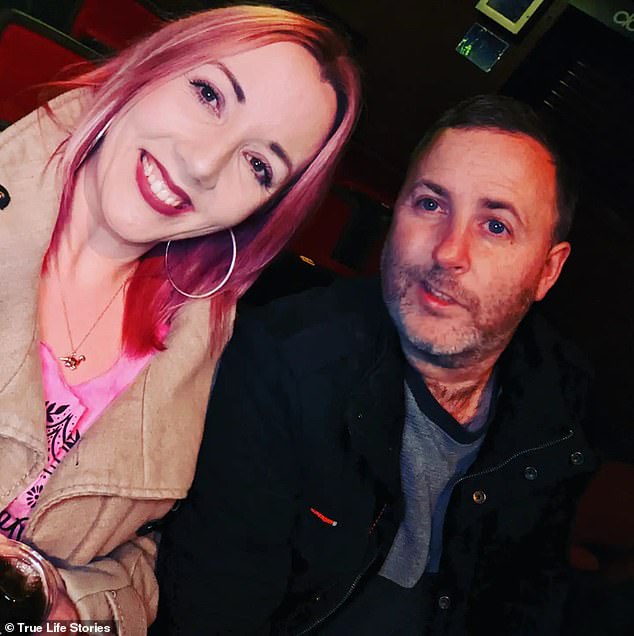 Trish eventually met financial crime operations manager, Craig Hinde, 37, and they went on to get married and had three children

Trish explained: ‘As I’d been let down before, I didn’t expect anything to come of it.

‘However, not only did the officer listen, he supported me through the process as I gave statements. I was astonished.

‘I told him about the letter I’d written to my mum that had been handed to a social worker when I was 13.

‘He called me days later telling me he’d tracked down the letter and it could be used as evidence. I couldn’t believe it.’

The next year, in 2021, King was arrested and charged with abusing his daughter.

In April 2022, Gerard King, 59, of Bury, Greater Manchester, found guilty of one count of rape, five counts of indecent assault and two counts of indecency with a child against Trish at Chester Crown Court.

He was sentenced to 16 years.

Trish said: ‘During the trial, it was the first time I’d seen my dad in 25 years. I was shaking.

‘Being on the stand and telling every detail to the jury was horrible.

‘But after hearing the word guilty and his sentence, I was so glad I finally had justice.

‘Now I’m just trying to be the best mum I can and give my kids the childhood I never had.

‘If you’ve been abused too, please, don’t stop reporting it. You will be believed and get justice.’

I'm midsize and tried on H&M's new partywear pieces – but it wasn't great, my boobs and bum kept falling out | The Sun 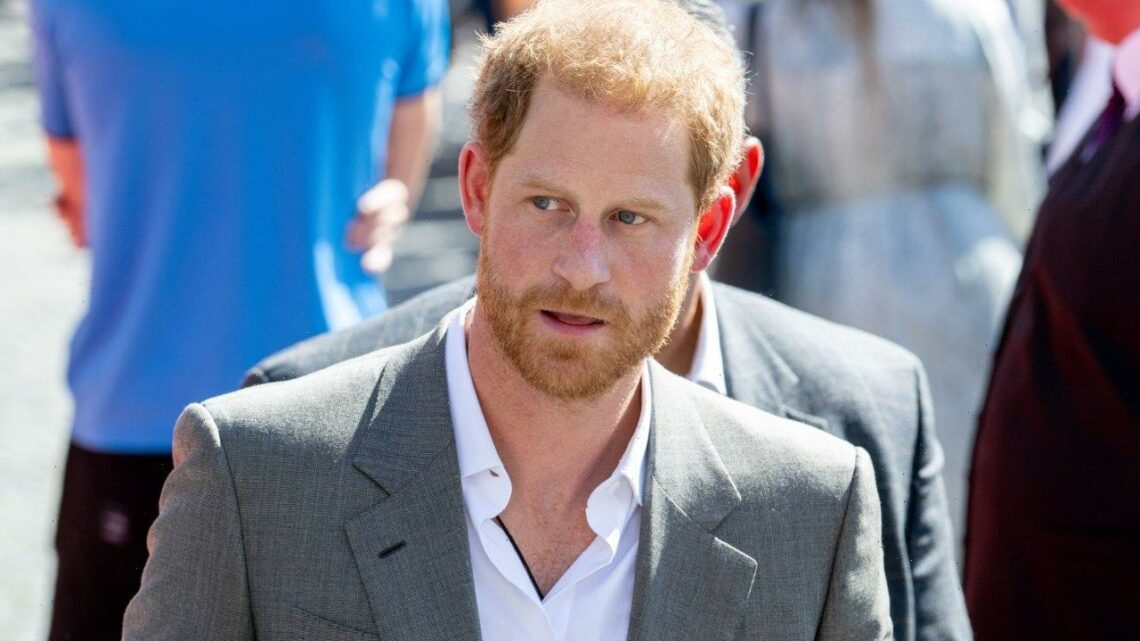