Home » Lifestyle » Woman, 49, dies after having all her teeth removed at dentist 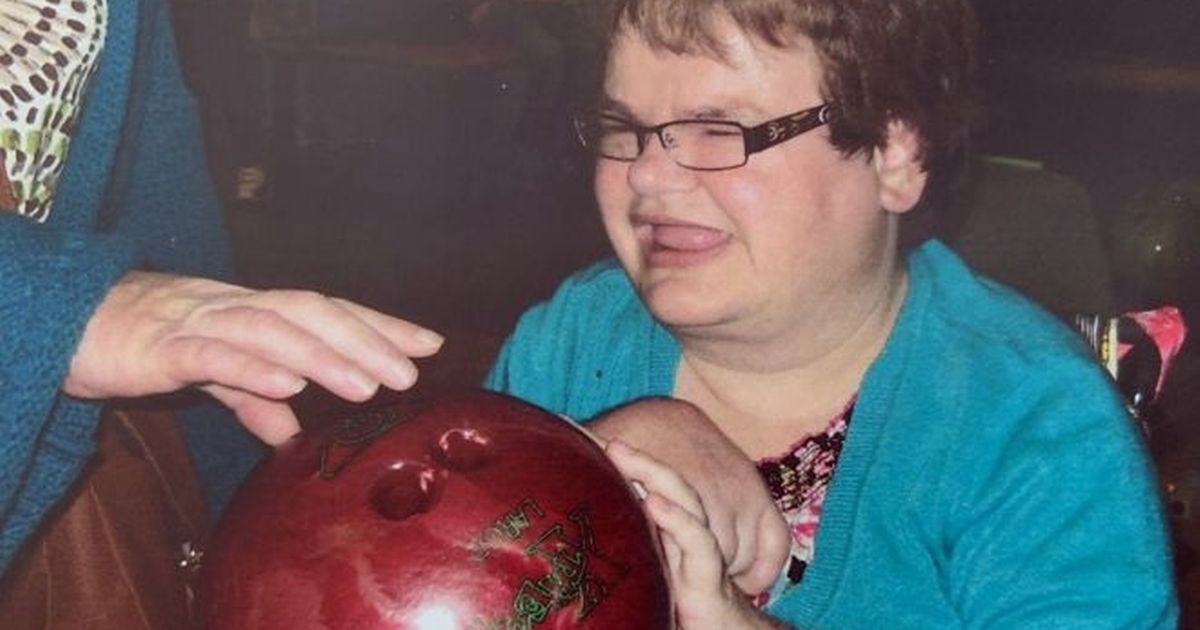 Woman, 49, dies after having all her teeth removed at dentist

A disabled woman died after having all of her teeth removed at the dentist.

Rachel Johnston, 49, died almost three weeks after she was anaesthetised at Kidderminster Hospital for the operation.

Her mother Diana Johnston, of Evesham, told the BBC she had initially asked if her daughter could only have a few teeth removed at a time but says she was denied.

Instead, Rachel underwent the full procedure at the community dental service in Worcestershire.

Despite being in initially high spirits, her mum said the next day she received a phone call from staff at Pirton Grange care home saying her daughter was unwell.

Diana said: "She was bleeding quite a bit and her tongue had swollen right up.

"But she was just lying there. It was like there was no life."

Rachel, who suffered brain damage as a baby, was rushed to hospital with breathing difficulties the following day.

There doctors, who had initially put Rachel on a life support machine, told her mum there was nothing more they could do.

She died 10 days after the machine was turned off on November 13.

Since Rachel’s death, other parents of disabled people who have had all their teeth removed have spoken out.

She said she felt the procedure was "radical" and "drastic" after initially expecting the dentist only to remove a few teeth.

I said ‘pardon?’ I couldn’t believe what they were saying. I was so shocked," she told the BBC.

Sarah Coleman, of Mencap, said it is "very common" for there to be a "lack of communication" between healthcare professionals and people with a learning disability and their families."

She told the broadcaster: "More must be done to ensure people with a learning disability can access good quality dental care as soon as they need it, before we reach the point where multiple teeth need to be extracted.

"People with a learning disability deserve the same quality of treatment and care as anyone else, and it’s simply not good enough when they don’t get it.

"Making a best interest decision on a matter such as whether to give a general anaesthetic, or to remove teeth, is extremely serious and requires careful consideration."

A post-mortem is yet to determine the cause of Rachel’s death.

A spokesperson for the three Worcestershire CCGs told Mirror Online: "Whilst it would not be appropriate for us to discuss the details of any specific case, we can confirm that all relevant agencies are committed to work together to share the facts and review the circumstances leading up to a recent case of the death of a person with a learning disability.

"The review of care for this person is being coordinated by Worcestershire Clinical Commissioning Groups, under the auspices of the Learning from Deaths for people with a Learning Disability (LeDeR) programme.

"A core principle of the LeDeR approach is to ensure that the involvement and contribution of people close to the deceased person, including family members, is central to the whole review process."