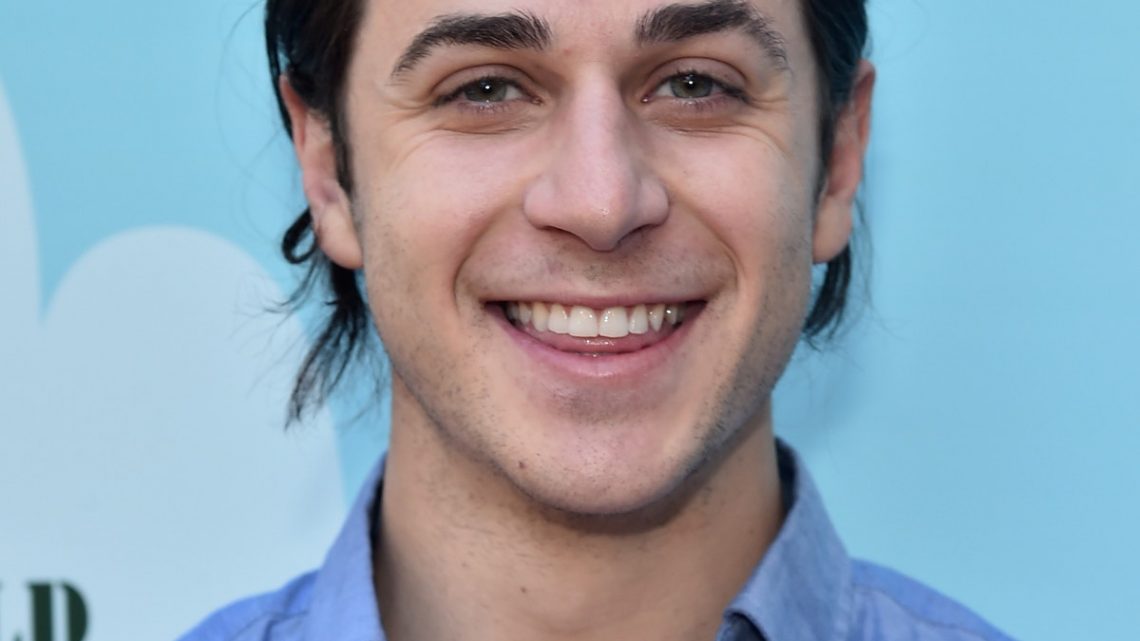 Justin Russo really is all grown up. Wizards of Waverly Place actor David Henrie is a dad, which might be hard for fans of the Disney Channel show to believe. Henrie and his wife, Maria Cahill, announced in September that they were expecting their first child. The couple’s daughter, Pia, was born on Tuesday, Mar. 19, Entertainment Tonight reported. And the duo seem overjoyed to be new parents.

Henrie talked to ET earlier in March about the baby on the way, and it sounds like her arrival is exciting for more than just her parents. "It’s been six decades since there’s been a Henrie girl, so we are overjoyed to welcome little Pia Henrie into the world," the actor told ET.

In an emotional Instagram post about Pia’s birth posted on Tuesday, Henrie revealed that Cahill had been through multiple miscarriages before they had their daughter. He also shared the religious meaning behind Pia’s middle name, Francesca.

"The reason Pia’s middle name is Francesca is because I personally asked pope Francis to pray for Maria and I to have a baby," Henrie explained in the post. "He took our hands, held them together, said a special blessing, then looked up and told me not to worry that a baby would be coming – that was pretty much exactly nine months ago."

The actor also wrote that the experience of going through miscarriages strengthened his relationship with Cahill, and that they grew from the difficult experience. "Maria and I suffered three miscarriages before finally being able to carry Pia to full term," Henrie wrote in his Instagram caption. "While it was insanely difficult recovering from miscarriage after miscarriage, we knew if we were ever going to be able to hold a baby of our own in our arms that we must not let the tragedy affect our marriage, but rather grow closer together!"

Fortunately, it looks like little Pia is doing just fine, and her parents seem super happy to be taking her home. Henrie’s Wizards of Waverly Place costar Gregg Sulkin shared a screenshot of a text conversation he’d had with Henrie, in which he talked about his excitement about being a new parent. "I HAVE A DAUGHTER!!!!!," Henrie texted Sulkin, with five exclamation points and in all caps. He added a few details about Pia’s birth, including that she weighed in at seven pounds, six ounces. The actor also called it the "craziest feeling in the world." 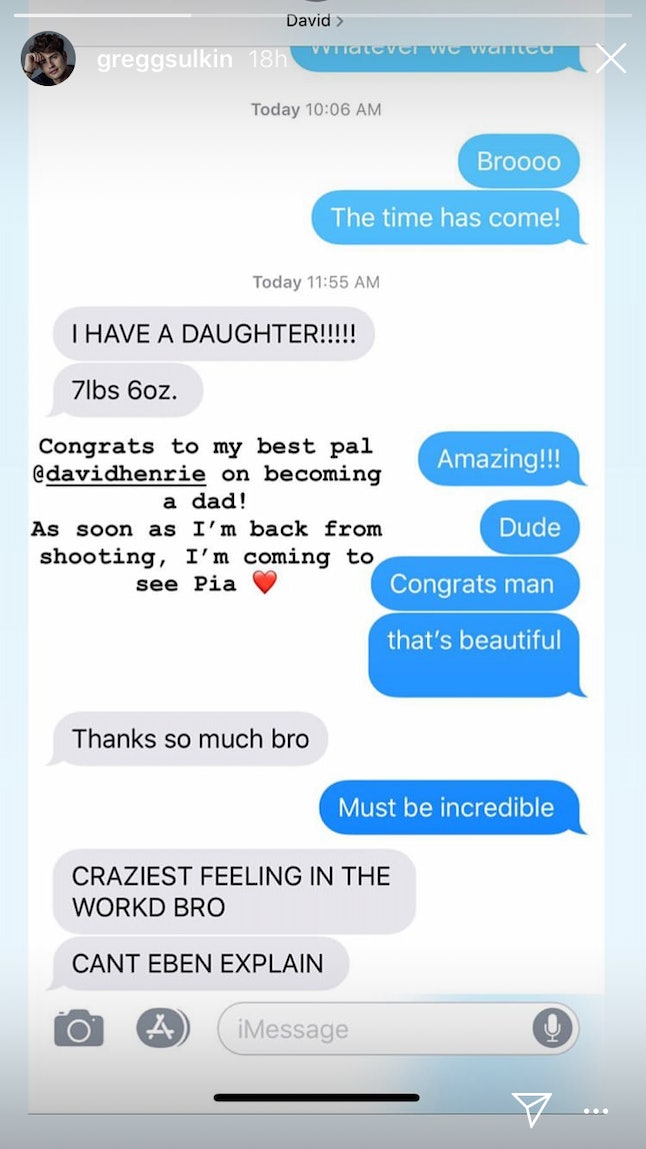 Pia’s birth is something the couple seems to have been eagerly awaiting, too. In an Instagram photo Henrie shared in October, he was shown holding Cahill’s stomach, and the caption was super sweet.

"Two years ago today I asked the most important question of my life ‘Maria will you marry me?’ And now the fruit of our love is starting to show," Henrie captioned his post. "Little baby Pia Philomena Henrie I can not wait to hold you in my arms and cuddle you!!!"

It sounds like the journey to becoming parents has been a long and sometimes painful one for Henrie and Cahill. But they now have a beautiful bundle of joy, and they couldn’t be happier for the next phase of their lives.