Home » Lifestyle » Will The Iron Throne Be Destroyed On ‘Game Of Thrones’? This Theory Makes A Good Point 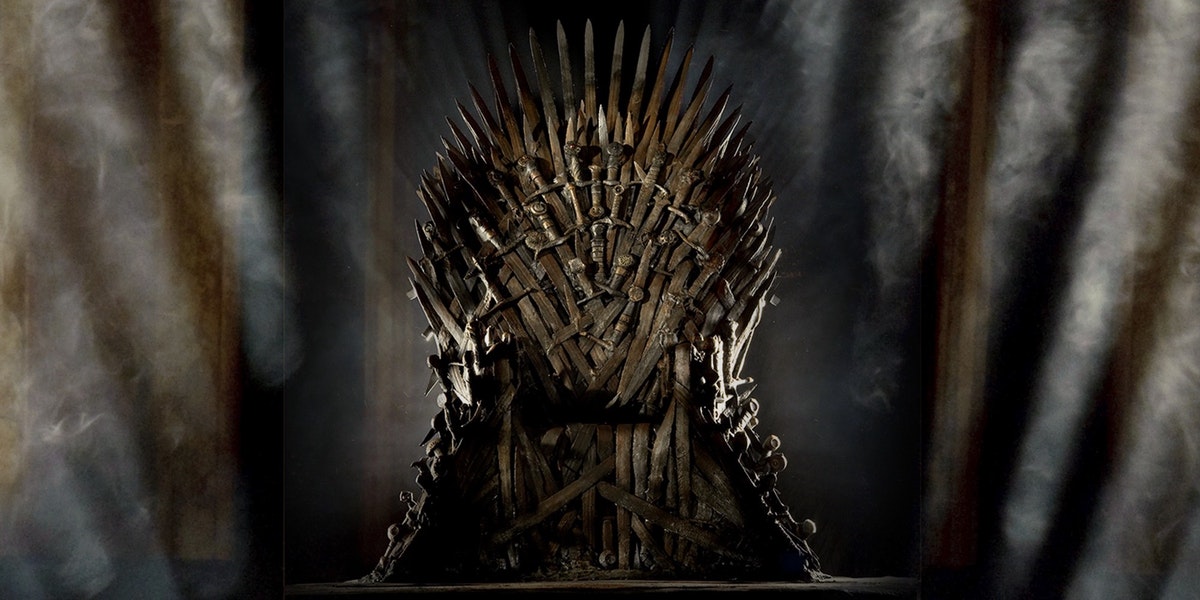 Will The Iron Throne Be Destroyed On ‘Game Of Thrones’? This Theory Makes A Good Point

With the final season of Game of Thrones only a few months away, fans have gone into overdrive with theories about how it all ends. For some, this is a cumulation of decades of waiting to see who will sit upon the Iron Throne when all is said and done. Some believe it will be Jon Snow, while others assume Daenerys will achieve her ultimate aim. Then there are those who vote for wildcard answers, like Sansa or Tyrion. But what if these answers are all wrong? Will the Iron Throne be destroyed on Game Of Thrones? Will no one sit on the throne when the end comes?

It’s a perverse answer. But it wouldn’t be out of character for George R.R. Martin to twist expectations like that. After all, this is the man who killed off Ned Stark. Stark was always pictured in the first season sitting astride the Iron Throne. So why wouldn’t Martin destroy the seat of power while he’s at it?

But how does one destroy the Iron Throne? The chair was initially created by the first Targaryen to rule Westeros, Aegon I, who had it made by melting down the swords of his enemies with dragon fire. This means to destroy it also requires a dragon. 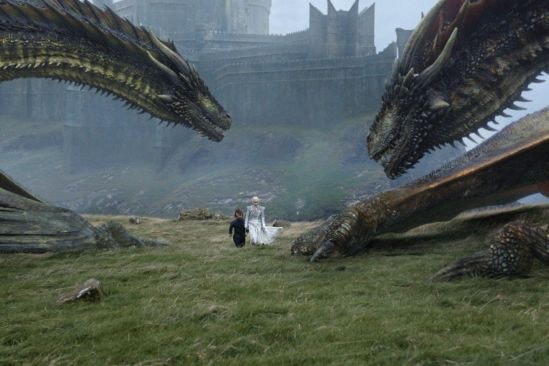 Currently, Jon and Daenerys have two dragons to the Night King’s one. It’s understandable some would hypothesize the Undead Viserion with his blue flames would be the one to melt the throne to the ground. But this is not actually the Reddit theory here. Instead, this posits Jon Snow is the one responsible for the throne’s demise.

This is not out of step with the idea Daenerys was already heading towards before she left Meereen. Speaking to Yara Greyjoy in the throne room, she was totally down with letting the Iron Islands do their own thing, so long as Yara was willing to recognize her as ruler of all. It was a tentative step towards reinventing Westeros as a proto-democracy, with each of the Seven Kingdoms (well, nine, actually) as independently run nation states under a loose federal government controlled by a generous dragon loving family. 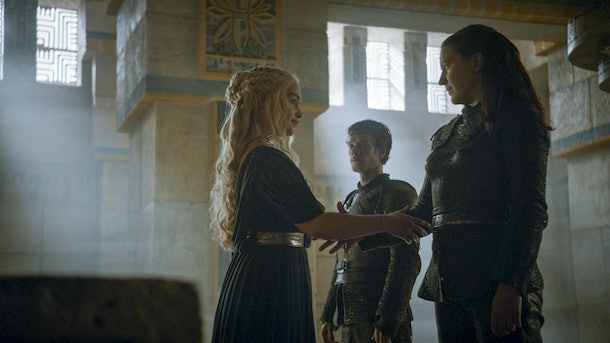 This theory takes the direction Daenerys was already heading a step further. The Iron Throne is a terrible, uncomfortable seat, and it’s a symbol to fight over. Having Jon melt it down removes the symbol, and allows the new regime to start over with a new form of government.

Not that Dany would take kindly to this move by Jon. But this supposes she’s still alive. If Daenerys dies facing the Night King, leaving Jon at the ruler of the Seven Kingdoms, it seems almost unthinkable he wouldn’t melt the chair to the ground, not only out of grief but out of respect. If Dany doesn’t sit on the Iron Throne, no one should.

Game of Thrones Season 8 arrives on HBO in April of 2019.