Home » Lifestyle » Will Says Jada Wasn’t the Only One Who Had Affairs, Details Ups and Downs 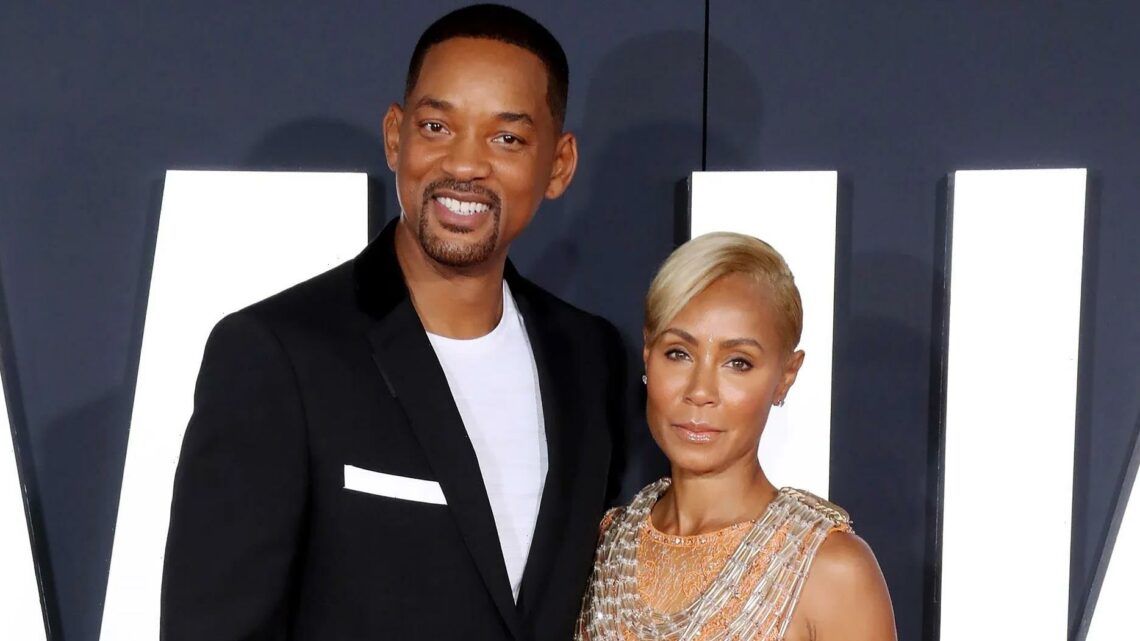 Will Says Jada Wasn’t the Only One Who Had Affairs, Details Ups and Downs 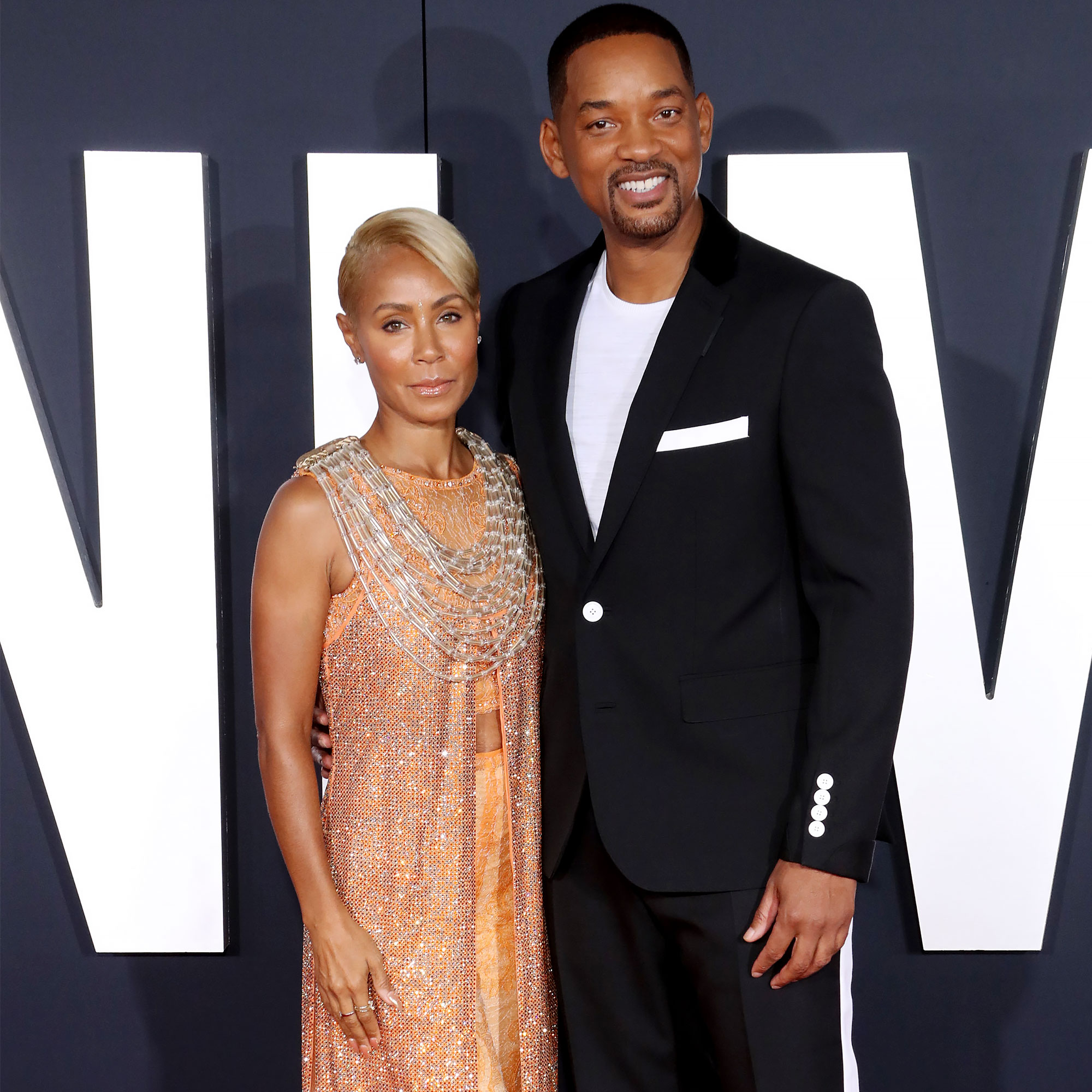 More to the story. Will Smith reflected on the highs and lows of his marriage to Jada Pinkett Smith — admitting the actress isn’t the only one to have an extramarital affair.

“Jada never believed in conventional marriage. … Jada had family members that had an unconventional relationship,” the 53-year-old actor told GQ’s Wesley Lowery in an interview published on Monday, September 27. “So, she grew up in a way that was very different than how I grew up. There were significant endless discussions about, what is relational perfection?”

The Men in Black star spoke candidly about his relationship with 50-year-old Pinkett Smith, whom he married in 1997, while also discussing his upcoming memoir, Will.

“What is the perfect way to interact as a couple? And for the large part of our relationship, monogamy was what we chose, not thinking of monogamy as the only relational perfection,” Smith explained, hinting that the pair had their own understanding about outside romances. “We have given each other trust and freedom, with the belief that everybody has to find their own way. And marriage for us can’t be a prison.”

The Fresh Prince of Bel-Air star briefly spoke about his rocky relationship with the Gotham alum in a snippet of his memoir, pointing to the purchase of a 256-acre compound as a source of tension early on in their marriage.

Everything Will Smith and Jada Pinkett Smith Have Said About Marriage

“Nothing good comes from spending your hard-earned money on a ‘family home’ that your wife doesn’t want,” Smith wrote in the book. “You are putting a down payment on discord and for years you will be paying off a mortgage of misery. Or, worse.”

Things hit a breaking point for the twosome after the Philadelphia native showed the Girls Trip actress a documentary tracing her family’s lineage back to slavery on her 40th birthday in 2011. Pinkett Smith didn’t appreciate the gesture, which led to a screaming fight between them.

“Our marriage wasn’t working,” Smith wrote. “We could no longer pretend. We were both miserable and clearly something had to change.”

While the Aladdin actor didn’t go into too much detail about the couple’s personal dynamic in the book, he did touch upon his wife’s July 2020 confession to having an “entanglement” with August Alsina while speaking to the outlet.

“The public has a narrative that is impenetrable,” Smith told GQ. “Once the public decides something, it’s difficult to impossible to dislodge the pictures and ideas and perceptions.”

The Pursuit of Happiness actor didn’t expand on Pinkett Smith’s public comments, but he did say she wasn’t the only one to stray during their more than two-decade-long romance.

“A viewer could have walked away thinking that Jada was the only one engaging in other sexual relationships, when that was not, Smith delicately explained to me, in fact the case,” Lowery wrote after speaking with the actor.

Pinkett Smith previously spoke out about her brief relationship with 29-year-old Alsina, which took place when she and Smith were on a break, during a Red Table Talk discussion.

While Pinkett Smith, who shares son Jaden, 23, and daughter Willow, 20, with Smith, was spending time with Alsina, she was also trying to rebuild her relationship with her husband. Once she began talking with Smith and focusing on fixing their issues, things with Alsina fizzled out.

“It was a relationship. I was in a lot of pain, I was very broken. In the process of that relationship, I definitely realized that you can’t find happiness outside of yourself. Luckily enough, you and I were also going through a process in a much different matter,” she said at the time. “I would definitely say we did everything that we could to get away from each other, only to realize that that wasn’t possible.”

After speaking their truth, a source exclusively told Us Weekly that the Maryland native and the Hitch actor — who is also the father of Trey, 28, whom he shares with first wife Sheree Zampino — are “unbreakable.” The insider added, “Their bond, resilience and ability to shake off rumors with a grain of salt can — and will — get them through anything.”

CategoryLifestyle
TagsJada only says the Wasn’t Will

What does the Six of Wands tarot card mean?
World News