Home » Lifestyle » Will next election come down to personality or policy? 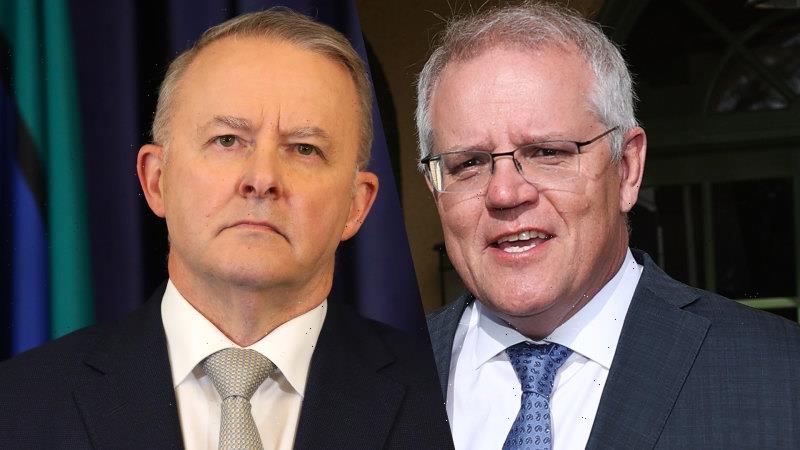 Will next election come down to personality or policy?

This week’s polling by the Resolve Political Monitor for The Age has cast a spotlight on one of the most vexed areas of election analysis: the personal approval enjoyed by individual politicians, from the best performers to the worst.

After the Coalition’s victory in the 2019 election, which confounded most polling, questions were raised about the efficacy of such analysis, and The Age decided a new approach was necessary. While poll after poll indicated a Labor victory, there were persistent rumblings about the personal approval of then opposition leader Bill Shorten.

Voters will often tell pollsters that personality, especially that of potential prime ministers, doesn’t matter as much to them as policies. The 2019 Australian Election Study by the Australian National University found only 7 per cent of voters named party leaders as considerations in their voting decisions, compared with 66 per cent for policy issues, 19 per cent for “parties as a whole” and 8 per cent for candidates in their electorate.

Whether this is an accurate reflection of sentiment or a case of voters being reluctant to give a “superficial” reason for their choices, what the latest Resolve Political Monitor polling shows is that even our most liked politicians are on a declining trend.

Treasurer Josh Frydenberg, who came out on top of the latest survey, benefited from very low name recognition of his Labor opposite number, Jim Chalmers – 58 per cent of respondents didn’t know who Mr Chalmers was, a problem that also affected Labor education spokeswoman Tanya Plibersek (29 per cent). Both politicians are engaging people and good communicators. They had net likeability ratings of 3 per cent and 2 per cent respectively. These are not great figures, but in an era when cynicism about politicians is common, at least they are more popular than not.

Between the “captains” themselves – Opposition Leader Anthony Albanese and Prime Minister Scott Morrison – there seems little to choose. In the era of Bob Hawke and Paul Keating, much attention was paid to the personal charisma of each leader, though each was also a driver of national change. Are Mr Morrison and Mr Albanese the products of an age where we care more about pressing economic, environmental and social challenges? Or are both products of a more calculated approach to public presentation?

Certainly when a politician of genuine charisma bursts onto the stage, in any nation, it is swiftly apparent. When Barack Obama ran for the presidency in 2008, his opponent for the Democratic nomination was the vastly more experienced Hillary Clinton, yet personality soon became pivotal. “You’re likeable enough, Hillary,” Mr Obama joked during one debate, but there was no getting away from the difference and how much it mattered.

How we interact with our politicians has also changed. Once we might have looked to a leader to make a “headland speech” that redefined the issues confronting us; today a politician might consider creating content that works well on TikTok. Either way, in order for voters to consider shifting their allegiance they need to feel there is a genuine contrast between the options they are offered. That is a challenge Mr Albanese is still struggling to meet, and the latest wave of independents is counting on. It is one that has served politicians such as Pauline Hanson and Jacqui Lambie well in the past.

It has been argued that Mr Morrison needs the nation to emerge from the pandemic in order for the Coalition to prosper at the ballot box. That would doubtless be his preference, but perhaps the image he has sought to cultivate until now – that of the person managing the nation, who is already in the job and doesn’t make any drastic changes of direction – will work with voters still struggling to discern what the future might hold.