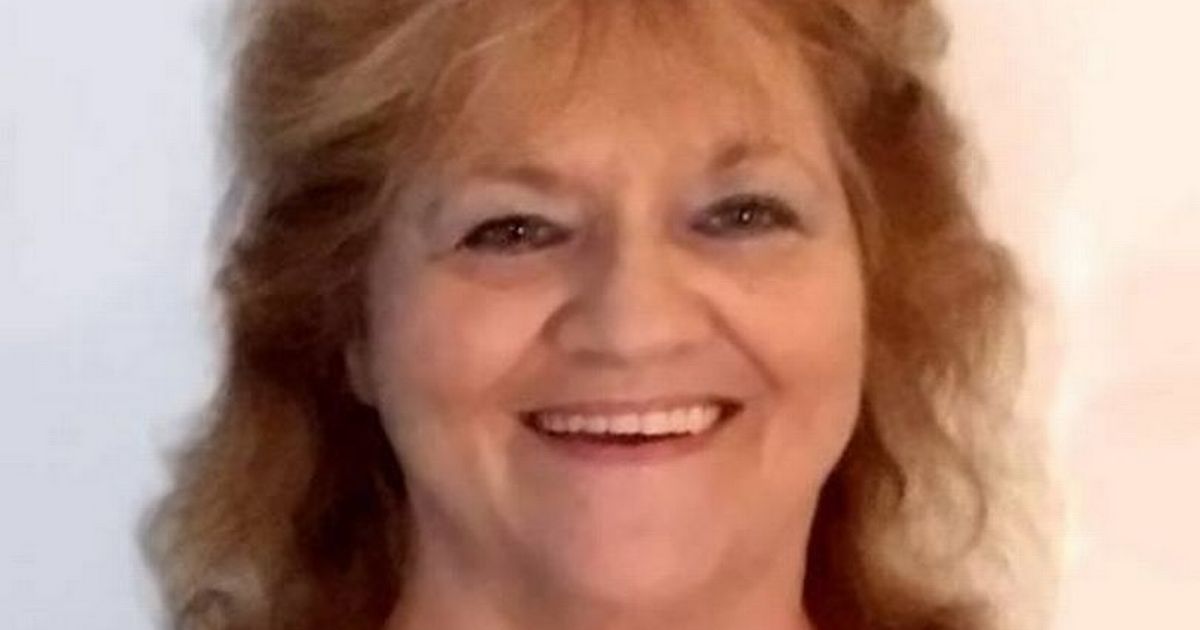 Widow lost $60,000 savings to con-artist who posed as ‘Manchester businessman’

A widow from Florida has revealed how she handed over $60,000 to an online con-artist after falling in love with someone purporting to be a businessman from Manchester.

The 63-year-old struck up a romance with the man after innocently accepting a friend request on Facebook.

Their relationship blossomed and he sent a picture of himself, promising they would live together in the near future.

Deborah Harmon, from Homosassa in Florida has been widowed for 20 years and has no surviving family.

She ended up wiring him $400, by Western Union, when the he told her he had arrived on business in South Africa but none of the ATMs would accept his bank cards.

More money was sent later and then, after he ‘set up an account in her name’, she was told she needed to deposit cash to activate it.

She then sent him massive sums of money, first using up her life savings and later taking out loans to get more cash, believing they were building a future together.

By the time she realised she’d been had, she had handed over everything she had – and more, she says.

The man told her he lived in a flat on Rochdale Road in Harpurhey although no-one by the name he gave appears there on the electoral roll.

GMP and Action Fraud are now investigating after Deborah reached out to the Manchester Evening News.

The M.E.N. found three separate Facebook accounts which bear the picture used to scam Deborah, raising suspicions the picture is someone other than the conman.

Deborah says she has spoken out in a bid to stop anyone else falling for the scam.

"He was on my Facebook," she said. "I accidentally pressed accept and we started chatting from there. He was saying that he felt that we were meant to be together and that it was destiny.

"He said he was a widower and that he had a son and that he was a contractor. We chatted on Facebook for maybe three months and then he invited me to talk to him on (Google) Hangouts. We swapped numbers and he called me. He said he was in Manchester.

"He told me he was on his way to do business in South Africa. He said he’d inherited the business from Manchester. We would talk before he went to lunch and then in the evening after he had had a nap. We would speak every day. To me his accent sounded German. He spoke in broken English.

"He said he was madly in love with me and that we would definitely be together and that he knew I was the one for him. He wanted to have a family. He said he had a son and he wanted me to be a mother to his son."

Asked if she reciprocated, Deborah said: "I did. I do. I do have feelings for him but I can’t trust him. I’m very naive. I could kick myself."

Her scammer set up what appeared to be an account at what is clearly a bogus bank purporting to be based in ‘Budapest, Turkey’, called Private Wealth Bank, sending her a ‘statement’ when she had deposited some money which she was required to activate the account.

In one email, an ‘account officer’ at the bank wrote in pidgin English to ‘Debora’: "We are doing all our best to assist you and to help Mr. Fred as well. We advise you to complies to the banking policy. We also do identify our bank each time you called or you are called. We are not running a charity organization in our bank.

"We are here to help you and to solve this problem once off. We are following the banking policy, not our policy. please don’t make it look personal. We did come down to help you that is why you are asked to pay the installment. You are asked to pay your first installment of $2500. We don’t operate in this way but the president steps down and assist you in this way. I hope you understand."

Deborah now says she she is ‘very embarrassed’.

The M.E.N. tried three numbers on the purported bank’s website with numbers in Hungary, the UK and the US but weren’t able to get through to anyone. And there are no internet listings for the ‘Private Wealth Bank’ beyond a single page.