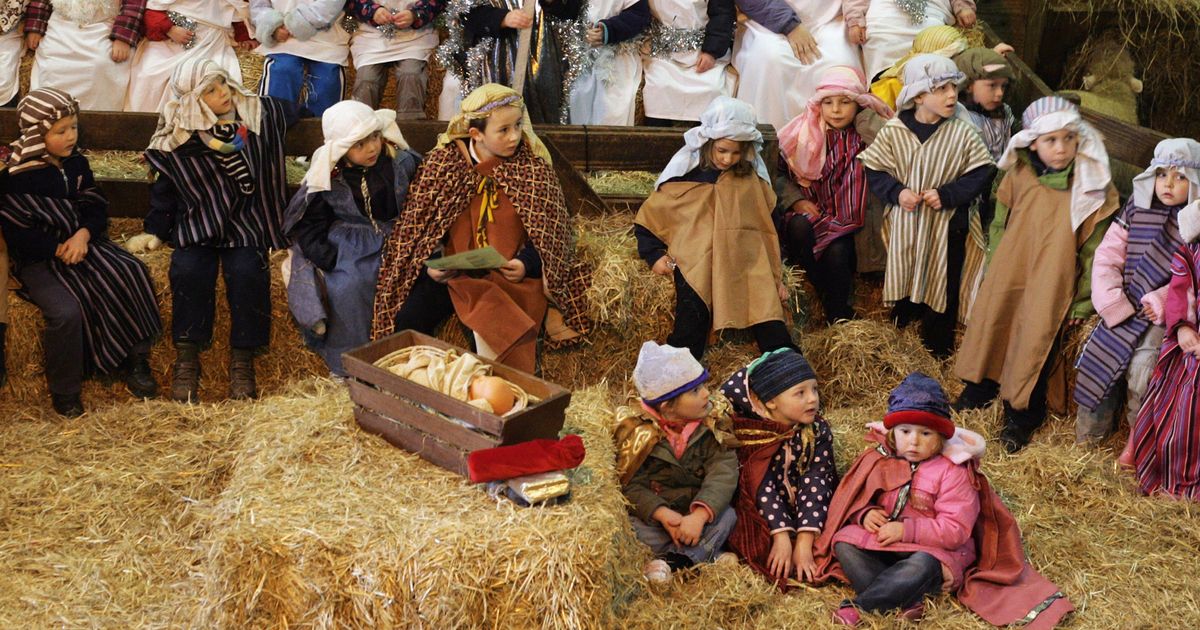 It’s one of the staples of Christmas at schools all over the world – a children’s nativity play where youngsters re-enact the birth of Jesus Christ in a manger.

While pupils put on their best performance, their proud parents excitedly snap photos or record video of the entire thing – or at least they used to.

These days, a growing number of schools are telling parents to put their mobile phones or cameras away and enjoy the show in front of them.

Politics and privacy issues have come into play in this social media age.

But are schools allowed to ban parents from taking photos and videos of events, and can you get in trouble if you ignore the rules? A lawyer has explained the law to the Liverpool Echo.

Parents may not feel comfortable with the idea of a fellow mum or dad or a stranger posting a photo or video that shows their child.

If another parent shares a group shot featuring your child without permission, can you force them to take it down?

Anthony Di Palma, a solicitor at DAS Law, has explained the photographic minefield that is the school nativity play.

My child’s school has a photography policy which states that there is a blanket ban on taking photos at the nativity play. Is this legal?

Any owner of private property may restrict the use of photography or video equipment on the premises. If ignored, you may be asked to leave and may be deemed to be trespassing if you refuse.

I signed my child’s schools consent form stating I won’t take any photos. What legal ramifications will I face should I choose to ignore the policy?

The consent form is unlikely to be legally enforceable as a contract if there is no financial loss to the school, and there are no laws generally against taking photographs of your own or other people’s children as long as the photographs are not deemed ‘indecent’, or are likely to have the effect of harming or harassing the children.

Are there any laws against sharing group shots of my child’s nativity play photos online?

As best practice, it is advisable that parents should avoid sharing photographs of children without obtaining prior consent of that child’s parent or guardian.

However, as long as the photographs are not deemed ‘indecent’, or are likely to have the effect of harming or harassing them, then there is nothing legally stopping you from doing so.

What legal action can I take against people that share group photos of the school nativity play on social media that include my child without my permission?

You can ask the person to remove the photograph, however if they refuse there is no realistic legal action you can take.

Privacy laws under the Human Rights Act cannot be enforced against other private individuals and unless you own the copyright in the photograph, or the image is offensive or indecent, then the social media site has no obligation to remove that photo if it is reported to them.

If I blur out other children’s faces can I share school play photos online?

You don’t have to blur out children’s faces in order to share them online, as the Data Protection Act doesn’t apply to photographs taken for private use and which do not identify the child, for example by naming them.

However, if you would be concerned about images of your own child appearing without your permission, blurring out other children’s faces may be a sensible step to take.