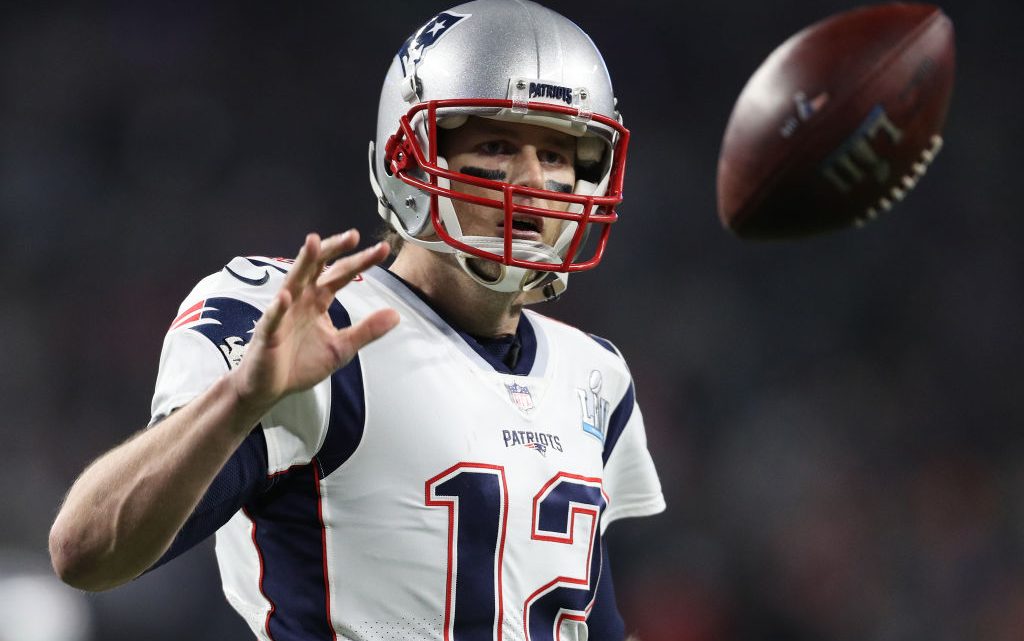 Why Tom Brady Will Never Win Another Super Bowl

Tom Brady is one of the most successful quarterbacks of all time, having helped the Patriots win five Super Bowl titles since he took over as the team’s starting quarterback in 2001 — and earning a lot of money in the process. But he’s getting older every season. As he enters another postseason at the age of 41, the odds of him winning another championship get smaller each year.

Here are some reasons why Brady will never win another Super Bowl, and bringing into question how successful the Patriots will be once he finally retires.

The NFL is not built for Tom Brady’s age

Out of all the major professional sports in the U.S., football is the one in which players’ primes are often the shortest because of the amount of physicality in the sport. Brady has defied the odds by staying at the top of his game for as long as he has, but time is catching up with him. As Brady’s skill is regressing with time, other younger quarterbacks are starting to shine.

Young quarterbacks on the rise

Chiefs QB Patrick Mahomes II is a leading candidate to win the NFL MVP after throwing 50 touchdown passes this season. Texans QB Deshaun Watson led his team to the postseason in his first full season in the league after being injured for much of his rookie season. Meanwhile, rookie QB Baker Mayfield led the Browns to seven wins just one season after they went 0-16. Even a player like Colts QB Andrew Luck, who is 29, is in his prime and led his team to the playoffs this season. Brady will likely face these superstars for the rest of his NFL career.

End of the line for Brady and Gronk?

In his prime, Patriots TE Rob Gronkowski — better known by his nickname “Gronk” — was vital to the Patriots’ success as Brady’s top pass-catcher. But in recent years, as Gronk has dealt with injuries, there have been questions about how much longer he wants to play. There have even been murmurs of Gronk potentially going for a second career in the WWE, as he has performed with the company previously. He has also declined to commit to playing in 2019.

The only reliable wide receiver Brady had this season was Julian Edelman, who caught six touchdown passes. The Patriots did sign controversial WR Josh Gordon after he was released by the Browns, but he left the team prior to Week 16 due to continuing personal issues related to his well-publicized drug problems. If Gronkowski isn’t fully healthy for the playoffs, Brady’s second-best target aside from Edelman will probably be RB James White.

When will Bill Belichick retire?

Head coach Bill Belichick has been with the Patriots for all of Brady’s career, and the duo is largely thought of as a package deal. When one of the two decides to retire, it is likely that the other will follow suit. Belichick will be 67 by the start of the 2019 season, and he has to be thinking about calling it a career sooner rather than later, especially because he doesn’t have much left to accomplish in the NFL.

When it’s all said and done, the 2018 season may have been one of the last hurrahs for Tom Brady, Bill Belichick, and the Patriots. If they don’t win Super Bowl LIII, it may be tough for that group to win a title again in the future. With teams like the Chiefs, Texans, and even the Browns on the rise, and the Patriots nearing the end of their dynasty this winter may be the best chance Brady will have to earn his sixth Super Bowl ring.