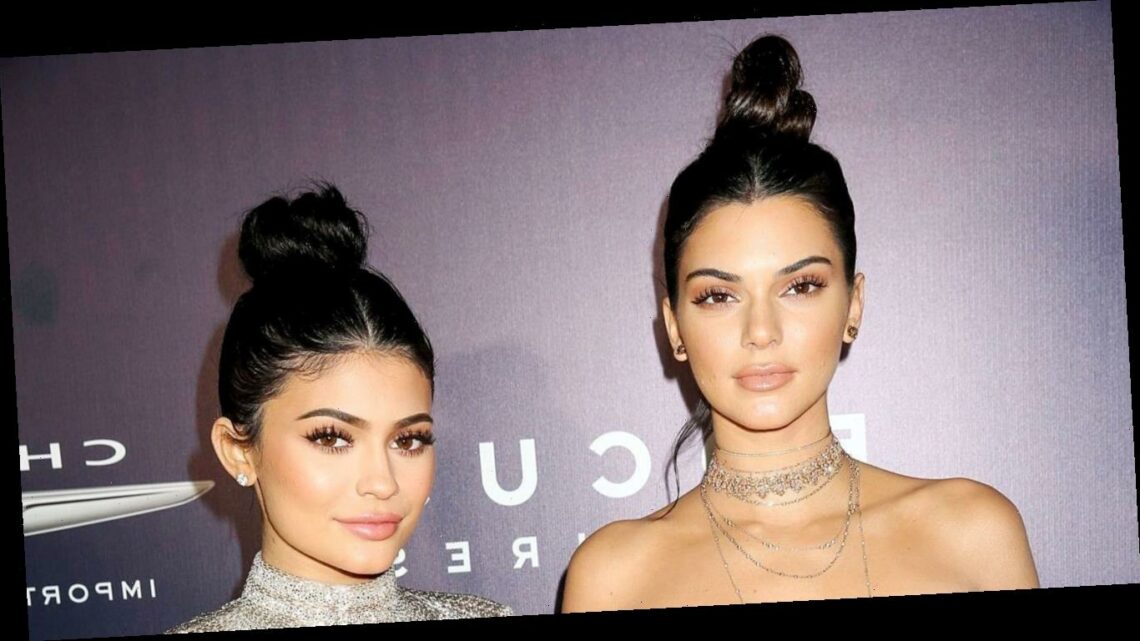 Is another business venture in the works? Kendall Jenner and Kylie Jenner fueled rumors that one of them is starting a tequila brand.

TikTok user Hannah Farrell theorized in a series of viral videos that either Kendall, 25, or Kylie, 23, is the brains behind 818 Añejo Tequila, which appears to be named after the area code of their hometown of Calabasas, California. The sisters recently posted photos from a trip to Mexico with their friend Anastasia “Stassie” Karanikolaou, and a bottle by the unknown 818 brand was spotted in the background.

“Somebody call Kris Jenner. I’ve cracked it,” Farrell said in her first video. “This tequila doesn’t exist. I’ve looked into this tequila. I think this is Kylie’s new tequila that she’s going to bring out. Call me anytime, Kris.”

The social media user later shared a screenshot showing that Kendall “liked” her post, which led her to investigate further.

Kendall Jenner Through the Years

In her second video, Farrell included a clip of Kylie and Karanikolaou, 23, drinking tequila during an Instagram Live from April 2020.

“By the way, we’re on some new s–t,” the Kylie Cosmetics CEO teased at the time before pointing to her glass. “This is what we’ve really been drinking, but we’re not allowed to tell anybody. So just stay tuned.”

Farrell then showed a screenshot of one of Kylie’s Instagram Stories from December 2020, in which the Keeping Up With the Kardashians star cryptically wrote, “I cant wait to share what I’ve been working on.”

As the TikTok user continued to dig deeper into her theory, she found that the owner of 818 Añejo Tequila is listed online as K & Soda, which is based in Los Angeles.

Kylie Jenner Through the Years

By the time she recorded her third video, however, Farrell announced that she was “pretty sure that it’s Kendall’s tequila.” She came to the conclusion after stumbling upon an October 2020 Instagram post that Khloé Kardashian captioned, “Kendall is the tequila queen.”

That said, Kylie, who previously worked with Kendall on clothing lines and makeup products, is known to love tequila too. In honor of her 22nd birthday in August 2019, she and Khloé, 36, recorded a 20-minute YouTube video titled “Drunk Get Ready With Me,” in which they took a combined 18 shots of Don Julio 1942. They chased the alcohol with Red Bull.

'Little House on the Prairie': Lynn Noe Once Said She and Michael Landon Had a Difficult Relationship After His Affair- 'We Speak Without Talking'

An Ode to Kit Fisto: Bad in the 'Star Wars' Films, but Pretty Good Everywhere Else
World News