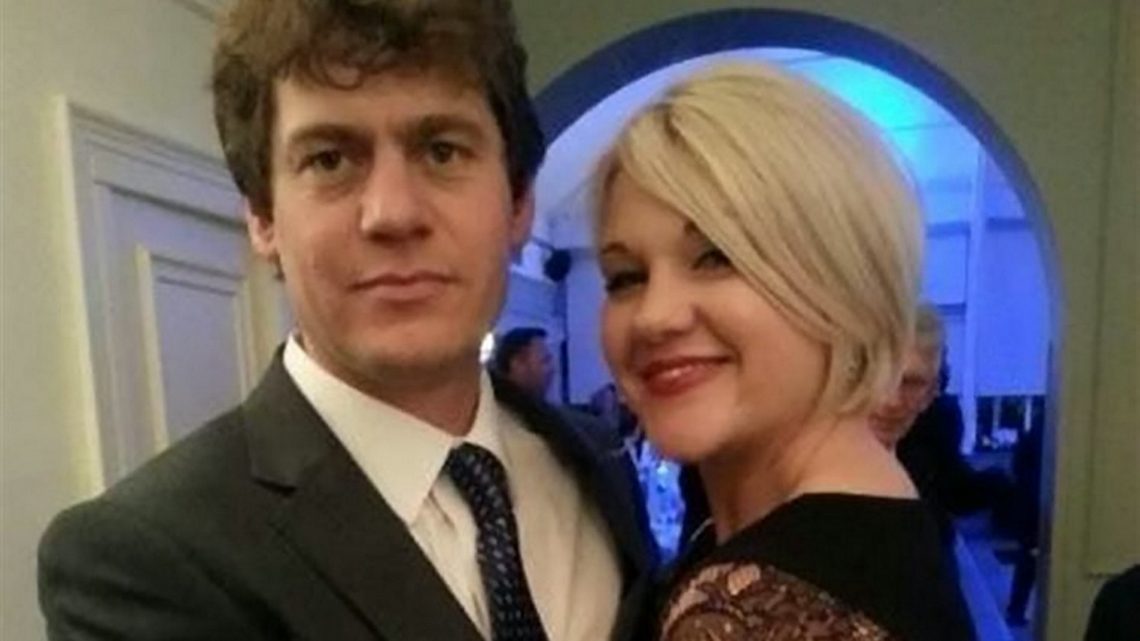 Why this woman wants her missing husband declared dead

A mom is desperately trying to get her husband declared legally dead after he disappeared while scuba diving in 2018.

Rosie Moss, 37, has been trying to escape the “claustrophobic bubble” of grief she has experienced since her husband Ben Moss disappeared at sea.

Rosie said: “It was the worst night of my life – Ben was the kind of man who appeared to be invisible and it was a complete shock.”

“I was at home bathing my children when there was a knock at the door.”

“I thought Ben had forgotten his keys and I was rolling my eyes and I carried the baby downstairs.”

“The dog was barking and I opened the door to two police officers – all they could tell me was that he dove at 11 o’clock and they hadn’t found anything else since.”

The couple had been married for ten years and had three children together – Monty, then 7, Hector, then 5, and Tabitha, who was just 6 months old when Ben went missing.

Rosie said: “It’s just devastating. Ben was an utterly devoted father and husband – he was a man’s man but very loving and he doted on our three children.”

“He did drove the kids to school, he did night feeds, he changed diapers and he did cuddles and bedtime stories with the kids.”

“There is no doubt in my mind he died that day when he went diving in freezing cold waters – if he hadn’t, he would have come home to his family.”

Ben, who was self-employed, was classified as a missing person after he disappeared on March 12, which left Rosie trying to negotiate an extremely complicated financial future.

Faced with the monumental loss she and her children suffered, she has been struggling to keep Ben’s specialist flooring company afloat and said if she cannot obtain a “presumption of death” certificate for her husband, she will lose their family home which they jointly own.

Rosie said: “Losing the love of your life and raising your three children alone is so, so hard and on top of that, I have to wade through letters and paperwork still in his name, which is a constant reminder.”

“There are so many things that are affected – even Ben’s Land Rover which he took out on finance for £600 ($770) per month and I never drove.”

“It is a logistical nightmare and from a survival perspective, I have to access the life insurance otherwise we will lose our home.”

A missing person is not automatically assumed dead and Rosie had to apply to the High Court — one of the senior courts in the UK — for the “declaration of presumed death” certificate.

Two other divers linked to the same boat company Ben dived with on the day he went missing are also scheduled for hearings in March.

Rosie said her fight for Ben’s certificate would have been impossible without receiving legal support from her friend, a lawyer, as she would have had to fork out £23,000 ($30,000) in legal fees to date.

The mom of three said she was rescued at her lowest point by the charity Holding On Letting Go and is running the Manchester Marathon in April to raise money for the charity in Ben’s memory.

The charity provides bereavement support and advice for children and young people aged 6 to 16 and their families and Rosie has raised more than 90 percent of her £2,000 ($2,500) target.

She said: “I am running the Manchester Marathon in memory of my husband – for our babies and for bereaved children everywhere.”

“At our lowest, most desperate point, Holding On Letting Go reached out to us when no one else could or would and they made us feel like we were a little less alone.”

“After weeks of having doors closed in our faces, they opened their arms and took us in and it felt like being hugged.”

“I hope, from the bottom of my heart, that you or your children never experience the horror of loss like this, but if you do, Holding On Letting Go will catch you and help you and make you feel slightly less alone.”