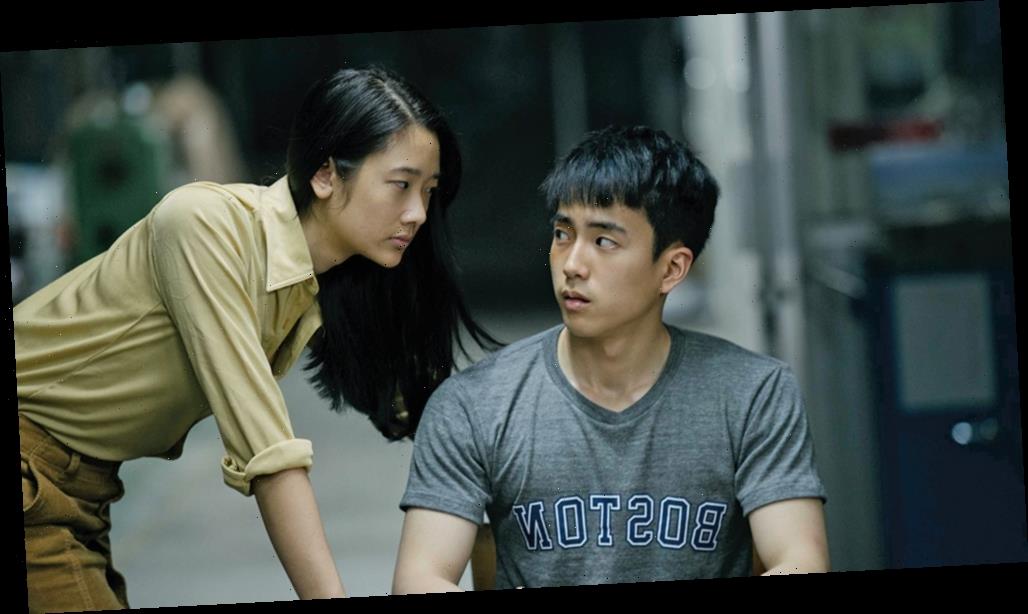 Why Thailand Holds an Enduring Attraction for Online Video Players

Thailand is famous for having a tourist industry that repeatedly bounces back from military coups, natural disasters, and unfortunate man-made incidents. Its video industry may similarly be Teflon-coated.

Industry executives, speaking on Tuesday at an online conference organized by trade association The Asia Video Industry Association described fundamental problems, including “breathtaking” levels of online piracy, an oversupply of shelf space for advertising that has driven down rates, and insufficient government enforcement that has weakened free- and pay-TV sectors and forced streamers into contortions.

The onset of the coronavirus in 2020 has made things worse: GDP fell by 12% in the second quarter, advertisers slashed their spending by 14%, and a segment of consumers has cut the cord that previously connected them to legal OTT services, switching instead to torrents and easily-available hardware decoders.

Yet, the South East Asian nation is considered a video industry bright spot. Its population is considered digitally-savvy, Thai-produced content is well-received, and the country is a battleground for global and regional streamers, as well as a growth opportunity for two of China’s big three streaming firms, Tencent and iQIYI.

John Medeiros, AVIA’s chief policy officer, twisted the words of economist John Maynard Keynes to conclude: “In the long run there is a lot of life to live, but we must get there first.”

Ongard Prapakamol, chief media officer at telecoms and broadband firm True Corporation, explained that his company’s approach to smoothing out Thailand’s many bumps is to be across all sectors. It is a sports and channels aggregator, present in free-to-air TV, pay-TV and streaming, events, news and content production, which he described as a “super-app.” He said there is a gradual shift from traditional TV to digital advertising, but also admitted a “need to reinvent our pay business.” Despite the lack of piracy enforcement, he suggested that the future lies with subscription video-on-demand (SVoD). “It is pay-TV in bite-sized packages.”

Kelvin Yau, a former BBC executive, now VP of international business at iQIYI, said that the Chinese giant will take time to build its way into Thailand, with growth of users numbers the first priority, followed by advertising revenue, with paying subscribers in third place. He suggested that there is a bright future in the country for Greater China content, but said that the company plans to work with multiple local partners to create or acquire local original content, especially in the scripted and variety show segments.

Akirakorn I-Kitsiri, Thailand VP for Asian regional streamer Viu, said that piracy puts downward pressure on prices. “We need to offer the ad-supported model, which is no charge to the consumer, in order to compete with the free of charge pirate model. We offer better sub-titles, complete episodes and better video quality,” he said. Joe Suteestarpon, of Thai-based streamer Mediaplex, “for anyone who doesn’t believe we have to compete with piracy, just do a search on Google.”

Kanokporn Jay Prachayaset, country manager for Tencent Video, present in the country as WeTv, said the company was optimistic about its future in Thailand, due to the good deployment of technology and to quality of content. She pointed to the GDH 559 series adaptation of hit film “Bad Genius.” “That plays on TV in first window. The first digital window is on WeTv, which we are able to simulcast in The Philippines, Indonesia and Malaysia,” she said.

Medieros and Asst. Prof. Dr. Pakdee Manaves, deputy secretary-general of The National Broadcasting and Telecommunications Commission (NBTC) delivered some good news. They discussed how site-blocking and court-enforced decisions now have to potential to dramatically cut web-based online piracy in Thailand, in a fashion similar to the recent trend in Indonesia.

Malin Akerman Hopes to Do ‘The Sleepover’ Sequel With Ken Marino

British tourist, 46, falls to his death from hotel balcony in Corfu
World News 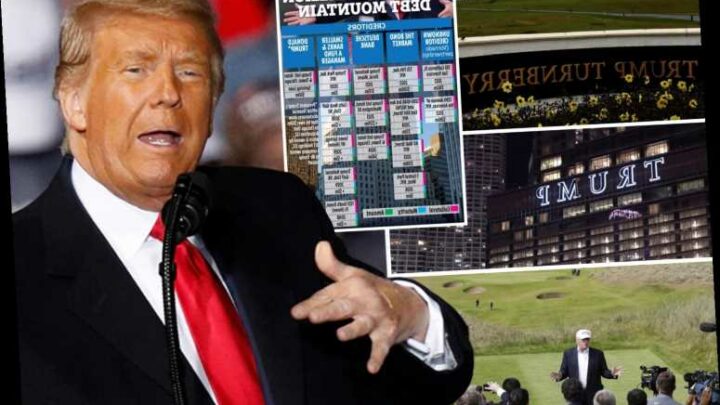